Cancel
A journey of Rimba Bara, a fictitious rock band that was famous in the late 1980s.
See Storyline (May Contain Spoilers)

Rock Bro! Kembali Ke Pangkal Jalan which tells the journey of Rimba Bara, a fictitious rock band that was famous in the late 1980s. The story of the hard reality of 1980s rock era in Malaysia is told with humor and bittersweet drama in this movie. In this third installment, the story is narrated from the point of view of Jijo (Khir Rahman), of their journey between the period in which Rimba Bara had already made it as a popular rock band, the trials and tribulations that they still went through, politics of the music industry at that time, the love story between Jijo and our ‘ratu rock’ Ella, right up to the band’s tragic demise in the end. 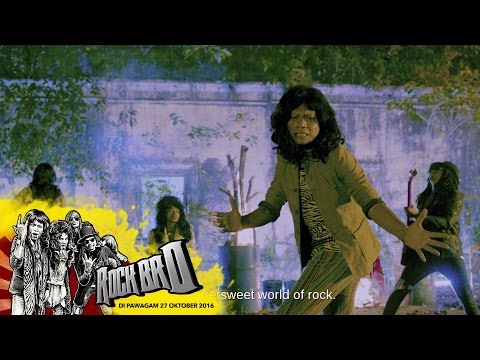 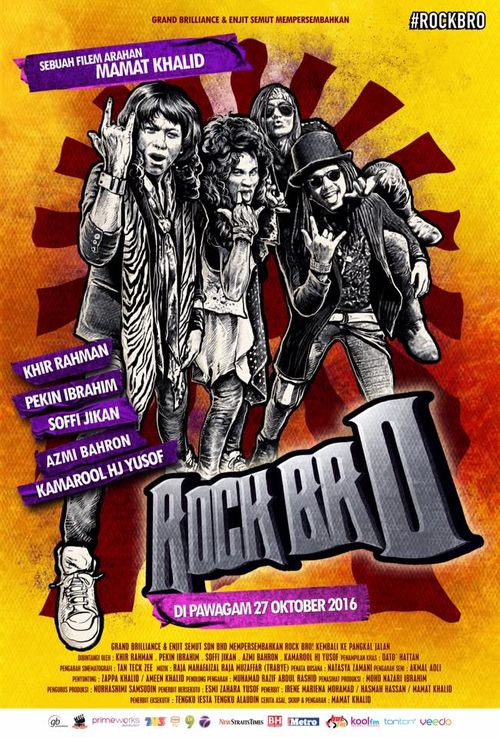