Cancel
Rocky is a small-time goon from Mumbai, who is being chased by the police. A sudden turn of events lands Rocky in Kashmir, where he meets a girl Nandini, and falls in love with her. Back in Kolkata, Nandini is actually in love with a minister’s son, Avik. But Rocky doesn’t lose hope and pursues Nandini till she is convinced. Nandini is unaware of the Avik’s dark side. But when she finds out, albeit with Rocky’s help, she dumps him and reciprocates Rocky’s feelings. The story takes an interesting turn after Avik and his father go missing.
See Storyline (May Contain Spoilers)

Rocky is a goon from Mumbai and does anything for money. He is on a mission and constantly runs away from the police. Everyone relates to him as a 'chameleon' who constantly changes colors. Rocky finally reaches Kashmir and meets Nandini, he instantly falls in love with her. Rocky rescue Nandini while being kidnapped by terrorists. Later Rocky finds that Nandini is already engaged to Avik. Avik is a goon (and the minister's son) but Nandini doesn't know that. When Nandini found out that Avik is a goon, she dumped him. And she also come to know that she is in love with Rocky. Later on Rocky kills Avik and the minister. One day when Rocky, Nandini, and Diya (Nandini's friend) go to the temple, Diya sees Rocky killing someone. And then there is a flashback about how he and Nandini met before but she lost her memory. That happened because Nandini's brother was an undercover cop and when goons found out they killed the whole family. The only one who survived was Nandini but she had a bullet in her head. The doctors said that she would lose her memory soon. So, she tells Rocky to kill the people who killed her family because she had seen Rocky beating up a bunch of people. In the end Rocky kills all the goons who killed Nandini's family

Based on 0 rating
0 user 0 critic
Did you know? Sayantika was initially signed to play the female lead role as Nandini, but walked out after a few days of shooting as she did not like the change made in the story. Read More
0 User Reviews
No reviews available. Click here to add a review.
Cast

Sayantika was initially signed to play the female lead role as Nandini, but walked out after a few days of shooting as she did not like the change made in the story. 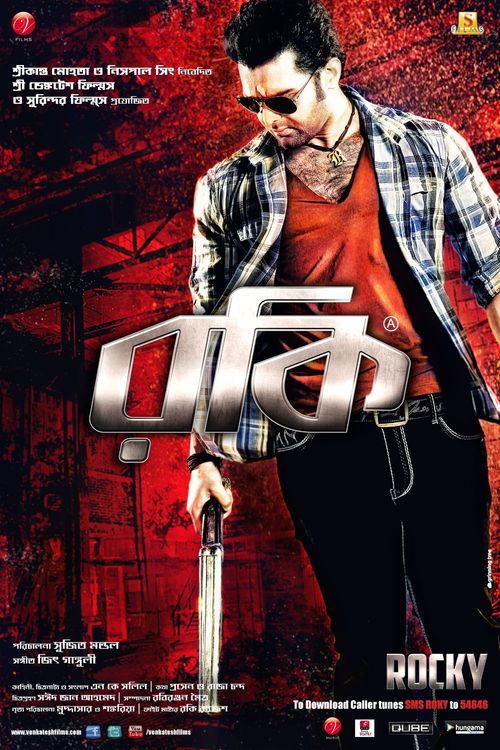 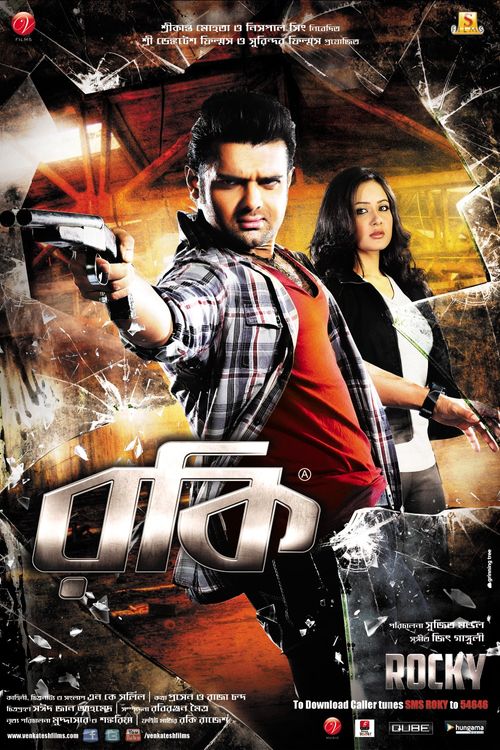 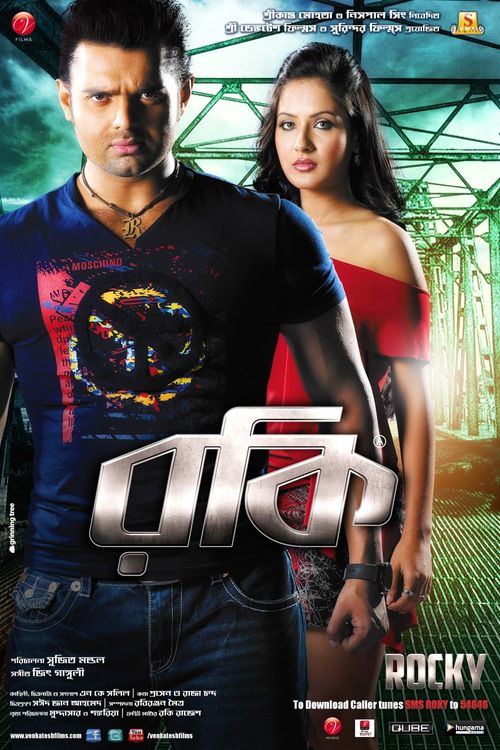 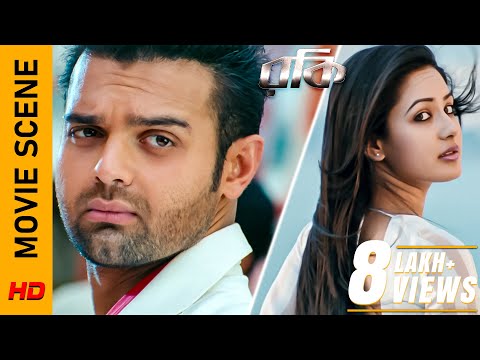