Cancel
Rocky is in love with Neha. He wants to start a business, but he fails because of some unnecessary elements. He has to fight it out now for his rights.
See Storyline (May Contain Spoilers)

Rocky (Zayed Khan) is a man who lives in Mumbai with his parents. Rocky's weakness is that he is very hot-tempered, unruly and ruffian. He very often gets into fights for injustice. One day he gets into a fight with a man who works for a criminal named Anthony (Rajat Bedi) and beats him up. Anthony warns him not to cross paths with him. One day while rocky is with his girlfriend Neha (Isha Sharvani), he sends Anthony's brother to the hospital. When Anthony finds out, he confronts Rocky and Neha and kills Neha. He mocks at Rocky. An angered Rocky loses control of himself, making his family turn him away. Anthony threatens Rocky's family to leave Mumbai. The family along with Rocky eventually moves to London. There Rocky try to forget his past life. His father lied to him that Anthony has been sentenced to death by the court. Three months later, Rocky's friend, Vikram Singh, visits to inform them of the progress of the criminal prosecution of Anthony. There Priya (Minnisha Lamba), a tour guide and Rocky's friend, is molested by some people. When she shouted to Rocky for help, he unlike before, took a conservative path and walks away with her without even reporting in police and she complaints Rocky to be a coward, Vikram tells Priya the truth about Rocky. The way he was living, why he's always quiet. Thereby Vikram tells him that Anthony has escaped the trial by killing both the eyewitnesses. On hearing this Rocky felt shattered and wants to get revenge. Later on Rocky travels back to India, along with his parents. Anthony comes to know that Rocky has returned to Mumbai. He then pays a visit to his home where he encounter Rocky's Dad. His Dad tells him to meet Rocky at the same spot where he had killed Neha several months ago. The movie ends on Rocky beating up Anthony badly.

Based on 0 rating
0 user 0 critic
Did you know? The film is a remake of the Telugu movie Raghavendra (2003). Read More
0 User Reviews
No reviews available. Click here to add a review.
Cast

Zayed Khan
as Rocky A. Sinha

Smita Jaykar
as Mrs. A. Sinha 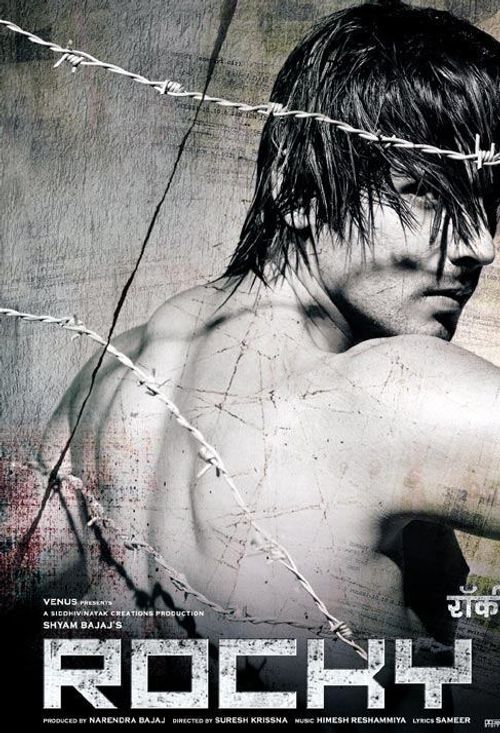