Cancel
A story of a man who sets out to take vengeance against drug mafia after they take away an eight-year-old girl, with whom he shares a special bond.

Based on 3 ratings
2 user 23 critic
Did you know? This is the first time John Abraham has played a lead role without any leading lady opposite him. However, he shared deep bonding and emotional conflict with his male counterpart. Read More
23 Critic Reviews

Given the film's single-minded obsession with crime and given the setting, it could've well been titled Madgaon Vice
Kunal Guha, Mumbai Mirror
0

John Abraham has delivered very good performance, which is one of the highlights of 'Rocky Handsome'
Shekhar H Hooli, International Business Times
0

It's the execution and poor dialogue that makes this film a damp squib
Renuka Vyavahare, The Times of India
0

A good script and powerful action keep the film alive and the viewer awake
by Prashast on 13 Jun, 2016

John Abraham is the actor who says he loves to do action films as this is his favourite genre. Same with me, action is my favourite and this compelled me to watch the much awaited action film ROCKY HANDSOME, in which John Abraham proves that even Indian cinema can have world class action. The film, to put simply, is a heart warming entertainer with emotions, and showcases the ultimate fighting skills of John.

A remake of the Korean film The Man From Nowhere (Ajeossi), ROCKY HANDSOME stands at par with the original, in terms of action. I haven't seen Ajeossi but I have seen the climax fight which was too gory. ROCKY HANDSOME does have stylized violent action but not as gory as Ajeossi. It has clean entertainment with execution that keeps the film alive and the viewer awake. Every single frame is shot very well.

John Abraham gives a very controlled, enthusiastic and energetic performance. He's the main guy who drives the film and the action. The way he handles the knife to fight is simply the best thing. Nishikant Kamat's performance as Kevin is convincing, although he went a little overboard while laughing in a scene. Diya Chalwad as Naomi is impressive. Shruti Haasan doesn't have much to do except appearing in a few songs and scenes. But she does even the small part well. The surprise package was Kazu Patrick Tang, whose performance and fighting impressed a lot. Other cast including Sharad Kelkar, Nathalia Kaur, Teddy Maurya etc do their job well.

The music is good, although a fast paced film like this didn't actually need songs. The background score is thrilling. The cinematography, locations, VFX etc are all top notch. The fight sequences are extremely excellent and are of a kind never seen before. The editing is crisp and the film doesn't bore you in even a single moment. The powerful story supports the equally captivating screenplay.

Overall, ROCKY HANDSOME is an action film never seen before. It's an action packed adventurous ride that keeps entertaining till it comes to an end. For action lovers like me, this film is a full on entertainer that we were wiling to see since long. For all others, this is absolutely a new kind of experience that will be remembered for years to come. A sureshot blockbuster!

I am not sure how many versions of 'Rambo' will bollywood spin out of its mills... :) :) :).... But this is a well made film though.... The action sequences are really awesome... John has worked really hard both on his physique and for the action scenes... His thinner frame is lethal... The director and his crew have done a great job... Hope the producer John Abraham and his co producers rake in the moolah... :):):).. Good luck to John, Nishi Kant and the entire crew.... The kid is super cute.... :):):)

This is the first time John Abraham has played a lead role without any leading lady opposite him. However, he shared deep bonding and emotional conflict with his male counterpart.
Buzz
‘Rocky Handsome’ emotional tale between man, little girl: John Abraham
20 Jan 2016, by Indian Express
No leading lady for John in 'Rocky Handsome'
22 Jan 2014, by Bollywood Hungama 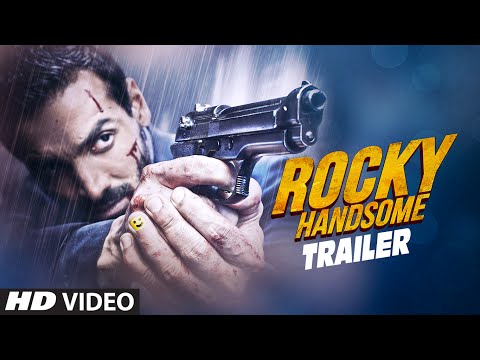 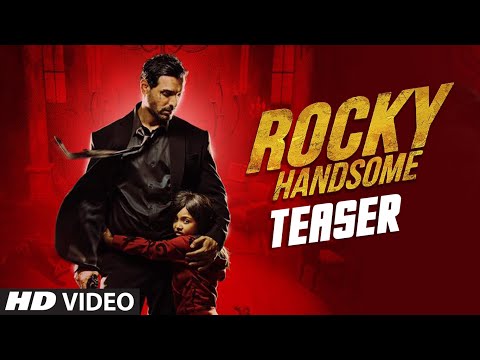 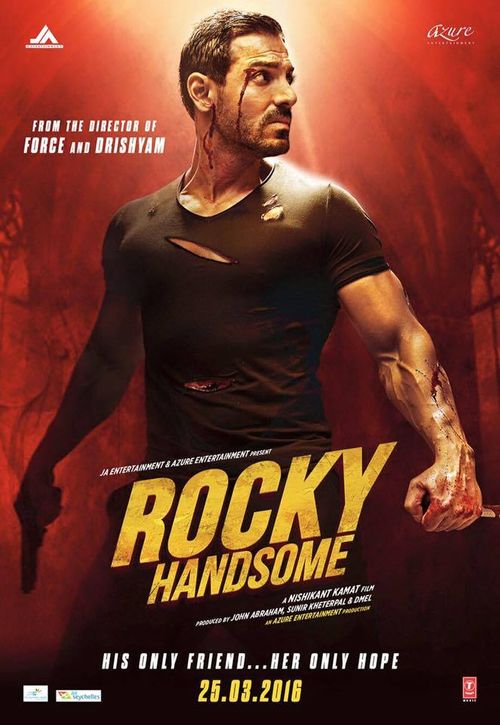 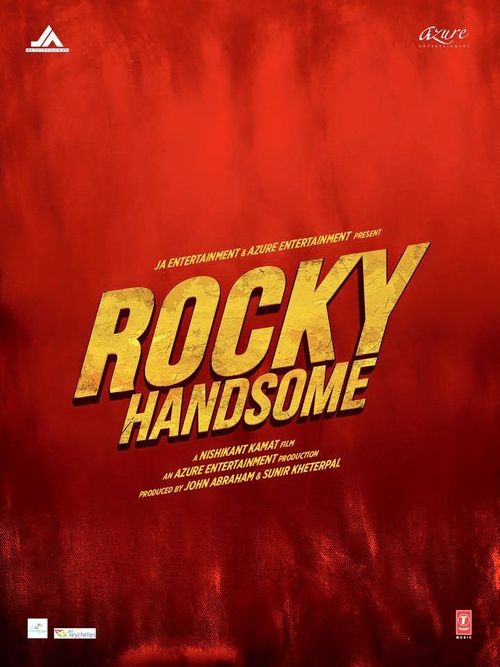 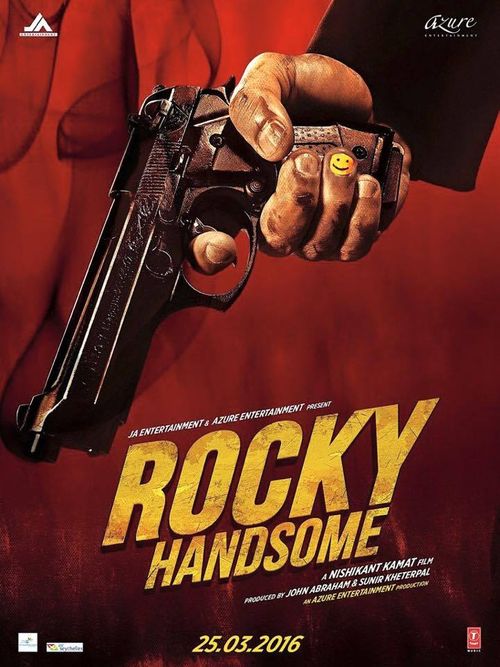 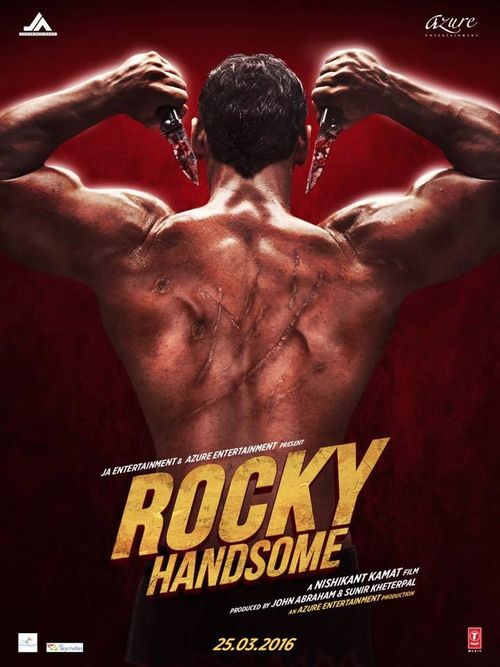 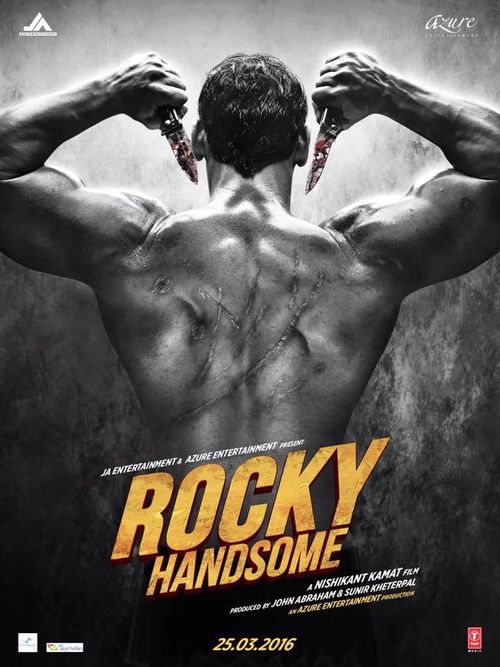 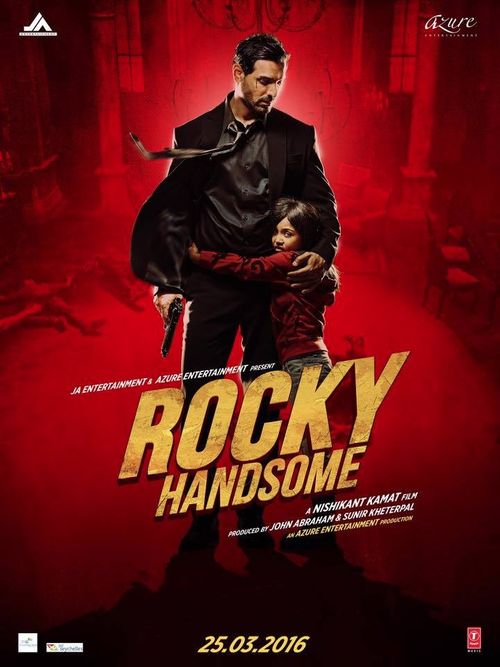 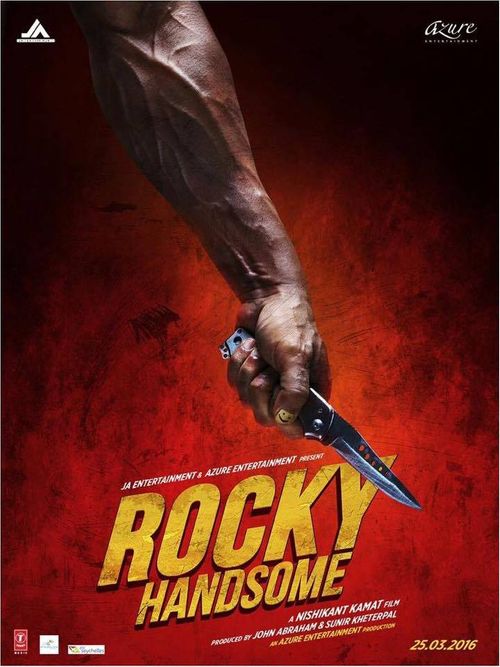 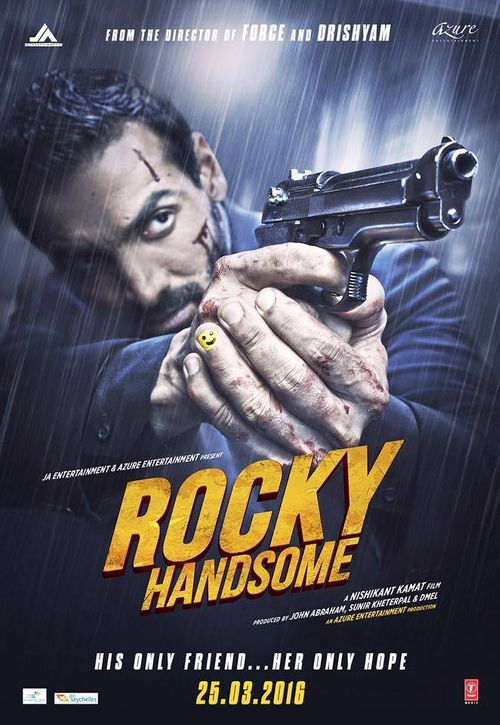 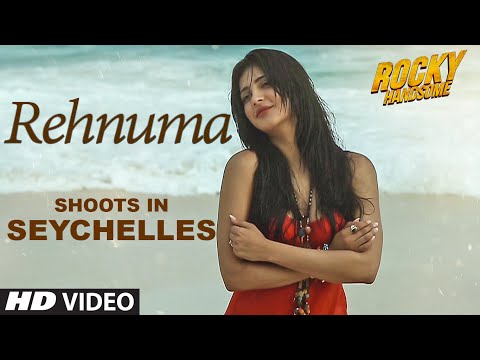 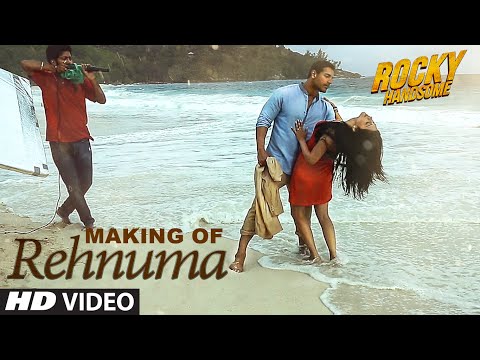 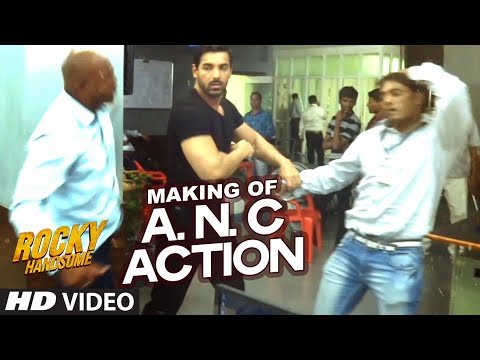 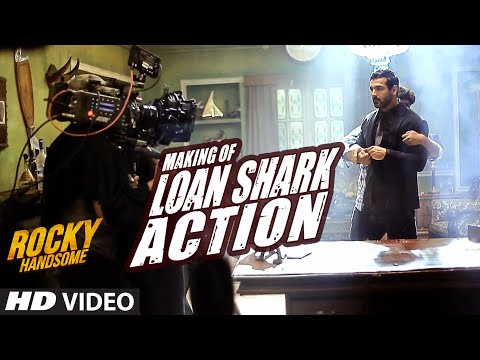 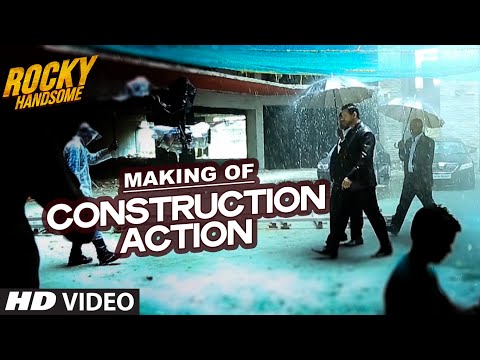 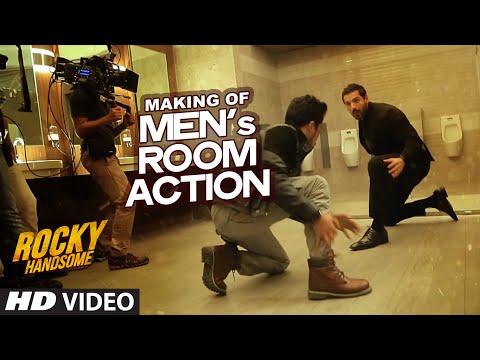 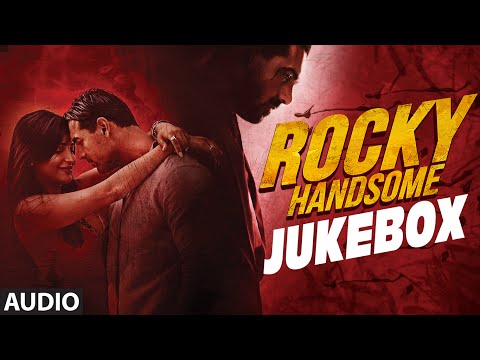 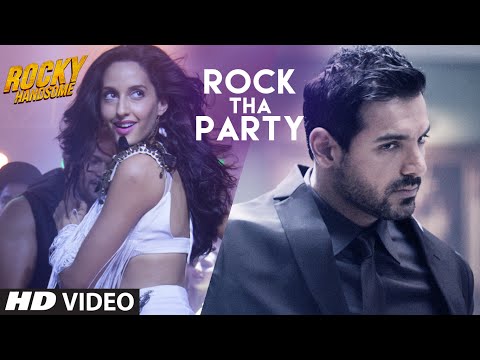 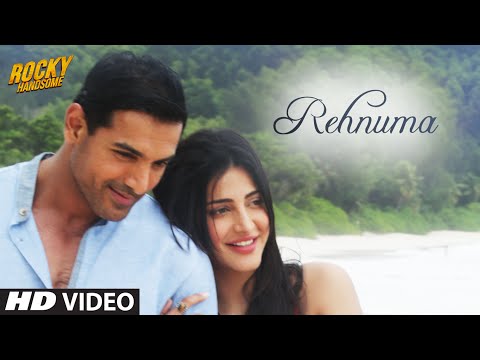 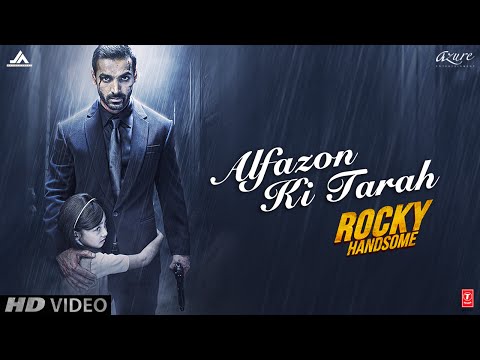 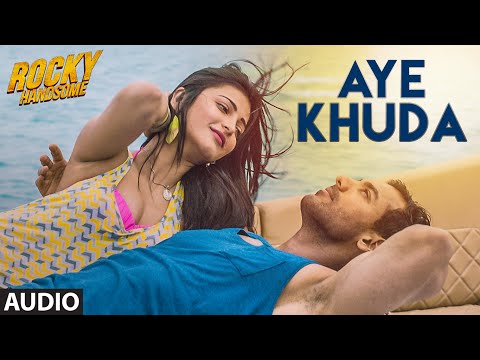 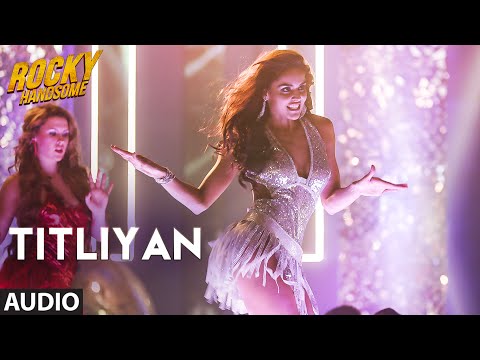 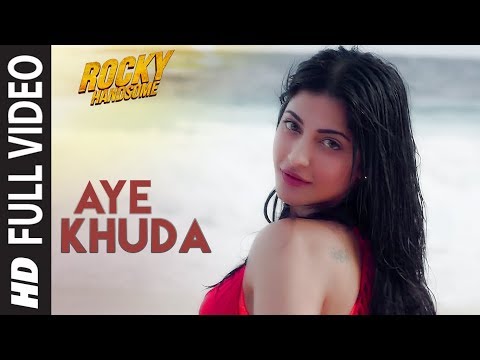 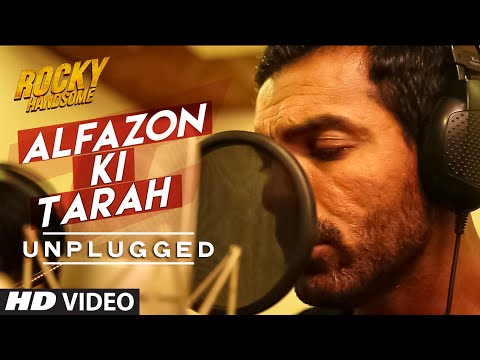