Cancel
Delving into the heart of political conflict, religious fanaticism and terrorism in Kashmir, this daring politico-social movie revolves around the struggles of Roja, an innocent village girl from Tamil Nadu. Her most ardent prayer that the sophisticated, city-bred handsome young man coming to see her sister will be her future brother-in-law, boomerangs on her, when he openly announces his wish to marry her, instead of her sister. Under strained circumstances, she is forced to marry him, and is extremely unhappy about it. However, after she discovers that his reasons were perfectly valid, the newly married couple gradually fall in love. Rishi, who works for the Indian Government, is instructed to go to the troubled state of Kashmir on a classified mission. Roja also goes along. Then her innocent world is shattered when Rishi is abducted and held for ransom by a group of jihadist militants who want an independent Kashmir and the release of a terrorist held by the Indian military forces. Will the passionate appeal of this young woman move cold and ruthless military and politician's hearts and minds?
See Storyline (May Contain Spoilers)

In Srinagar, a Kashmiri terrorist, Wasim Khan is arrested by a team led by Colonel Rayappa (Nassar). In South India, Roja (Madhubala) is a simple village girl born and brought up in Sundarapandianpuram in Tirunelveli district in southern Tamil Nadu. Roja fervently wishes that her sister's (Vaishnavi) marriage proposal with Rishi Kumar (Arvind Swamy), a top cryptologist working with the Indian government, goes smoothly. Unknown to her and her family, Roja’s sister is in love with the son of her paternal aunt.

When Rishi wishes to speak to Roja’s sister alone, she gathers enough courage to convey this and politely asks him to reject her in front of her parents, to which he obliges. To everyone’s surprise Rishi requests Roja's hand in marriage instead. Being unaware of her sister's love affair, Roja is not willing to accept Rishi's proposal as she believes that he is the best match for her sister but she marries Rishi, and the couple go to live in Madras while her sister is married to her aunt's son.

Initially Roja does not like what Rishi did, but when she learns of her sister's love affair and consequent rejection of Rishi, she apologizes and starts seeing him in a new light. Love blossoms, and life is blissful for the couple for a short while. Meanwhile, Rishi is assigned a posting at an army communications center in Kashmir. The couple find themselves in a beautiful yet alien land. Roja's world turns upside down when Rishi is abducted by terrorists whose agenda is to separate Kashmir from India and to free their leader Wasim Khan from judicial custody.

Faced with the daunting task of rescuing her husband, Roja runs from pillar to post, pleading with politicians and the military for help. Further complicating matters is the communication gap: She can't speak their language, and they can't speak hers. Meanwhile Rishi, held captive by a group of terrorists led by Liaqat (Pankaj Kapur), tries to reason with them. Liaqat’s sister shows a little compassion towards him. Initially, when Roja’s efforts fail, the Indian government denies any negotiations with the terrorists for the release of Rishi in the media.

The angered terrorists burn an Indian flag. Rishi risks his life to put out the fire and shows the terrorist how much the country means to him, a regular citizen. When Liaqat’s younger brother, who with few other youths from his village are sent across the border to Pakistan for training, is shot down by the Pakistan Army, Liaqat’s strong belief is shaken, but he still manages to convince himself of the cause. Consequently, Roja’s efforts to apprise the politicians of her suffering and pain are successful as a minister pities her and offers to help.

Much to the chagrin of Colonel Rayappa, the government decides to release Wasim Khan in exchange for Rishi. Rishi, not wanting to be used as a pawn to release a dangerous terrorist, gets help from the sympathetic Liaqat’s sister and escapes — with Liaqat and his men chasing him. Colonel Rayappa, Roja and other Army officers get to the hostage exchange spot with Wasim Khan, but Liaqat doesn’t show up. This leads Roja to think that Rishi is dead. Army locks Wasim Khan up in the prison.

Rishi has managed to get close to the exchange spot on his own after evading the terrorists. During his escape, Rishi kill two terrorists. Liaqat catches up with him and holds him at gun point. Rishi reasons with Liaqat further and convinces him that his war is immoral. Liaqat lets Rishi go and he goes to the exchange spot. Liaqat surrenders to the Indian Army. Rishi and Roja are united once again.

Based on 1 rating
0 user 0 critic
Did you know? A major chunk of the film was to be shot in Kashmir but was shot in other hill stations that resembled it due to extreme terrorism there. Read More
0 User Reviews
No reviews available. Click here to add a review.
Cast

This film was re-released to International audiences in the light of growing fear of terrorist attacks across the world.

This film marks the great A.R Rahman's film debut as a music director.

This film's soundtrack made it into the Time magazine's '10 Best Soundtracks' list of December 2007. 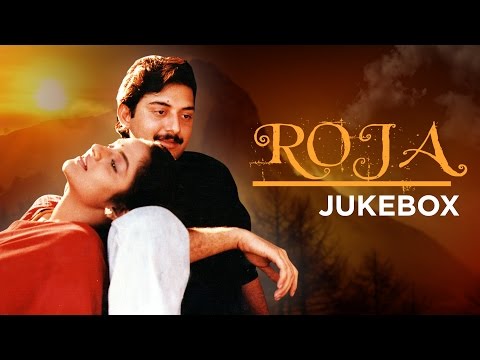 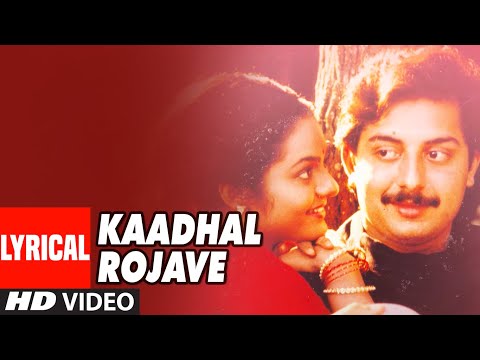 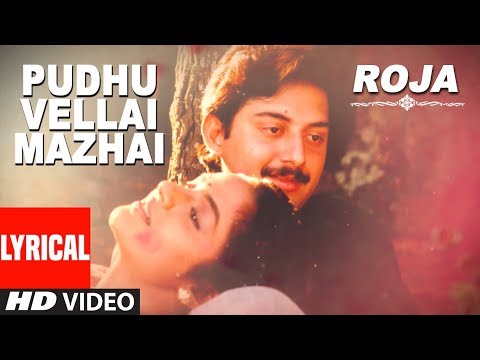