Cancel
A police officer makes it his life's mission to eradicate crime in his area and receives support from his girlfriend, an auto-rickshaw driver. When the officer's female subordinate is raped by mafia men, he sets out ensure that the criminal network is decimated and justice is served.
See Storyline (May Contain Spoilers)

Inspector Ramaraju (Nandamuri Balakrishna) is a sincere police officer or who people call a Rowdy Inspector, perhaps due to his unorthodox ways. Auto Rani (Vijayashanti) is an auto driver who falls in love with Ramaraju and helps him out in his mission to eradicate crime in the area.

Bobarlanka Ramabrahmam (Mohan Raj) is an underworld don who rules his territory with an iron fist, maintaining complete control with the help of violent thugs. Home Minister Karanam Kaasiah (Kota Srinivasa Rao) and the S.P. (Captain Raju) are his supporters. Ramabrahmam tries to show Ramaraju who's boss for messing with his gang of goons. Ramaraju fights him back as one day Ramabrahmam sends his goons who stab Ramaraju's grandmother (Nirmalamma) as Ramaraju beats them up and luckily saves her with the help his younger brother Gandhi (Harish)'s college lecturer (Arun Kumar).

After sometime Ramaraju arrests Ramabrahmam's brother Narasimham (Saikumar) and Rakhi (Rakhi) a local crook for killing a female constable Kanaka (Kinnera). Ramabrahmam sends his goons who free his brother and Rakhi. When Ramaraju tries to shoot Rakhi, Rakhi makes him accidentally shoot college lecturer who saved his grandmother as Rakhi manages to escape from him.

The lecturer's family thinks of Ramaraju as a criminal. Ramaraju tries to tell them it was an accident and think of him as their son. But the lecturer's mother Parvathamma (Annapurna) scolds him and kick him out of their house. One day Ramabrahmam sends his goons to attack the lecturer's family and convince Gandhi to make Ramaraju get suspended from the police department.

Ramaraju saves the family as the goons surrender and tells Gandhi that this was all a scheme to Ramaraju to get suspended, not for the sadness of their lecturer's death. Parvathamma forgives Ramaraju and considers him as her son. He gets D.I.G. Jagannath Rao (Jaggayya)'s son married to the Parvathamma's daughter Girija (Madhurima).

Meanwhile, Rakhi calls Narasimham and reveals where he is. But Ramabrahmam wants Rakhi killed worried that he could be danger. They send a lorry but kill an innocent man, not Rakhi. One day Ramaraju gets informed by L.K. Balu (Brahmanandam) that Rakhi has been found and he just gave him a lift on his auto to his apartment. Ramaraju goes to the apartment complex Rakhi is in and finds him.

When he's about to arrest him, S.P. comes and shoots Rakhi to death. Ramaraju is enraged and is involved in a confrontation with S.P. Later on, Ramabrahamam kills D.I.G. to tell in court that Ramaraju is the killer. Home Minister and S.P. are witnesses and even though they witnessed D.I.G.'s murder, they agree that it has Ramaraju who killed him.

Home Minister promotes S.P. as the new D.I.G. but no one follows his orders because they know Ramabrahmam's the killer. Rani and Gandhi have all the evidence in proving that Ramabrahmam is guilty until Gandhi is kidnapped by Koti (Srihari), a thug who works for Ramabrahmam. Rani beats up Koti and saves Gandhi. 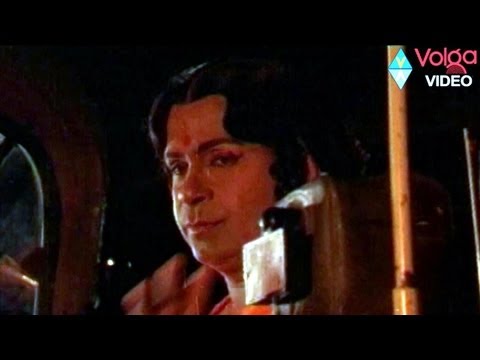 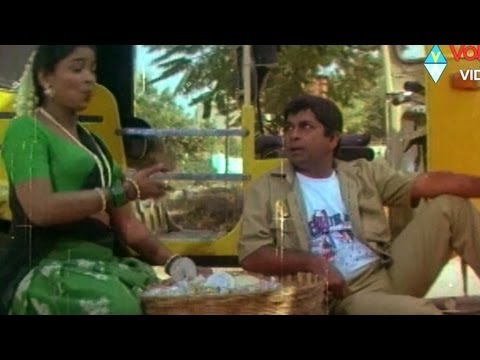 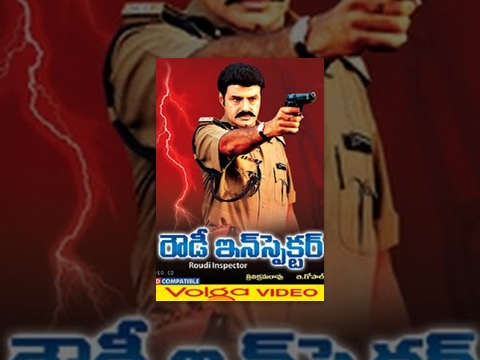 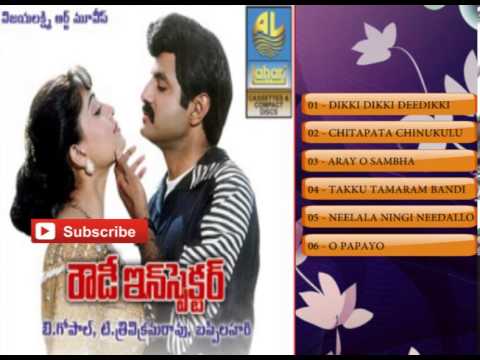 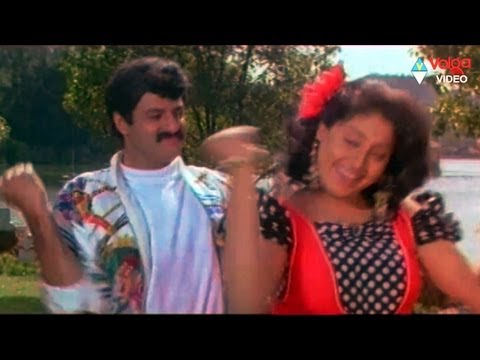 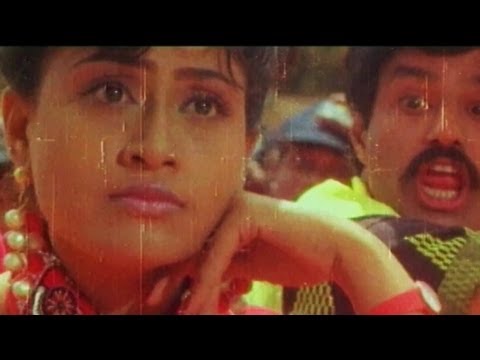 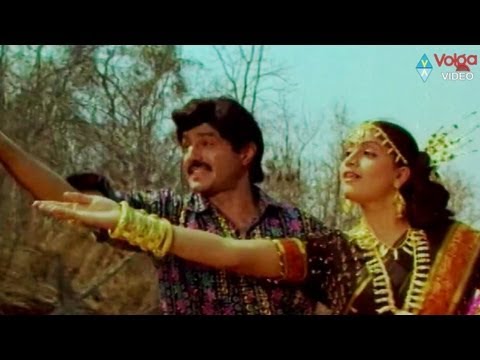 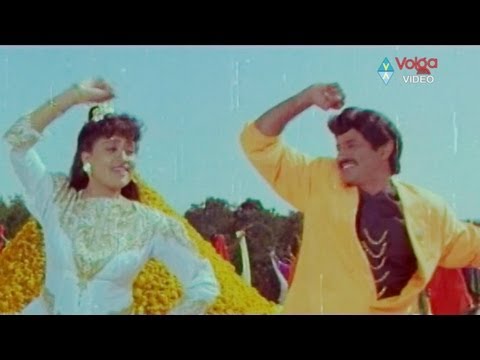 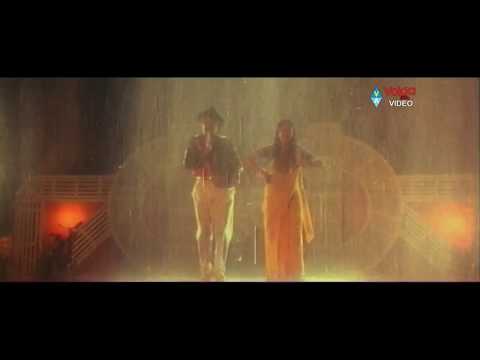 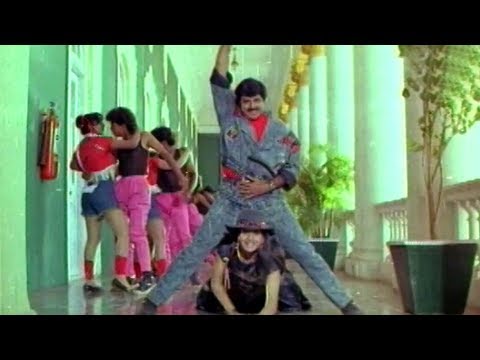