Cancel
The film starts in the 1980s. A young Shiva (Jiiva) is taught by his grandfather (Prakash Raj) to be bold and brave and fight against all odds, especially all that's evil. Shiva grows up with his grandfather's words as the Bible. However, Shiva's parents (Jayaprakash and Lakshmi) want him to lead a peaceful life. Enters Priya (Shriya), a law college student. She is the daughter of a police official (Babu Antony). Obviously it's romance between the young man and the woman. Meanwhile, Shiva is forced to earn the wrath of a goon (Ganesh Acharya) and also he crosses swords with another baddie called Gowri. The rest, which is supplemented by electrifying stunt sequences, is about how Shiva emerges victor against all odds.
See Storyline (May Contain Spoilers)

The film starts in the 1980s. A young Shiva (Jiiva) is trained in the ancient Indian martial art Kalarippayattu by his grandfather (Prakash Raj) to be bold and brave and fight against all odds, especially all that's evil. Shiva grows up with his grandfather's words as his Bhagavad Gita. However, Shiva's parents (Jayaprakash and Lakshmi) want him to lead a peaceful life. Shiva gets arrested by the police after fighting with another law student, Guna who is one of Gowri's gang. Enters Priya (Shriya), a law college student. She is the daughter of a police official (Babu Antony). She bails Shiva out and falls for him after seeing him fight for other people's good. Eventually Shiva too falls for her. Guna wants revenge as Shiva had humiliated him in front of everyone. He wants Shiva dead. Things take a turn when Shiva goes to the bus stop with his friend to pick up Ramanujam's (Satyan) father. There, a couple of rowdies kidnap a young girl. Shiva could not stand this and fights with them. Gowri was one of the rowdies there and Shiva hits him. Gowri is infuriated and wants Shiva dead at any cost. Shiva's entire family stops talking to Shiva though he insisted that what he did was for the good. Shiva's sister gets married to Ramanujam eventually, and his brother (Srinath) marries his longtime love. These marriages happens without Shiva's knowledge and he becomes shocked and shattered. He packs up and leaves his house since he realises that his presence will only make things dangerous for his family. He takes his grandfather's photo along with him. Shiva and her sister Kavitha (Monica) the lawyer who helps Shiva to escape when he is caught by police.
The climax is when the father of Priya and the father of Shiva convince Shiva to force him out of helping others and ruining his life and concealing it with danger for him and Priya. Priya's father then receives a message that Gowri was arrested; however he escaped and the police shot him down, to that Priya's father responded that he will come and see him in the hospital. After hearing that Shiva sees a problem involving a girl and some rowdies and tells to stop the car, his father-in-law refuses so Shiva jumps out of the car to save the girl's life and then a few words are said in response to this and the film ends. This is a contrast of the official ending as this is more of a positive way rather than Priya dying. 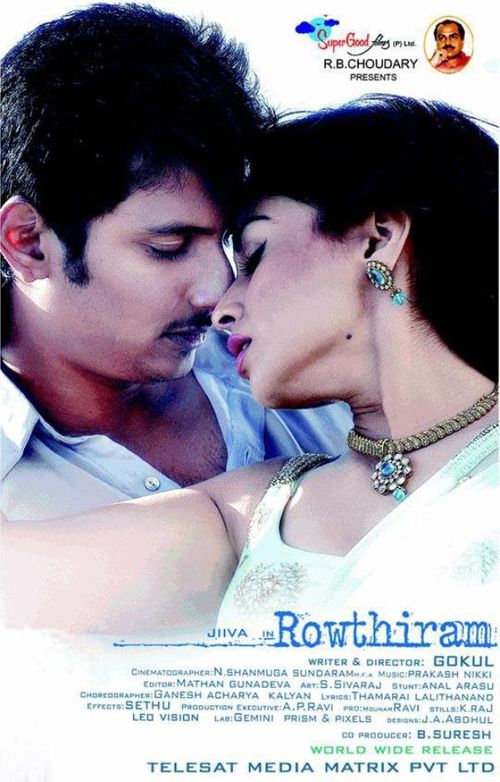 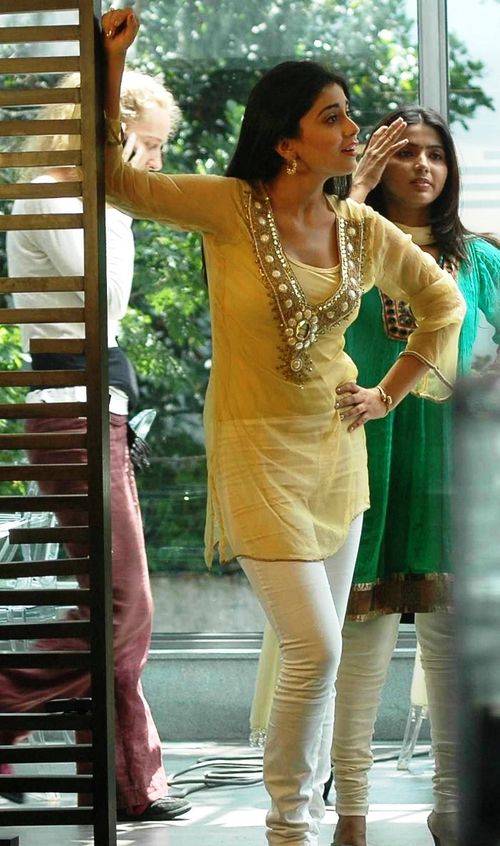 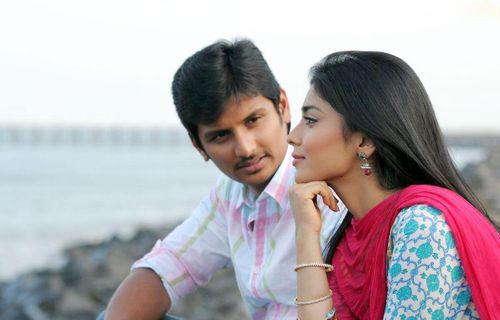 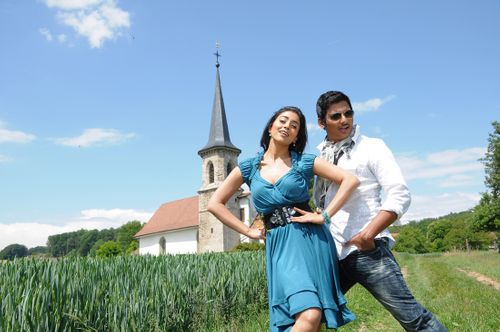 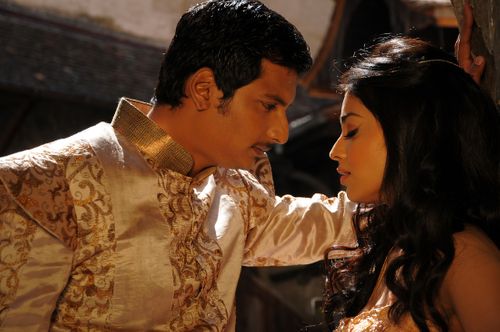 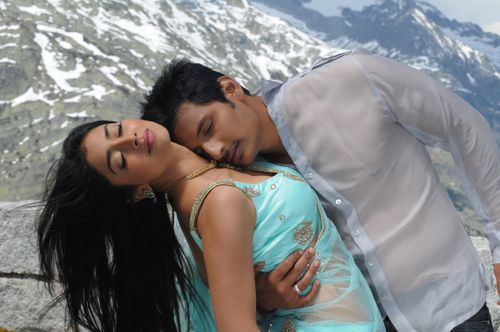 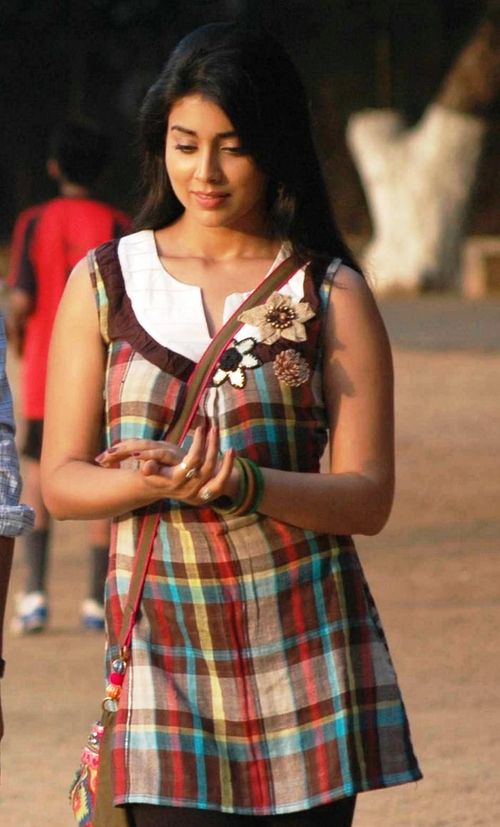