Cancel
Embedded with mystery and mystical events, this science fiction thriller follows the investigations of Dr Gayathri. Paranormal forces and powers that science cannot explain and voodoo practices that defy all logic are just some of the instances of paranormal activity that Dr. Gayatri [Bipasha Basu] is busy investigating. Her experiments bring her with her team of fellow scientists from America to India where they encounter the gifted Varun [Sanjay Dutt]. Varun has inexplicable paranormal powers, yet is highly disciplined and evolved. His unusual ability of taking away pain and affliction from his subjects fascinates Gayatri and he becomes a willing subject of her cause. Gayatri's unusual experiments suddenly hurtle Varun towards guessing the existence of a dark power that is hidden and evil. What is the force all about? And why does it wage a battle against Varun? And how is it linked to Ravan's Rudrakash?
See Storyline (May Contain Spoilers)

Good and Evil are two sides of a same coin. If good grows in strength so does evil. Finally there comes a point when one must overcome the other.

Dr. Gayatri (Bipasha Basu) is an Indian American paranormal researcher at University of California, researching esoteric practices like voodoo, spirit possession, magic and healing powers. She seeks the hidden knowledge that goes into such practices, the knowledge that cannot be explained by science or logic.

Her search for answers brings her and her team of scientists to India. In India she comes across an uncommon man named Varun (Sanjay Dutt) who is gifted with special intuitive and healing powers which he claims to have developed through mediation. He can affect people's minds through his mental powers. He is a blend of Indian philosophy and modern culture, a master at martial arts and a devotee of Lord Hanuman. He heals people by absorbing their pain. He worships and trains by day, while working as a bouncer at a club by night.

Gayatri is immediately impressed by Varun’s powers to take away pain and disease from people and cure them. He becomes the subject of her study.

After a few experiments by Gayatri, Varun has an insight about the existence of a dark power that is hidden. Many questions crop up in his mind – what is this dark force and what is its source? He knows that the force is linked to Ravana's Rudraksh, which is hidden away from the world.

This is not a normal Rudraksh. It carries in its seed the powers that can transmute humans into new species. The bearer of this Rudraksh will have supernatural powers beyond imagination. In the language of science, it was a multi-dimensional hologram in the form of a seed.

Meanwhile, Bhuria, a Rakshasa, mentally communicates with Varun in a dream-space and offers to becomehis brother, so they they can share their power since neither of them can utilize full power of the Rudraksha alone. Varun, being a good person, straight-away refuses friendship with a rakshasha but Bhuria continues his attempts to join their powers and manipulate Varun.

Meanwhile, Gayatri finds about a madman speaking some strange words which cause changes in people. Gayatri tests the effects of those sounds on a rat, and notices strange mutations and changes in functioning of the rat's body. Suzy, Gayatri's research assistant, hears those sounds directly, becomes possessed, starts working for Bhuria and tries to kill Gayatri, but Varun fights her and saves Gayatri, after which Suzy commits suicide by spider-climbing the side of a building and losing her grip near the top.

Varun and Gayatri thus set out to discover this Rudraksh, the reality of Bhuria and also find certain answers for Varun's own self. Their perilous journey leafs through the most rugged terrains of the Himalayas to the mysterious ruins of the legendary King Ravana's palaces in Yala, Sri Lanka.

He thus finds how Bhuria, a poor but wild and arrogant labor contractor in excavation team of the Rudraksha, transformed into a powerful Rakshasha & possessor of supernatural powers, that the words spoken by the madman were actually an ancient verse, a Rakshasha mantra, and that the real aim of Bhuria is to use the Rudraksha and Rakshasha mantra for spreading evil and hatred in the world, thus effectively restoring the rule of rakshashas once more.

It thus, once more becomes a battle of good vs. evil, where either must overcome the other.

Tagline: The power to possess.

Based on 0 rating
0 user 0 critic
Did you know? This movie completely bombed at the box office and received extremely poor reviews from critics. Read More
0 User Reviews
No reviews available. Click here to add a review.
Cast 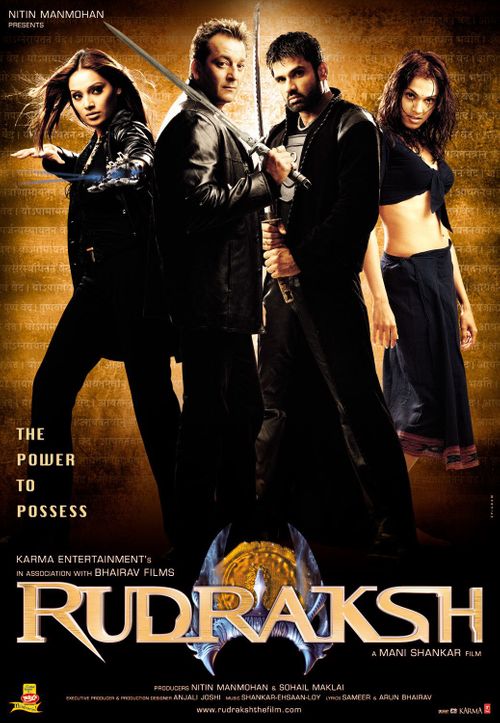 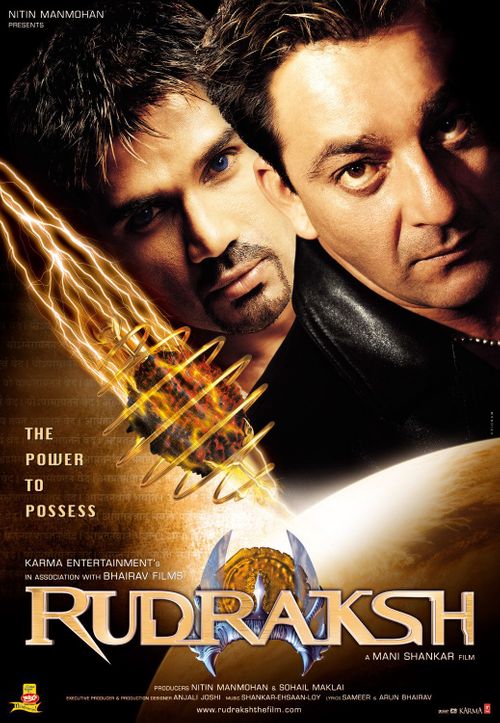 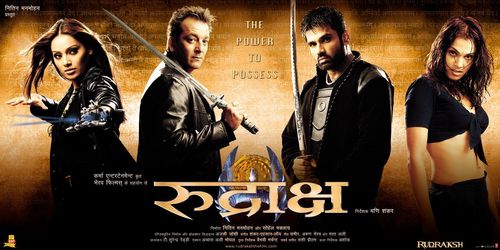 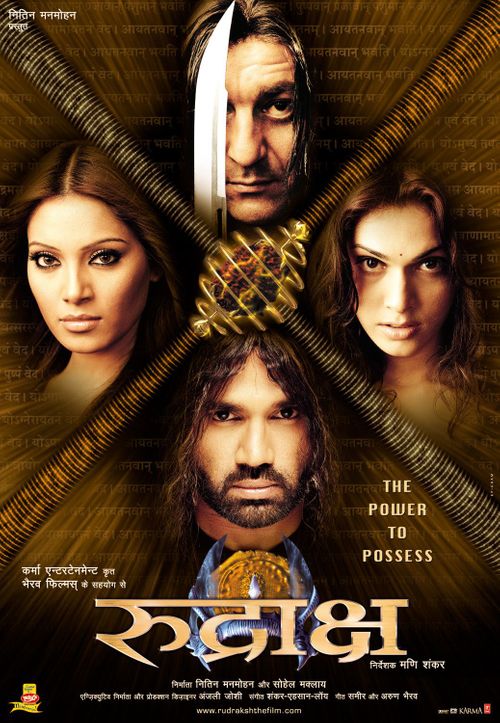 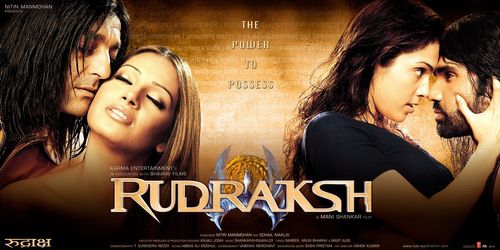 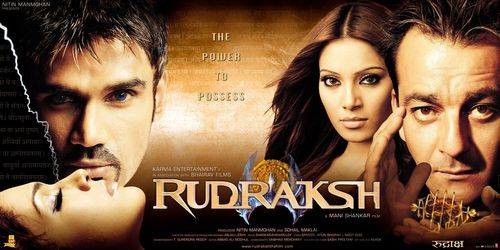