Cancel
This masterfully crafted romantic drama follows the fluctuating fortunes of a young woman, who receives a head injury in an automobile accident and regresses into the intelligence and memory of a six-year-old. She leaves the hospital unattended and ends up in a brothel. She is rescued by a young man, Somu who takes her to his home in the mountains. Meanwhile, her parents are looking for her, even issuing a police complaint and a newspaper advertisement in their desperation to find their daughter. Somu devotes himself to caring for her and she leads a blissful existence with him. However, when he takes her for treatment, the police converge on the location. Will her treatment be successful? Will Somu be able to reclaim his relationship with her, or even convince the police of his good intentions?
See Storyline (May Contain Spoilers)

Nehalata (Sridevi) is a young, modern girl who meets with an accident that leaves her with the memory and intelligence of a seven year old. Circumstances lead her into prostitution, and in the brothel she meets Somu (Kamal Haasan). He realizes that she has been tricked into the trade.

He rescues her and takes her to his home in Ooty and begins to take care of her. He knows Nehalata as Reshmi, which was the pseudonym given to her at the brothel. Reshmi reciprocates Somu's care as they spend several months together sharing an amazing and innocent relationship that treads the tender line between affection and love.

The sub-plot of the film follows the wife of Somu's boss who is attracted to Somu, though Somu doesn't reciprocate her feelings. It depicts how the outside world succumbs to carnal desires which have no place in Somu and Reshmi's relationship.

Somu takes Reshmi to the village's medical practitioner who cures her and brings her back to sanity as she regains her memory up to the point of her accident. When Somu comes to meet Reshmi later that day, she is unable to identify or remember him.

Despite his efforts to make her understand that he was the one who had taken care of her for several months, she is indifferent to him and leaves Ooty for her hometown, thus abandoning Somu and the life and relationship that she once had with him.

This is Kamal Haasan and Sridevi's only Hindi film together. They were a popular pair in the South Indian film industry.

AR Rahman was Ilaiyaraaja's assistant for the film's music. 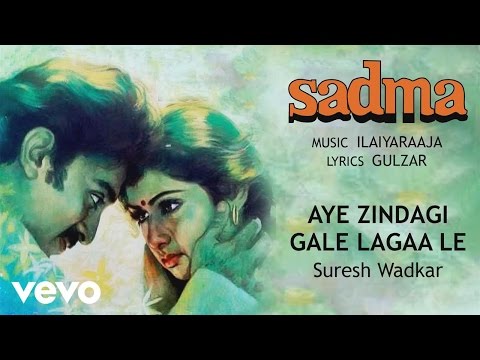 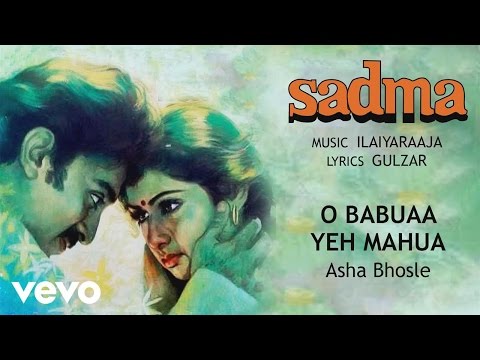 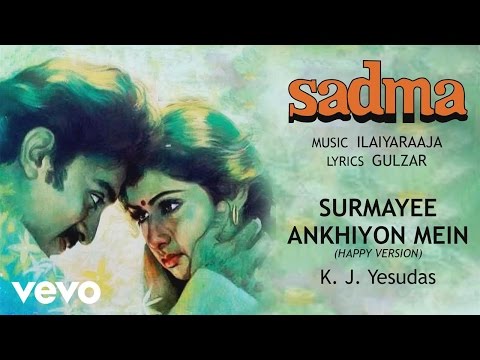 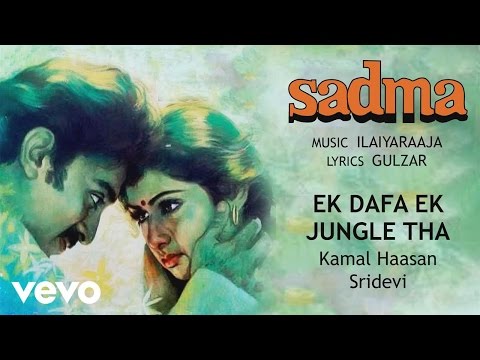 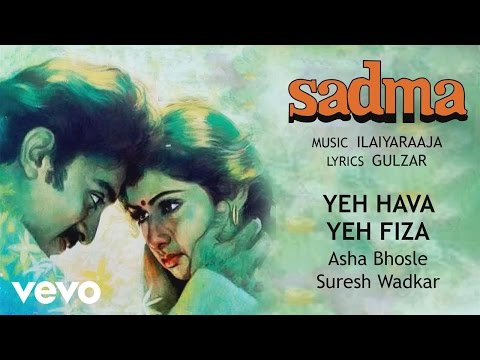 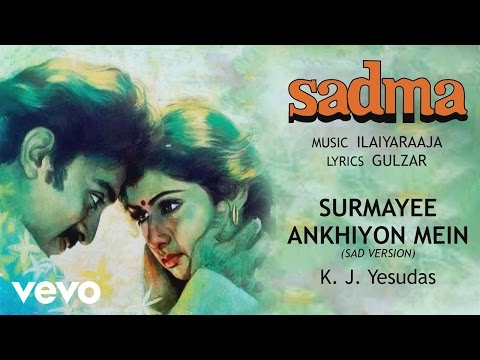