Cancel
After a mermaid is left stranded on a beach, she transforms into a beautiful woman and falls in love with a man living on the shoreline. When a witch learns of her secret, she becomes the target of a treasure hunter, who wishes to use her to locate a vast sunken treasure. How will her future unfold?
See Storyline (May Contain Spoilers)

This offbeat romantic drama revolves around Ravichandra, an idealistic young man who lives with his cousin and some friends along the seashore. Sagara Kanya, a mermaid accidentally gets stranded ashore and turns into a beautiful young woman. Her fins disappear on land, but reappear in water. She becomes connected with Ravichandra, takes on the name Bangaram and the both of them slowly fall in love.

Elsewhere, Kaikala Satyanarayana is a greedy man who desires to locate and possess a sunken treasure. In order to fulfil his ambition, he seeks guidance from a powerful witch, who tells him that the only way to locate the sunken ship with its treasure, is with assistance from a mermaid.

At a critical juncture, the witch comes to know Bangaram is a mermaid in hiding, and promptly informs Kaikala Satyanarayana about her location and that he can get to the treasure by using her special abilities. As Kaikala Satyanarayana begins harassing Bangaram and threatens her safety, Ravichandra must do everything in his power to keep her safe and secure. How will he react when Bangaram's truth is revealed? How will the future unfold for them? 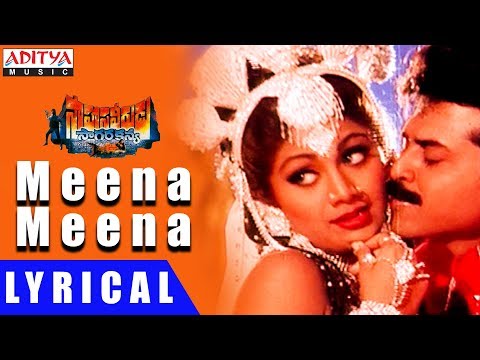 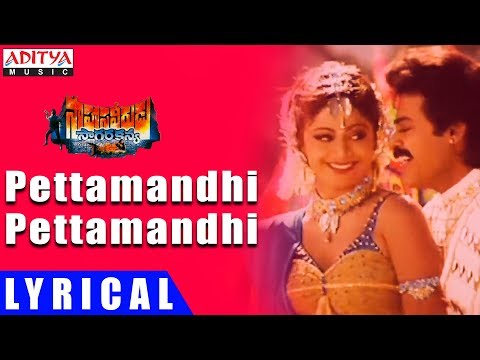