Cancel
Lieutenant Suraj Dutt has been in the Indian army for years. It is now time for him to take a leave of absence so that he can meet his father, Retired Colonel Yashpal Dutt, and sister, Minni. He travels home, and on the way rescues some school children held hostage by a group of armed men. The media portrays him as a hero, and it is here that he meets with a young woman named Alka, and both fall in love with each other. Alka and Suraj get the approval of their respective families' and get married. Minni also gets married to a young man named Vijay Ghai. Shortly after the marriage, Suraj leaves his pregnant wife and re-joins duty at the border. His father is the first one to get the news that he is missing, believed dead. He decides to keep his news from Alka and Minni. What Yashpal does not know that both Minni and Alka have already received this devastating news - and both have decided to keep a brave front and also hide it from each other. Watch how this family tries to live a "normal" life and pretend that Suraj is still alive.
See Storyline (May Contain Spoilers)

This movie is about an army officer named Suraj Dutt (Akshay Kumar ) who is the son of Yashpal Dutt (Anupam Kher). Suraj goes to meet his sister Minnie in at a women's college before he falls in love with Alka (Ashwini Bhave). They get married soon but Suraj is called for a year long mission. While he is away a message arrives that Suraj has been killed. Minni, Alka & Yashpal each learn about this but don't tell each other as they feel each otherwill die upon hearing this . Meanwhile, Minni is about to wed Vijay(Ronit Roy) but on the day of her wedding, she is kidnapped. The movie ends, surprising the audience with the reappearance of Suraj, (who was alive all this while!) who comes and saves Mini, and everybody is reunited. 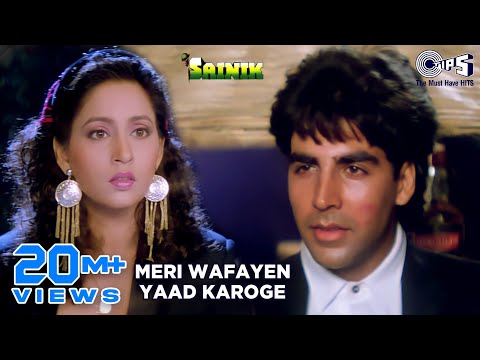 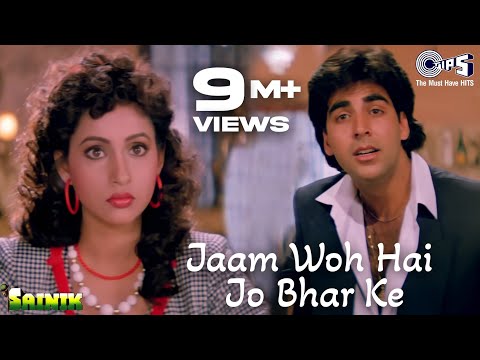 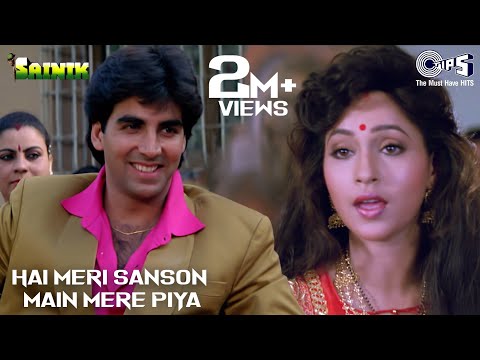 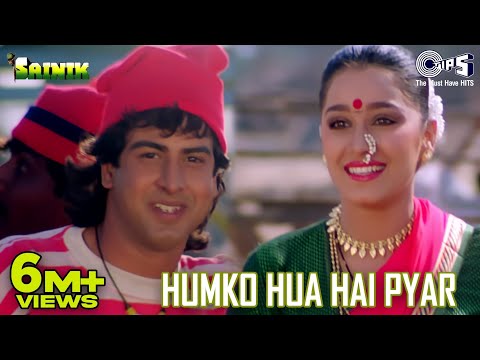