Cancel
An emotionally-charged socially relevant drama depicting an honest and hard-working young man's efforts to help during floods, and his resistance to corruption that sparks a thrilling sequence of events.
See Storyline (May Contain Spoilers)

Complex and evocative, this socially-relevant political drama revolves around the life of Siddharth, who along with his friends, is instrumental in rescuing a village in Warangal from severe floods. Sidhartha is convinced that the government will provide some relief package for the victims of the floods. Some time later however, he realizes that budgeted funds were siphoned off by the corrupt Pappu Yadav before it could ever reach those who had really suffered.

When he finds out that the same Pappu Yadav is now contesting in the elections, Sidhu decides to make it his mission to stand up against his corrupt ways, and ensure his defeat. With his friend coming to his aid, the battle against good and evil begins in earnest.

Can Sidhu win against the powerful and corrupt Pappu Yadav, who is willing to go to any lengths to have his way? After a few twists, Sidhu is left with no other option than to employ extreme measures. So he kidnaps the fiancee of Pappu Yadav, Varalaxmi, leading him to become the target of both the police and the villains. What will the future hold in store for him?

Based on 1 rating
0 user 0 critic
Did you know? This movie was dubbed in Malayalam as 'Sulthan', in Tamil as 'Kumaran', and in Hindi as 'Ab Humse Na Takrana'. Read More
0 User Reviews
No reviews available. Click here to add a review.
Cast

Kamna Jethmalani has a cameo appearance as well as an item number in this movie.

This movie was dubbed in Malayalam as 'Sulthan', in Tamil as 'Kumaran', and in Hindi as 'Ab Humse Na Takrana'. 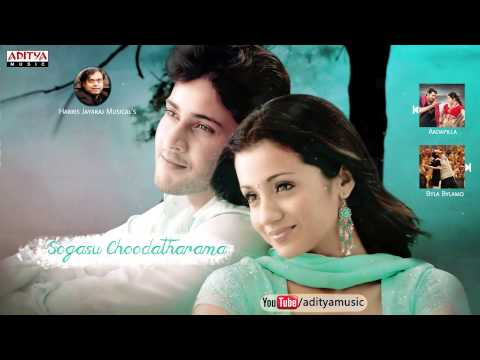 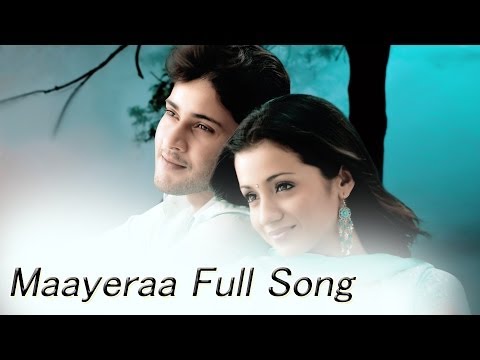 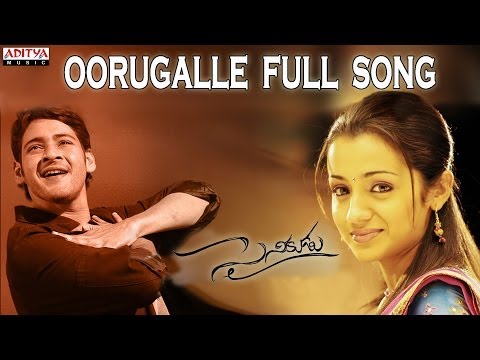