Cancel
A good man who loses his wife due to his lack of education, dreams that every child in his area would one day go to school. However, his son-in-law seizes his granite quarry and forces his daughter to commit suicide. How will his son avenge his sister's death? Can he fulfill his father's dream?
See Storyline (May Contain Spoilers)

Dharmayya Naidu (Vijayakumar) a underworld kingpin who, through an unfortunate twist of fate loses his wife because of his lack of education. Hence he wants to facilitate education in his native area, known as Seema, by constructing schools.

Samba and his nemesis Prakash take shelter in Kanchipuram and Guwahati respectively, as police ban them from entering their native state of Andhra Pradesh for a year. Samba settles as a saree manufacturer and trader in Kanchipuram (Tamil Nadu). The rest of the story is all about how he returns to Seema and takes vengeance against Prakash and then starts serving in educational field.

Aahuthi Prasad
as Father of Sandhya

Krishna Bhagavan
as Sidekick of Pasupathi

Tanikella Bharani
as Father of Nandu 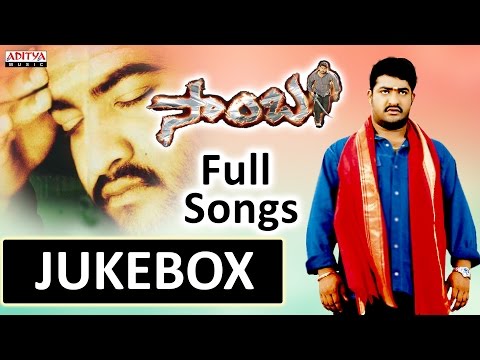