Cancel
A special agent (Preity Zinta) seeks the advice of an imprisoned killer (Akshay Kumar) to catch another (Ashutosh Rana) who has been murdering children.
See Storyline (May Contain Spoilers)

A series of child abduction and murders have left the police force perplexed who are unable to solve the case. Hence the case is handed over to CBI, who designate trainee Preet Oberoi (Preity Zinta) to solve the case. After some investigation the evidence points towards Lajja Shankar Pandey (Ashutosh Rana), a religious fanatic who believes in the sacrifice of children to gain immortality. Pandey's erratic behaviour and Preet's traumas (as a child she witnesses her older brother, a terrorist, being gunned down by the police in their home) forces Preet to seek help from a prisoner, an unjustly implicated genius by the name Professor Aman Varma (Akshay Kumar).

At first he's rude towards Preet and refuses to help her, but with some help she manages to sway him into helping her. The case gets even more tough as she finds out that the Home Minister's only child has been kidnapped by Pandey. Preet cannot handle the pressure alone due to her traumatic childhood and her phobias, also she faces opposition from the local police partly because of Varma's methods. As they begin to spend more time together, he helps her overcome her fears and they both fall in love with each other.

They both eventually track down Pandey, who is about to begin the last sacrifice on the day of a solar eclipse (Soorya Grahan) which will finally help him attain the unattainable Immortality. Aman and Preet eventually save the child, killing Pandey in the process, but Aman is seriously hurt and is on the brink of death. Preet and Aman share a last kiss and he dies in her arms. Preet is given a hero's welcome and she finds a new sense of life in herself.

Based on 0 rating
0 user 0 critic
Did you know? Alia Bhatt appears in the film as the young version of Preity Zinta's character. Read More
0 User Reviews
No reviews available. Click here to add a review.
Cast

The film was initially titled Andhera.

Alia Bhatt appears in the film as the young version of Preity Zinta's character.

Karishma Kapoor was offered the lead role but turned it down. 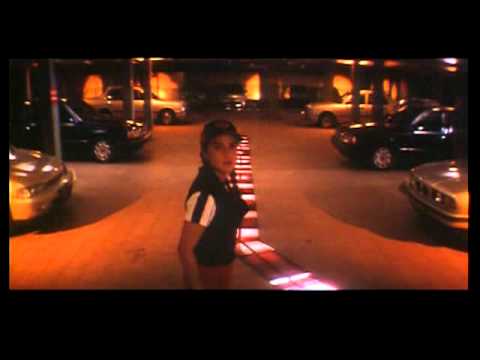