Cancel
Set against the backdrop of convent, the past and present mingle as two stories are told simultaneously; a nun is accused of being bedfellows with Satan, and a wealthy Russian attempts to purchase the convent where she was eventually imprisoned.
See Storyline (May Contain Spoilers)

Set against the picturesque backdrop of Bobbio, in the province of Emilia-Romagna, this multi-layered saga revolves around the Santa Chiara (St. Clare) convent, where Sister Benedetta (Lidiya Liberman) is accused of associating with Satan. Her priest-lover killed himself, and his brother Federico (Pier Giorgio Bellocchio) arrives hoping to persuade Father Cacciapuoti (Fausto Russo Alesi) that his late sibling deserves to be buried in consecrated ground. To do so, they must prove that Benedetta was influenced by the devil, which would make her lover Father Cacciapuoti's suicide an involuntary act for which his soul is not responsible.

The method of proof is via medieval 'trials': She’s pushed off a cliff to see if she sinks (innocent); berated to see if she cries (innocent); and finally, a trial by fire to see if the pain will make her confess. With the last trial, Cacciapuoti is convinced she’ll admit to demonic possession, and he sends Federico off with the reassurance his brother can have a proper burial. Meanwhile, Benedetta is walled up inside a tiny chamber in the convent.

Shift to the present, and regional tax inspector Federico Mai (again Pier Giorgio Bellocchio) knocks on the convent-prison door with wealthy Russian Ivan Rikalkov (Ivan Franek), who wants to buy the place. Caretaker Angelo (Bruno Cariello) is flummoxed, saying the building is abandoned and crumbling — certainly the state of the entrance. Upstairs, however, in the former cloistered apartments, lives Count Basta (Roberto Herlitzka), rumored to be a vampire, who’s secreted himself there for the last eight years and exits only at night to be driven through the streets of Bobbio. Who is Count Basta, really? What happened with Benedetta and how is the world changing over time? 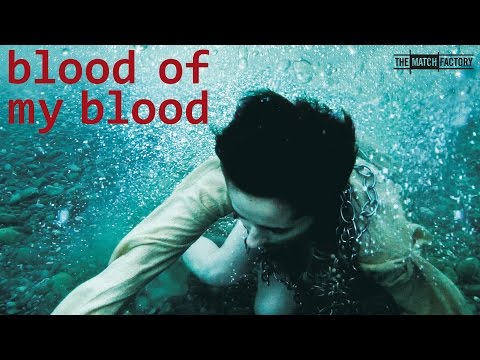 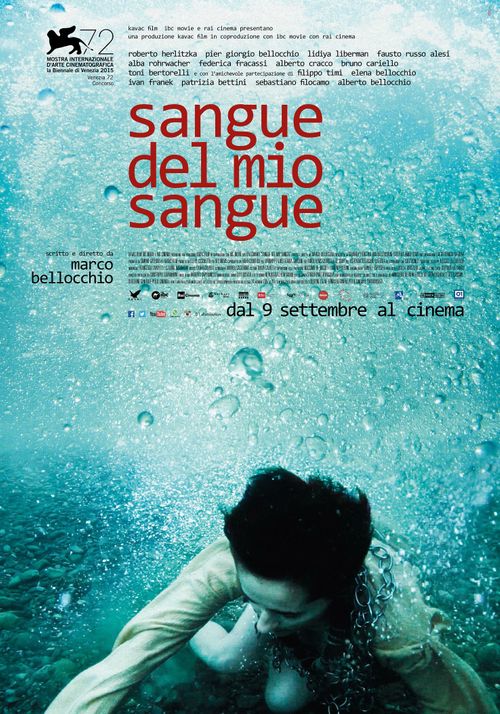