Cancel
A bright and ambitious young man yearns to live life on his own terms, but finds himself tied down by his father's overprotective, controlling nature. When he falls in love with a vivacious woman, against his father's will, will he finally find the courage to fight for his independence?
See Storyline (May Contain Spoilers)

A baby takes his first steps on a beach while the father supports him. The narrator states that it is right for a father to support his child in his infancy, but questions whether the father should continue to hold the child’s hand even after he is grown up. The son, Santosh (Jayam Ravi)—who is now 24 years old— becomes abusive while drunk, expressing contempt towards his father, Subramaniam (Prakash Raj). He complains that his father gives him more than what he asks for, and still chooses his clothes and hairstyle. Santosh vows that he will become an independent man, and select a career and future wife for himself.

One day, Subramaniam—who is Managing Director of a construction company—asks Santosh whether he will join their office and help manage the business. When Santosh deliberates, his father impatiently plans for Santosh's marriage. The following week, his father announces that Santosh will get engaged to Rajeswari (Keerath) a spoilt woman whom Santosh does not like. However, with Subramaniam’s final say, they get engaged.

While contemplating his options in a temple, Santosh meets Hasini (Genelia D'Souza), an engineering student. Noticing her jovial and vibrant personality, Santosh begins to like her and tries to see her regularly. Eventually, he realises that he has fallen in love with her.

Santosh applies for a bank loan to start building his career. His love for Hasini deepens and he wishes to propose to her. He informs her that he is engaged to Rajeswari against his wishes, but he wants her. Hasini is dejected about his engagement but a day later she accepts his proposal. Santosh is ecstatic but his father is furious and admonishes him. Santosh expresses his disinterest in marriage with Rajeswari. When Subramaniam asks his son why he likes Hasini, Santosh challenges him that if Hasini can stay with their family for a week, then all of their questions will be answered. He persuades Hasini to stay at his house after seeking permission from her father Govindan (Sayaji Shinde).

Hasini is introduced to Santosh’s family, who gradually begin to like her as she settles into the house. Subramaniam reprimands Santosh when he knows of his bank loan and his plans, which further enrages Santosh. His entire family, along with Hasini, attend a wedding, and Hasini has a positive impact on the ceremony with her playful nature. Govindan recognises Santosh as the drunken young man whom he encountered on an earlier occasion. Hasini realises her father's presence and quickly exits to avoid his attention. Santosh admonishes Hasini for her antics at the wedding; she is sad and angry and moves out of the house. She rebuilds trust in her father. Santosh is left forlorn; his mother Lakshmi (Geetha) confronts Subramaniam on Santosh’s choices. Santosh opens up his heart and leaves his father to repent his foolishness. He asks Rajeswari and her parents to call off the impending marriage. While they relent, Subramaniam persuades Govindan to allow Santosh and Hasini's marriage. In return, Govindan wants to know more about Santosh, and invites him to live in their house for a week, to which Subramaniam agrees.

Based on 2 ratings
0 user 3 critic

Based on 2 ratings
0 user 3 critic
Did you know? Former Indian cricketer Sadagoppan Ramesh made his acting debut in this film, playing the protagonist's elder brother. Read More
3 Critic Reviews

The near-linear narration has romance, sentiment, comedy and a little bit of action blending well to make a wholesome fare
Malathi Rangarajan, The Hindu
0

It is an entertainer in the true sense of the word, mixing up genre elements like comedy, drama, action and emotion to create a heady broth
Moviebuzz, Sify
0

Yet another emotional, romantic piece that puts you in a good mood about life, love and relationships
Pavithra Srinivasan, Rediff
0

Two songs were shot at the South Island of New Zealand, on the way from Christchurch to Queensland. An advantage of shooting in New Zealand for the film's crew was that they had 16 hours of sunlight on any given day. Some sequences were even shot around 9:30 pm under 'blazing sunlight'.

The film is a remake of the Telugu movie Bommarillu (2006). 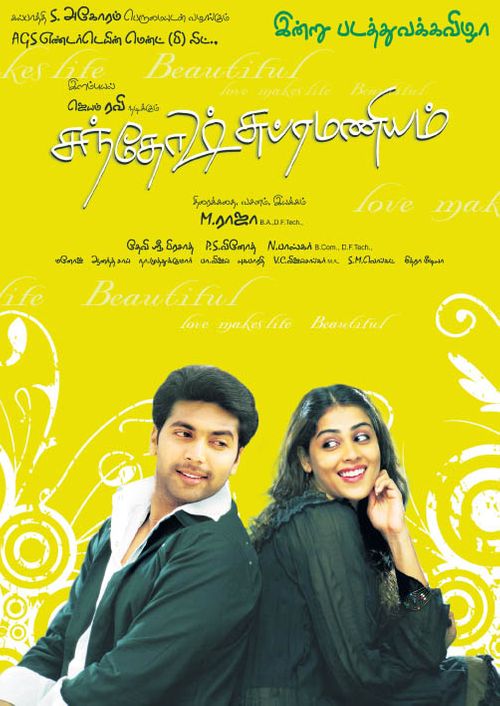 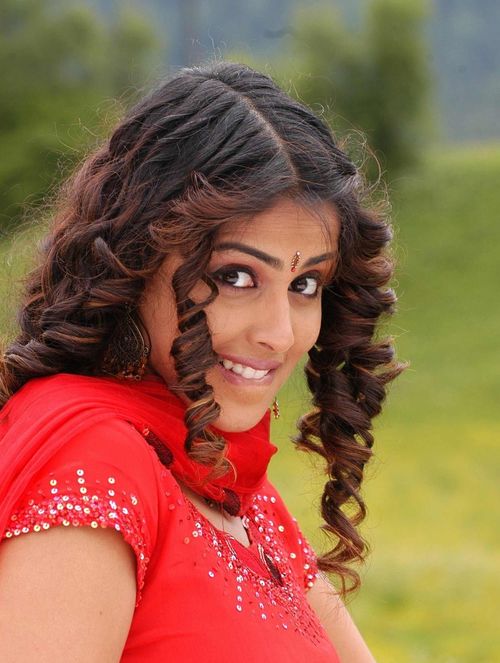 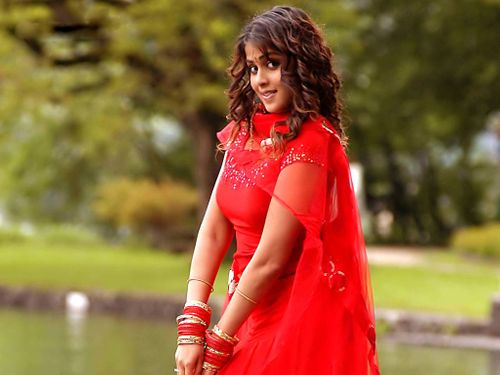 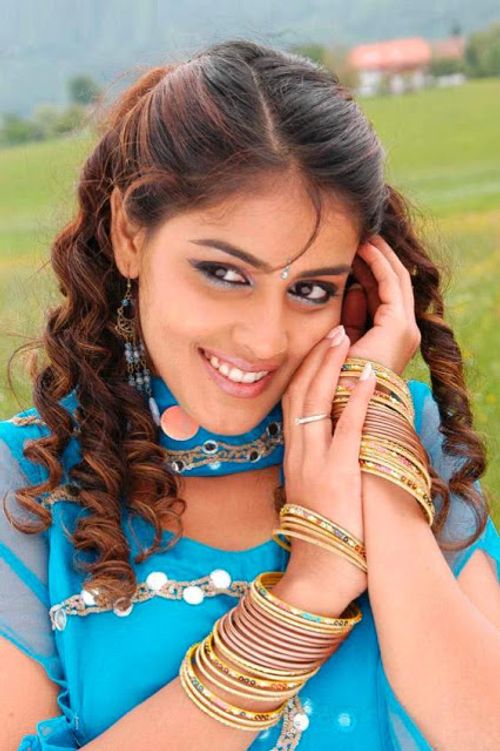