Cancel
Five individuals – a young architect, a paediatric doctor, an ex-football coach, a software engineer and his eight-year-old son – become inextricably inter-linked by destiny, due to a freak accident in Chennai. How will they get connected and how will their lives be influenced by this single event?
See Storyline (May Contain Spoilers)

This offbeat action thriller opens with a violent confrontation between two individuals on a rainy night in a deep, dark forest. In the opening scene, a title card is presented with a Upanishad quote: 'Death is just the beginning of another life'.

Karthik (Arya) is a young happy-go-lucky carefree architect, who, one day, comes across a young beautiful girl, Sandhya (Trisha Krishnan) in a go-karting race. Karthik immediately falls in love with Sandhya and wants to convince her to marry him. Sandhya is a pediatric doctor due to her love for children.

Karthik finds out several pieces of information about her, and arranges a meeting by pretending that she had caused a car accident and damaged his car. When that approach fails, he goes to the hospital, where Sandhya works, becoming a regular visitor there and making efforts to woo her. Sandhya, however, has other interests and shows no signs of reciprocating his love. She believes Karthik is too carefree and not serious about life. He keeps following her and trying to convince her.

One day, Sandhya's parents tell her about her to-be-fixed marriage. She finally recognizes that Karthik is apparently the right match, and slowly develops a deep love for him. She wholeheartedly agrees with the marriage.

Parallely, we meet Sid who, overwhelmed by the suffering he is undergoing, becomes out of control and threatens him, that he will feel the same pain only, when his own son dies. When a workmate of Naushad informs him that Eashwar had visited him and requested information about Naushad, and tells him to be aware, he and his son escape to a place of his friend, which is located at the Elliots beach in Chennai.

Meanwhile, Karthik and Sandhya, who spend time together, happily enjoying life, are ready for the marriage and make plans for the future. Karthik then suddenly asks Sandhya to postpone their marriage for a year. However,Sandhya persists on marrying at the earliest possible date.

To solve this problem, they decide to hold a cycling race across the Elliots beach road, so that the winner may make the decision, which has to be accepted by the other person.

At the same time, Imaan and his friend fly a kite on the terrace of Naushad’s friend. Suddenly Imaan faints and falls, which distracts the boys, who were around him, and they let the kite slip and fly away, the thread cuts loose. Sandhya, who is ahead of Karthik and leading the race, rides straight into the kite thread, which cuts her neck, injuring her fatally. She eventually dies in the hospital because of severe blood loss.

Six months later, Sandhya's father visits Karthik, who is devastated, grief-stricken, trying to convince himself in vain. Sandhya’s father then informs Karthik that even after death Sandhya has saved the life of a child, since her heart has been transplanted into a boy, who happens to be Naushad’s son Imaan.

Karthik becomes emotional and is overjoyed that at least one part of his love is alive and goes to meet Naushad and Imman. He finds out that they’ve left their home in Chennai and moved to Munnar in Kerala. He travels to Munnar to see them, and feels happy again.

Meanwhile, Eashwar, who had followed Karthik, arrives in Munnar as well, where he meets a car mechanic Sajid, who played professionally football with Eashwar a few years ago and who allows Eashwar to stay at his home.

Karthik a last time goes to see father and son, before he wants to leave for Chennai, when then suddenly a car tries to hit Imman to death. Karthik, who was just readying to go home, comes back and is able to save Imman. Shocked by that incident, Karthik doesn’t believe that it was merely an accident and wants Naushad to tell the truth, who has been admitted to hospital after having been injured in the accident.

Karthik then gets to know about Eashwar, who was the man in the car, and his intentions. Eashwar has bought the same car, which 'killed' his family members and seeks revenge for their death by killing Naushad’s son Imaan in return to 'equal it'. Karthik then decides to take Imaan along him to a nearby place, where he had stayed before, promising Naushad, that he will protect and look after Imaan.

Subsequently, Karthik tries to befriend Imaan, who dislikes Karthik, doesn’t want to stay with him, but rather with his father and doesn’t obey him. When they, later, go by car, Karthik and Eashwar encounter themselves and Karthik, somehow, finds himself threatened by Eashwar.

It follows a cat and mouse chase, whereas Eashwar wants to dispose of Karthik to get to Imaan and to kill him. Sajid sees, Eashwar chasing Karthik and offers to help by hiring people, who will kill both silently without mentioning Eashwar’s and Sajid’s names. How Karthik protects Imaan and saves him from Eashwar as a tribute to Sandhya and his love forms the crux of the story. 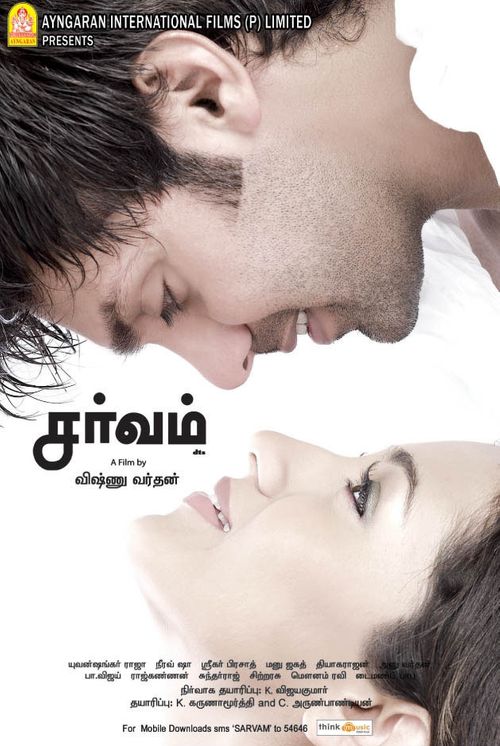 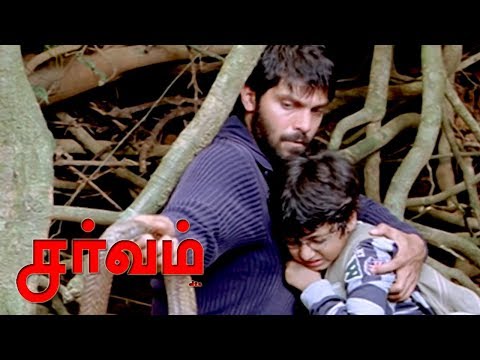 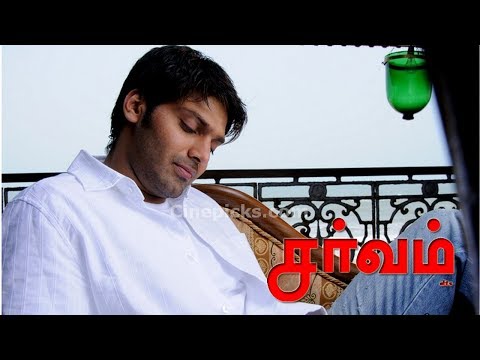 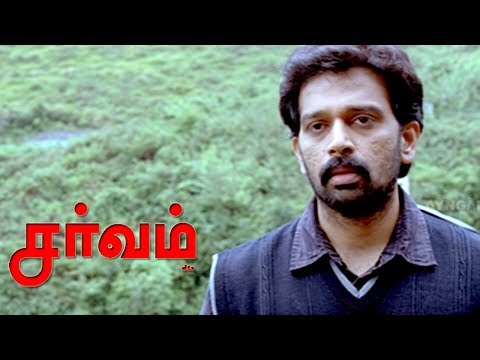 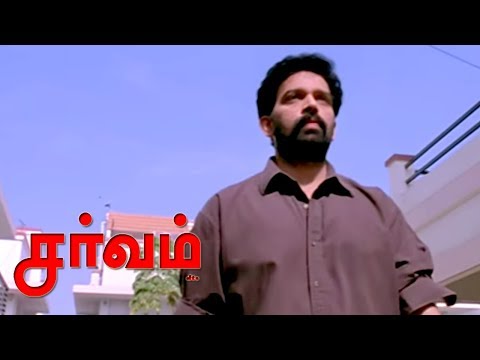 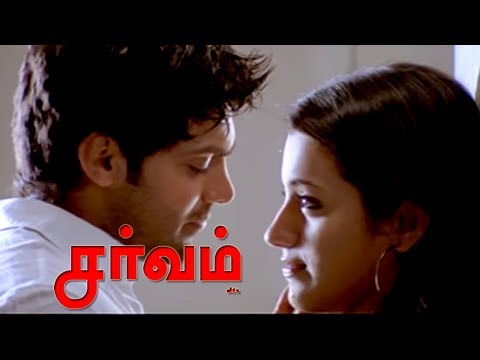 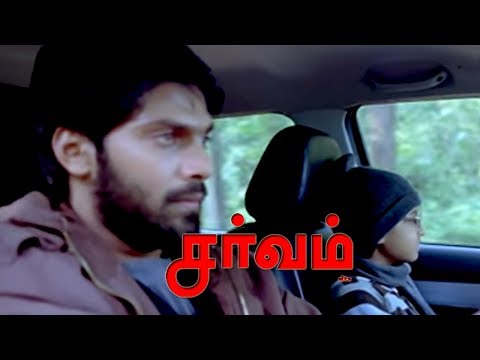 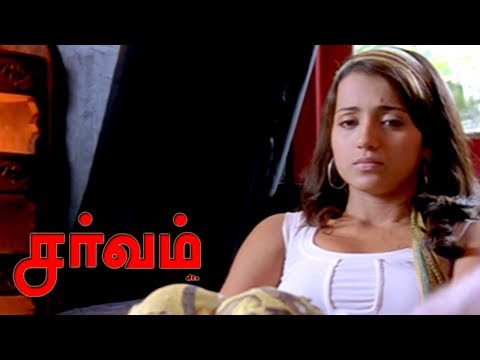 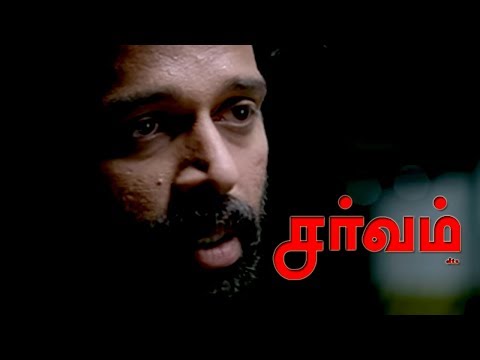 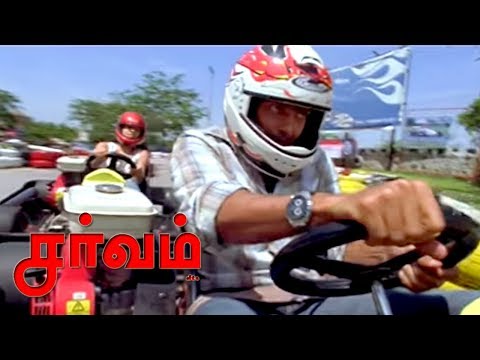 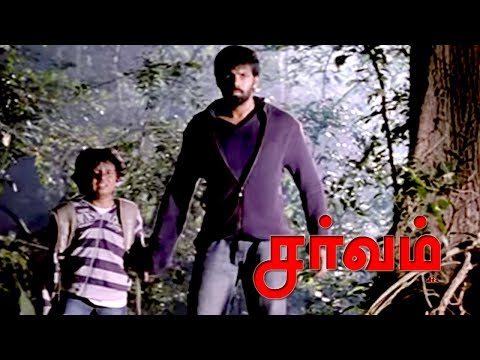 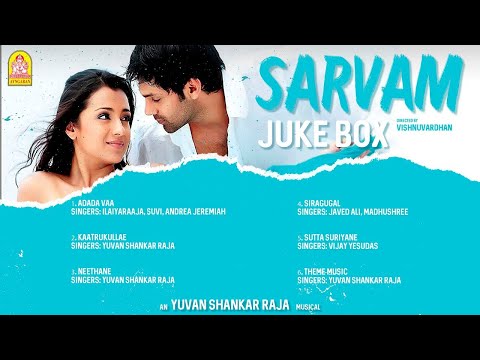 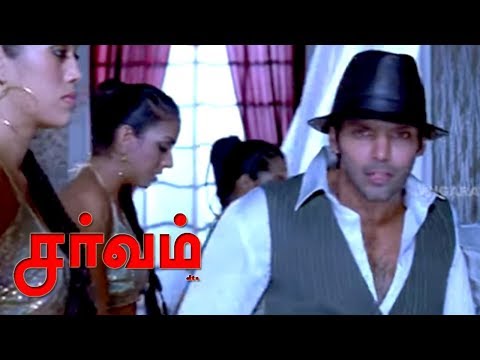 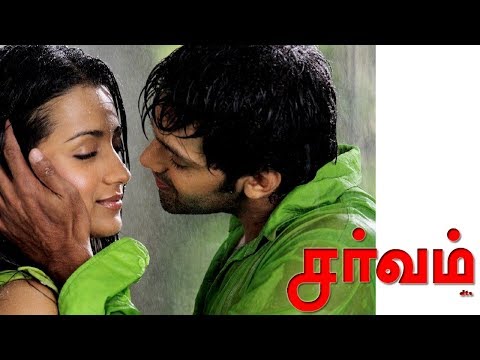 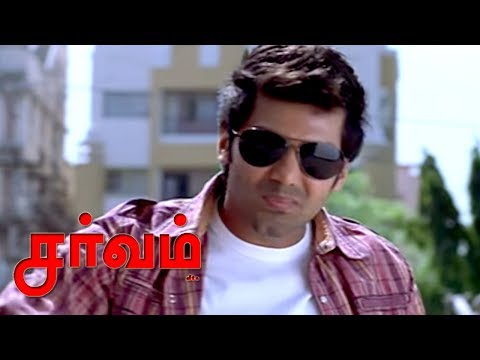