Cancel
Youthful and upbeat, this love story revolves around a vivacious young woman, who elopes from her own wedding with her would-be groom, without the least clue as to who he is, highlighting her journey in discovering his true identity.
See Storyline (May Contain Spoilers)

The independent and spirited Sasirekha (Genelia) is ordered by her father to get married to an NRI. She is to see a video of the groom and his house, but stamps on it, declaring she doesn't want to get married.

When the groom’s father demands dowry on the wedding day, she runs away from her marriage. Soon after, she runs into Anand (Tarun). They bond well during their acquaintance and the rest of the movie is about how she falls in love with Anand. As it turns out, Anand was the one she was supposed to marry, but due to certain events, the wedding party were forced to leave without him.

MS Narayana
as A Koti 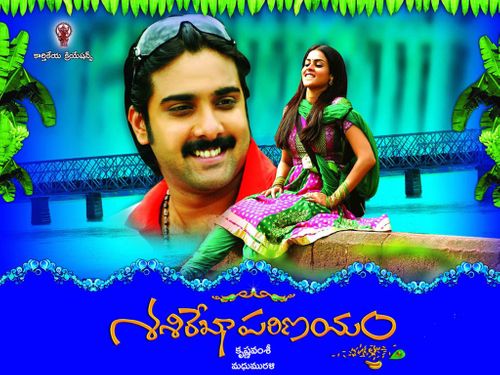 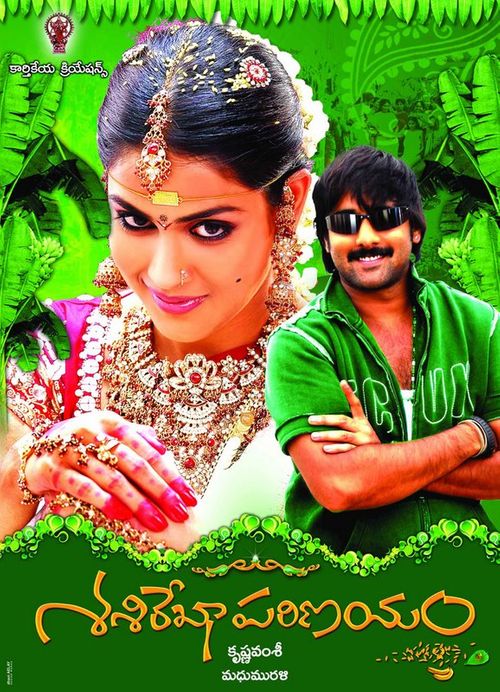