Tagline: Life Is A Journey With One Perfect End..!

Satellite Shankar is a breezy movie and scores high on the feel-good factor.
Pooja Pande, BookMyShow
0

Satellite Shankar is a fun, time-pass, film despite the not-so-perfect first half.
Prasanna D Zore, Rediff
0

'Satellite Shankar' is a well intentioned film that gets undone due to bad execution.
Sreeparna Sengupta, The Times of India
0

Writer/director Irfan Kamal may've borrowed real life events but Satellite Shankar is a typical Bollywood enterprise which ends up being a masala film that we've witnessed over & over again.

First things first! The story is different, something that hasn't been attempted before and Satellite Shankar has a strong message to offer. The intentions of writer/director Irfan Kamal need to be applauded! It moves you in parts.

So, does Satellite Shankar strike a chord? Not really. In fact, a little more concentration on that vital aspect called 'script' and it would've been in a class of its own. Just one word for this film: Disappointing! It just doesn't work.

DoP Jitan Harmeet Singh has done a splendid job in capturing the scenic locales. Frankly, the music (Rochak Kohli, Mithoon & Tanishk Bagchi) is weak and the songs that have been incorporated, don't appeal. Director Irfan Kamal's handling of the subject deserves credit but the problem clearly lies in the scripting. He should've stuck to realism, instead of trying to strike a balance between realism & make-believe. There is really very little logic at play here. Also, there is an underlying theme of patriotism but the very low production values & weak narrative (resorting to every cliche and generalisation possible) make Satellite Shankar dated. Even the dialogue (Irfan Kamal & Vishal Vijay Kumar), like the screenplay writing, is pathetic.

Sooraj Pancholi tries very hard to look the character, but I just couldn't connect with it. Debutante Megha Akash has put in a lot of effort to stay true to her character. Palomi Ghosh delivers a striking performance. Upendra Limaye, Raj Arjun, Sanjay Gurbaxani & Sohaila Kapur leave a mark in small, but significant roles.

Honestly, Satellite Shankar comes across as a disjointed effort, in terms of writing. It is more of a collage of several isolated incidents, which explains why the screenplay lacks the power to keep you engaged. Sure, a few sequences are attention grabbing, but even the finale is poorly done. Skip it! It's a non-starter! 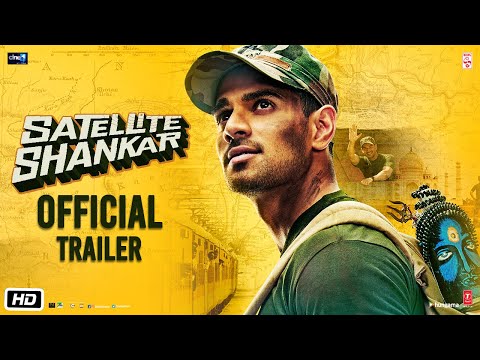 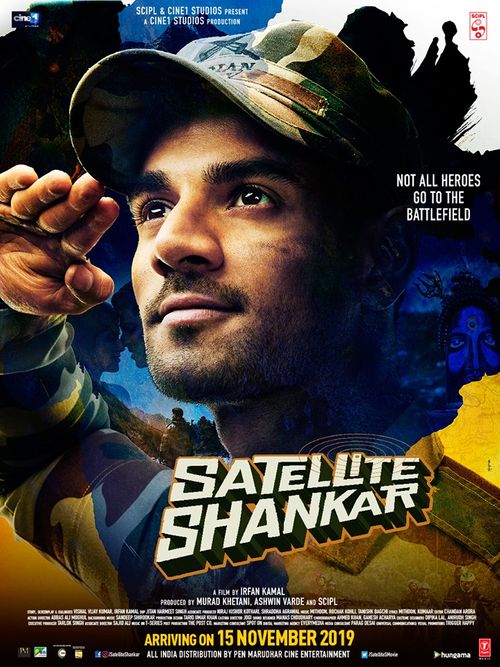 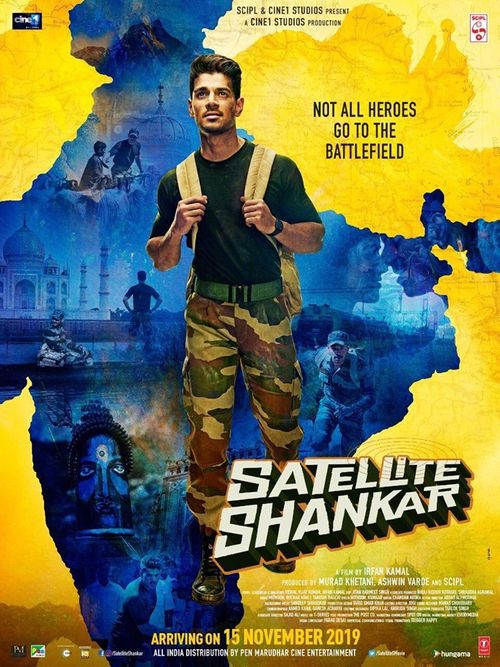 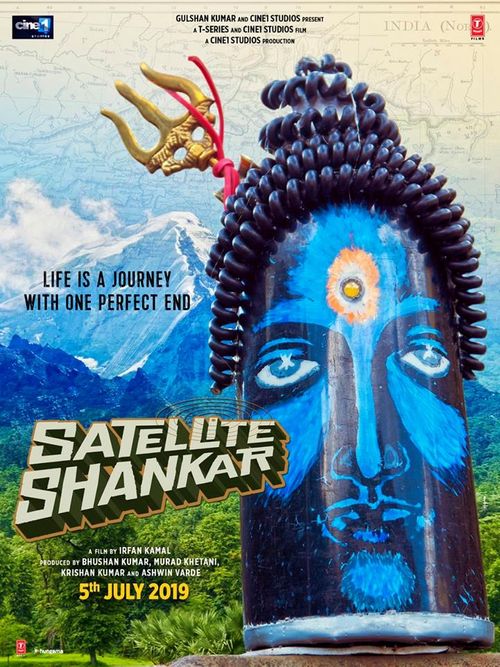 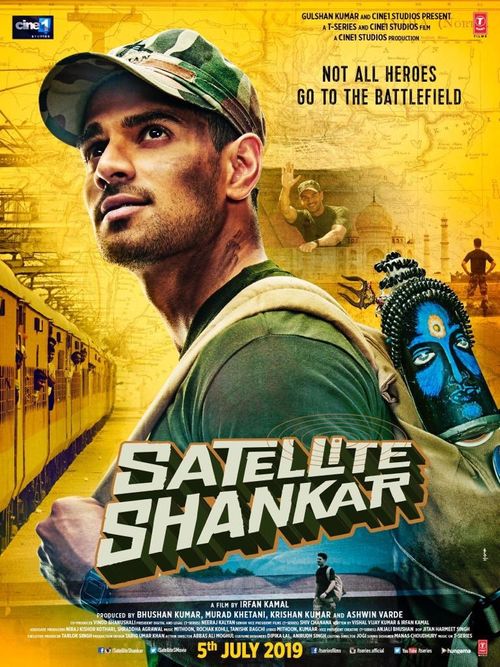 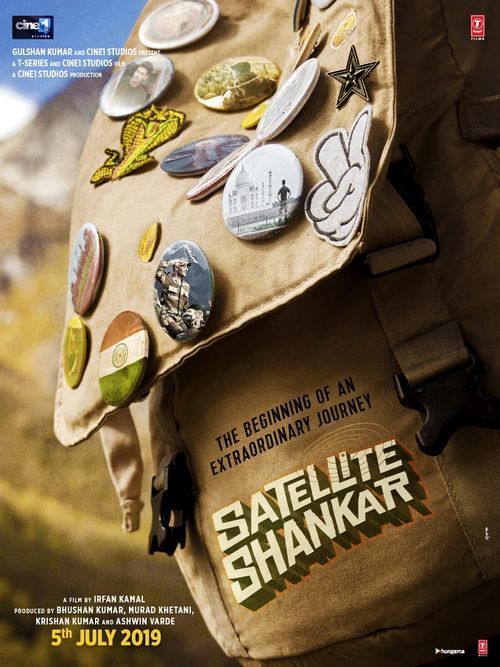 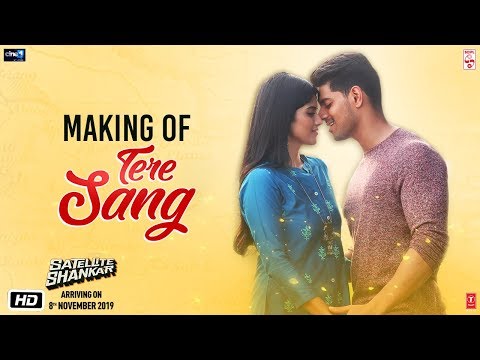 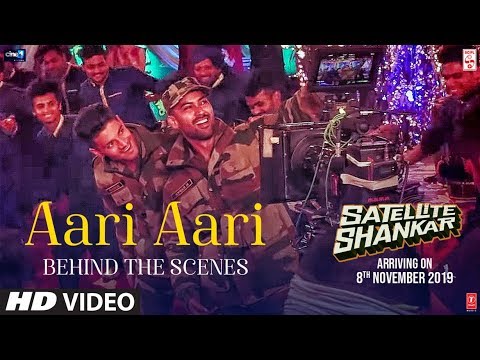 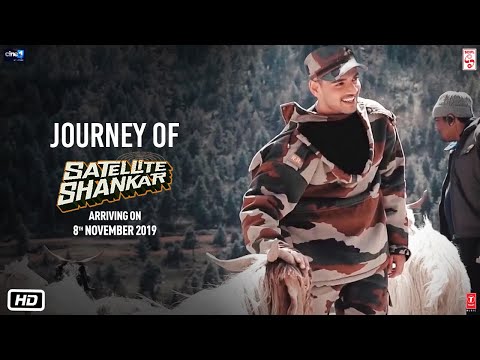 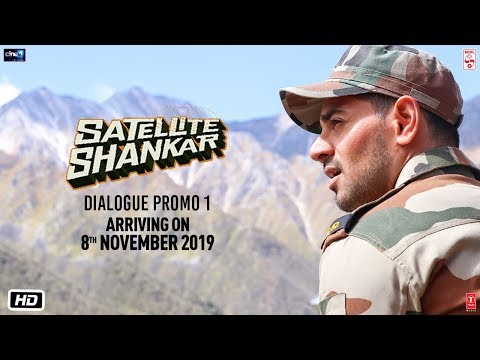 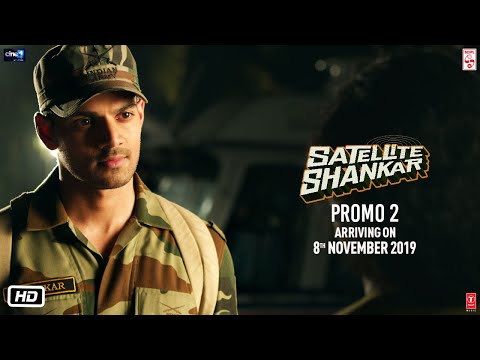 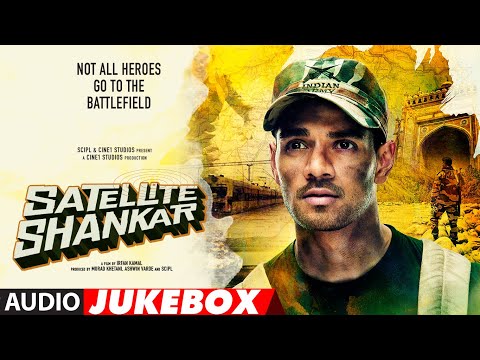 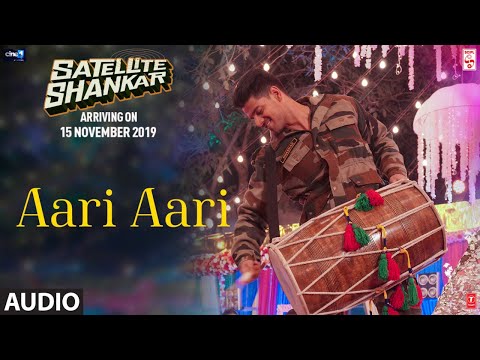 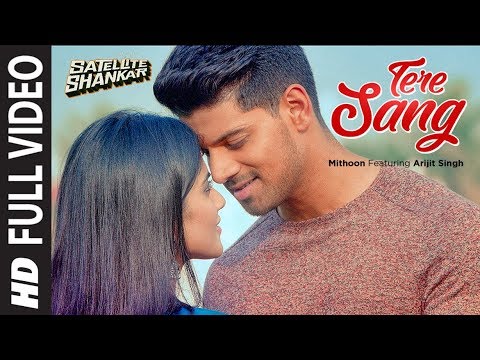 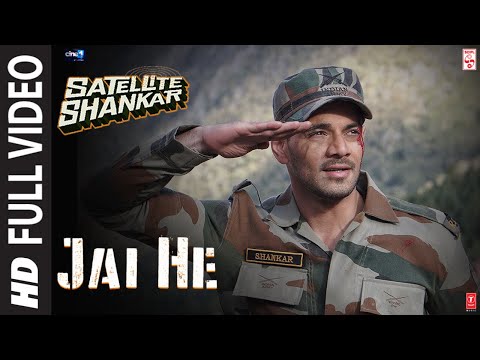 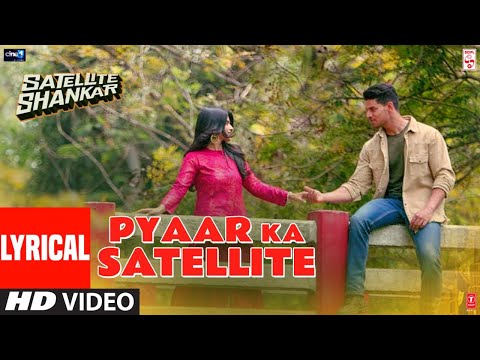