Cancel
Amidst terrorist alerts, five small-town children set out to procure a parachute from a city.
See Storyline (May Contain Spoilers)

Nainital-based Chhotulal sells iced-golas and lives an impoverished lifestyle with his pretty wife, Sumitra, and a school-going son, Rishabh. He faces criticism from the community after Rishabh runs away, and is located and brought home from Mumbai's Gateway of India. Hardly had Chhotulal's life settled down after this and other incidents involving his son, he will be approached by several other parents in the community who will complain that their children are missing, and may have been influenced by Rishabh's habit of running away from home. Chhotulal does not know that the children have all traveled to Mumbai to try and procure a parachute for a blind girl named Kuhu. He is not aware that the children have reached Mumbai and are being held by the authorities - suspected of aiding terrorists. 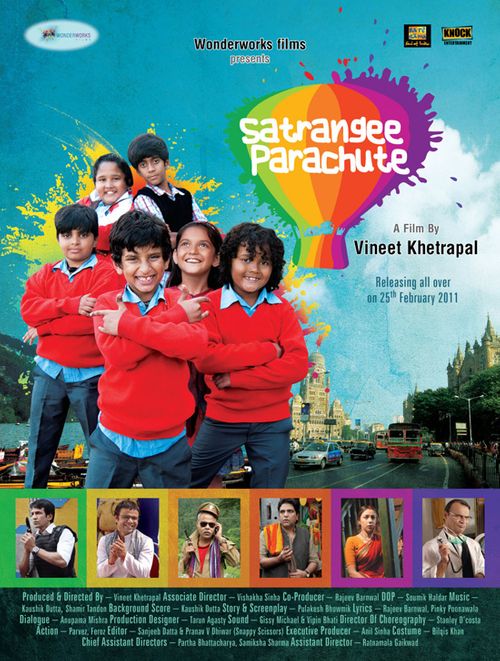