Cancel
Police race against time after criminals posing as cops kidnap a Hong Kong movie star and threaten to kill him.
See Storyline (May Contain Spoilers)

Ruthless criminal Zhang Hua (Wang Qianyuan) and his gang impersonate as police officers to abduct wealthy businessmen. Setting a trap outside a Beijing karaoke club, they hit the jackpot with Hong Kong film star Mr Wu (Andy Lau), forcing him into their car on the pretext of being investigated for a hit-and-run.

In the Beijing suburbs, Wu is bound, gagged and beaten into compliance by Zhang's men. Then Wu is made to witness the execution of Xiao Dou (Cai Lu), Zhang's last abducted victim, who failed to have his ransom paid within 24 hours. But Wu steps in to save him, promising to pay both men's ransoms.

To ensure he isn't delivered as a corpse, Wu makes a call to his old friend Mr. Su (Lam Suet) and asks him to ensure that he is alive before delivering RMB3 million. Wu's calm, intelligence and dignity in the face of death earns Zhang's respect. Zhang leaves for the city in morning, instructing his gang to kill both victims at 9pm if they do not hear from him.

Meanwhile, police vice captain Xing Feng (Liu Ye) and captain Cao Gang (Wu Ruofu) have formed an anti-kidnap task force. After a series of tip-offs, they detain Zhang when he leaves the apartment of his mistress, Chenchen (Vivien Li). But Zhang refuses to give up Wu's location without a pardon. As 9pm approaches, the police stage a final desperate rescue attempt based on an unreliable tip and the kidnapping gang, fearing they'll be Zhang's next victims, decides to kill the hostages before the deadline.

It is one of Lau's most gripping movies of late and the action intensifies towards the end
Tan Kee Yun, The New Paper
0

Ailei Yu
as A Cang 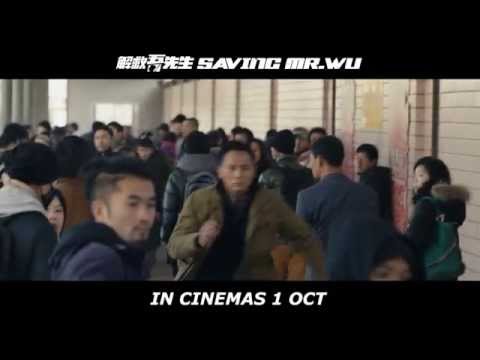 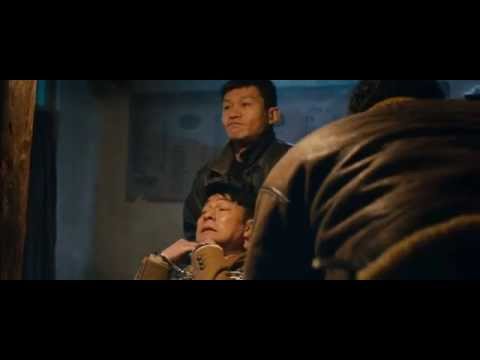 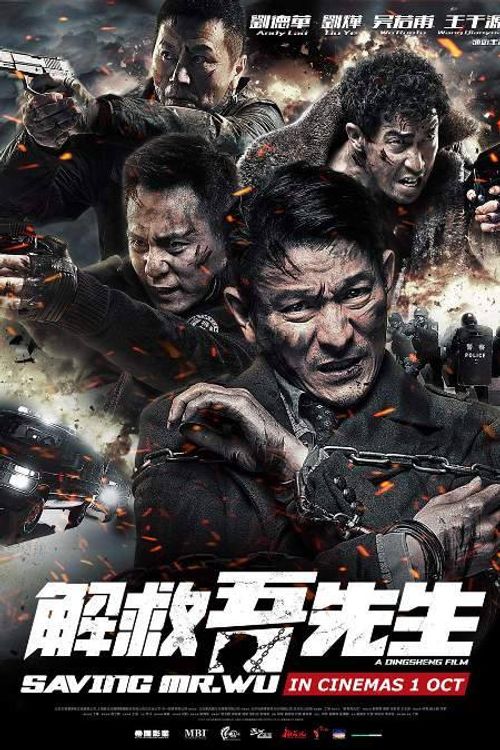 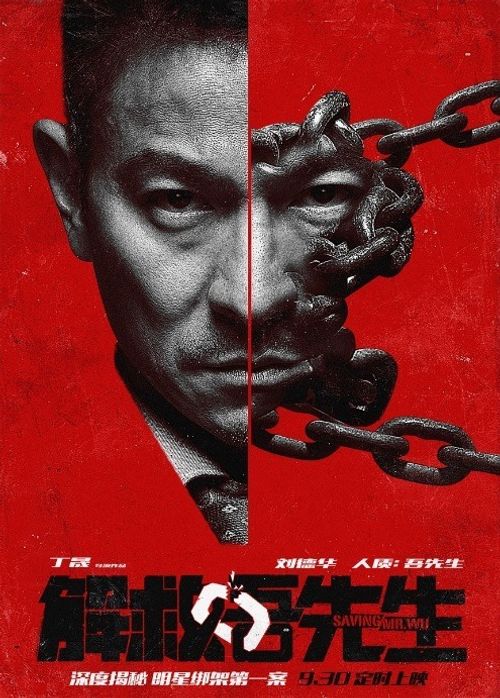 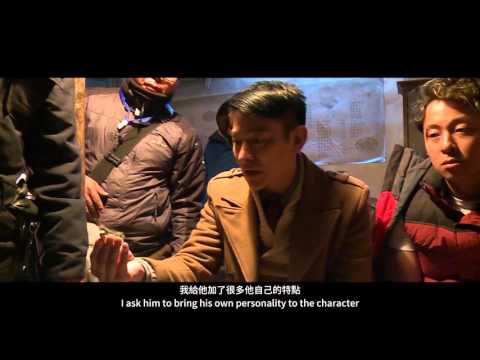