Cancel
Members of the school’s marching band spend the night at the school, and a gang of mischievous students gets together to tell ghost stories passed down through generations.
See Storyline (May Contain Spoilers)

The members of the school marching band who spend the night at the school ground gather together for a ghost story session where they talk about the famous school spooky tales passed down for generations - the first is about a fat, slow witted student often referred to as the 'giant' is constantly bullied by his classmates and was deceived into entering an abandoned building. The giant starts to panic and run until he falls down and breaks his neck, and no one appears to help him. The students refuse to enter the building as they hear voices which scream 'Where are you?',
The second story is about the school library which is told that anyone who wants to see ghosts would have go to the library on the day when it's empty and make loud noise. where they could hear someone who 'shoo' to keep silent. If the student keep making noises, then they would hear footsteps approaching. Then something terrible will happen. The final story is about Pawadee, the leader of the marching band, and it is told that Pawadee was murdered when she was practicing flute alone in the rehearsal room. If any student wants to see Pawadee, he could summon her spirit by playing the notes backward. Pawadee will appear, and again, something terrible will happen. 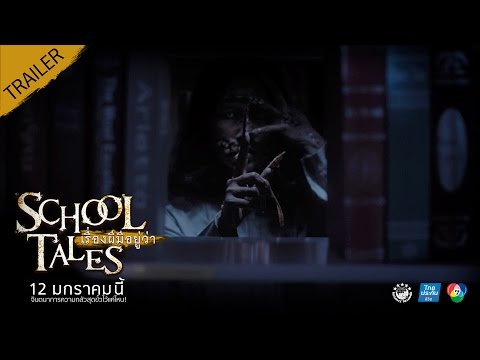 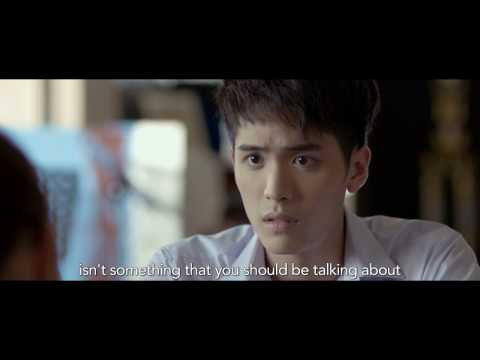 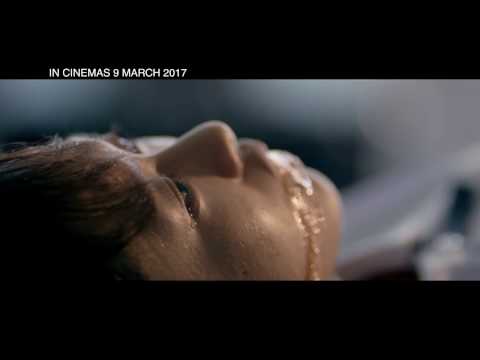 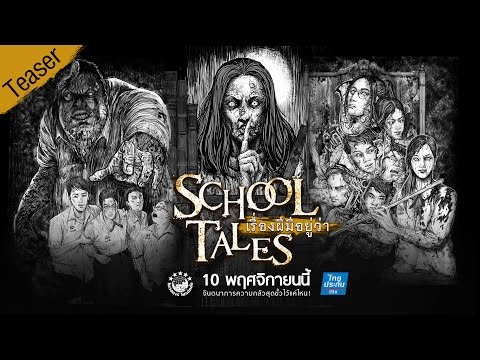 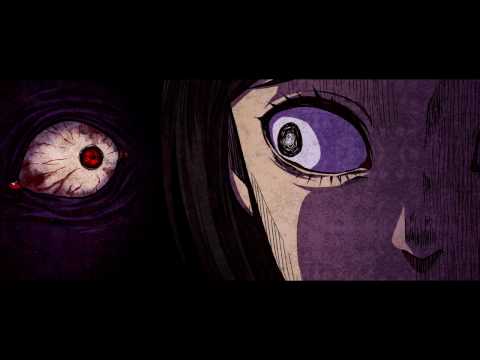 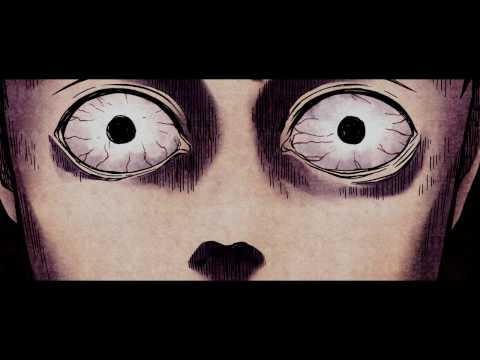 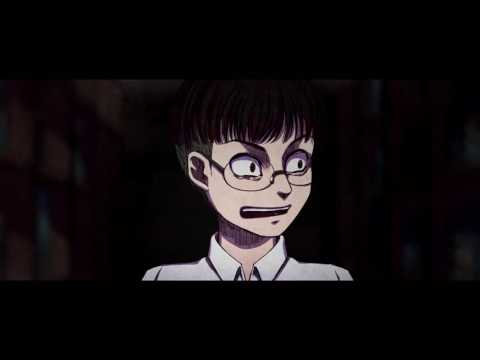 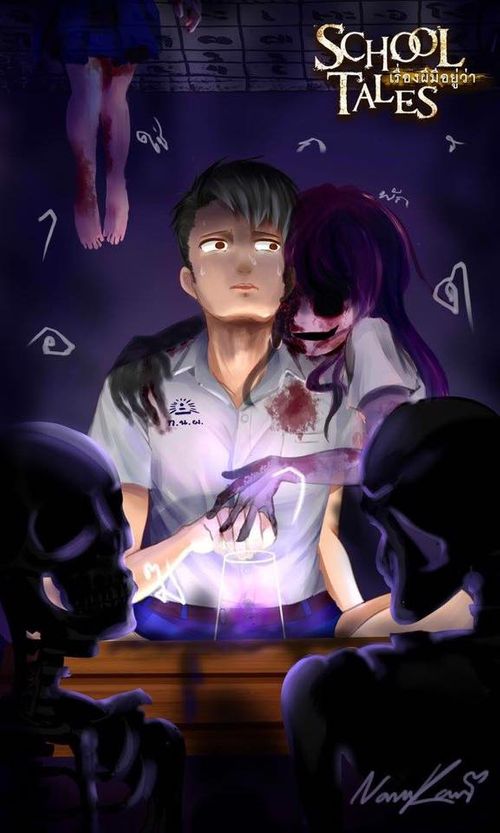 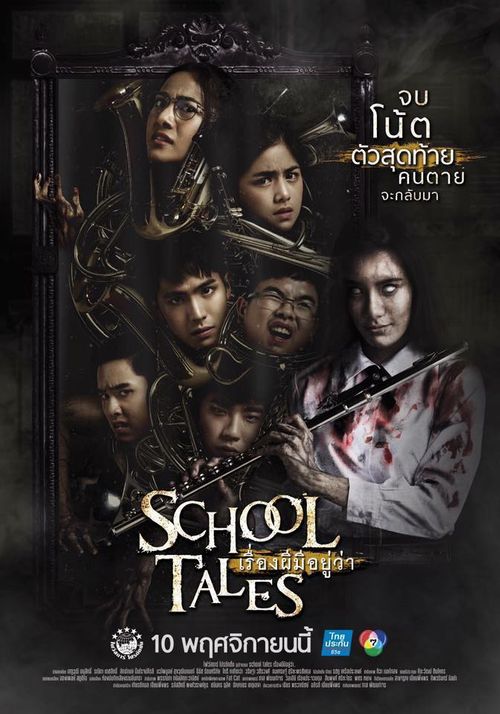 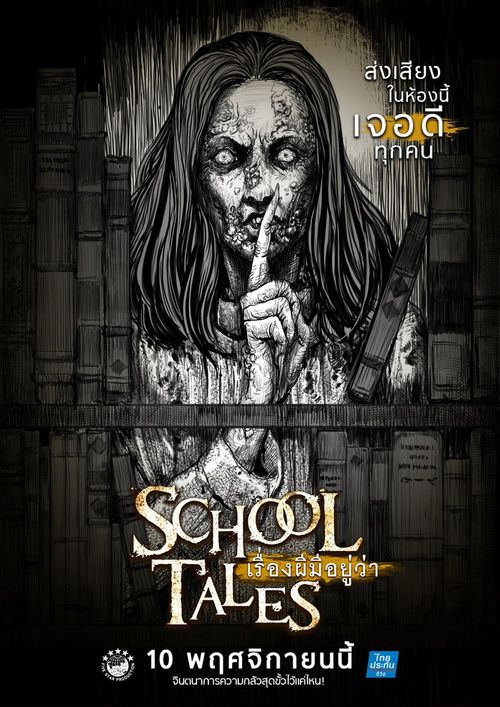 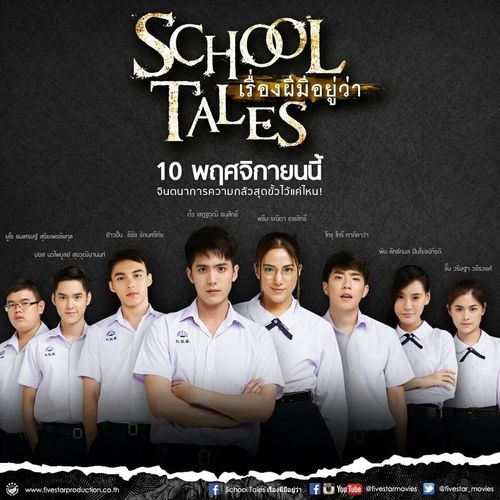 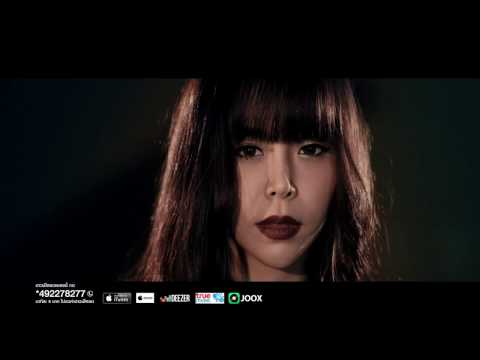