Cancel
Before the Devil takes Verse 2 tells the story of Alfie and Nara's life after escaping the demon's terror two years ago. They both move on with their lives. However, Alfie is still haunted by feelings of guilt in his past and makes his vision unnatural. Alfie's nightmare had just begun. Dark figures who were so thirsty for souls rose up to take their lives.
See Storyline (May Contain Spoilers)

Alfie (Chelsea Islan) and Nara (Hadijah Shahab) must return to battle with the demon army. Instead of being free from terror, Alfie and Nara are kidnapped by a group of unknown people. They thought that Alfie was the "tough" figure they were looking for. It is not without reason, they need it to help unleash the demonic terror that is bugging them.

Gadis (Widika Sidmore), Budi (Baskara Mahendra), Kristi (Lutesha), Leo (Arya Vasco), Jenar (Shareefa Daanish) and Martha (Karina Salim) explain to Alfie that only he can carry out the ritual so that they are free from the figure of Ayub. Job is a foster father and caregiver who burned to death in an orphanage when they were young. He is also a follower of the same devil like Alfie's father.

Seeing the same suffering as himself, Alfie agrees to help them. The rituals and mantras were recited according to Martha's direction. Not apart from the curse, this ritual actually awakens the full figure of Job. Alfie and Nara finally had to get involved in the battle. Not only Job, they also have to deal with the demon Molokh who has been targeting him for a long time. A demonic figure who is ready to take their lives.

Ruth Marini
as The Priestess 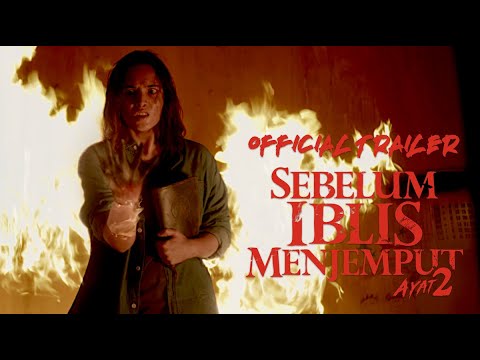 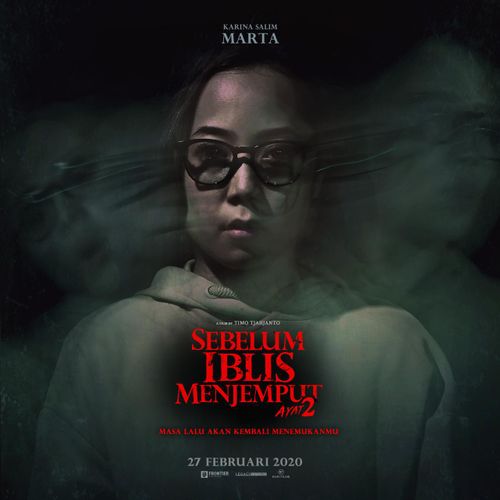 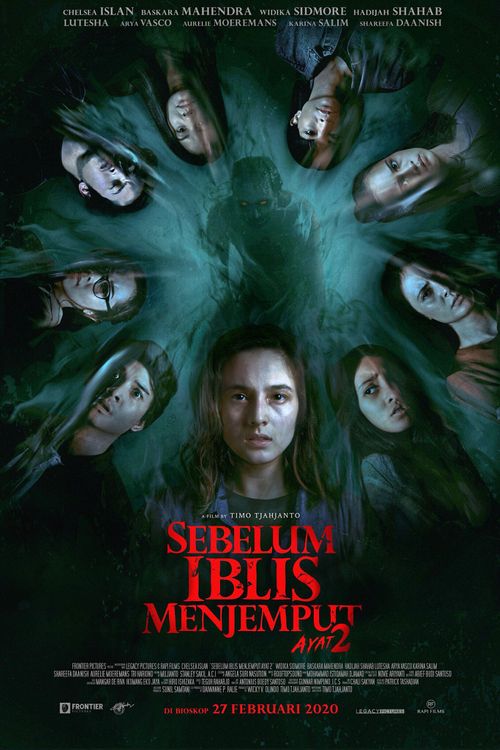 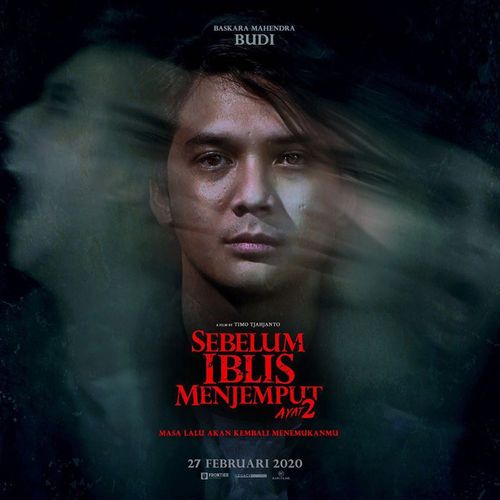 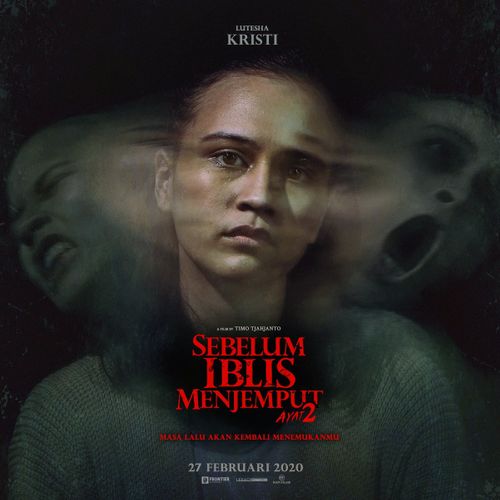 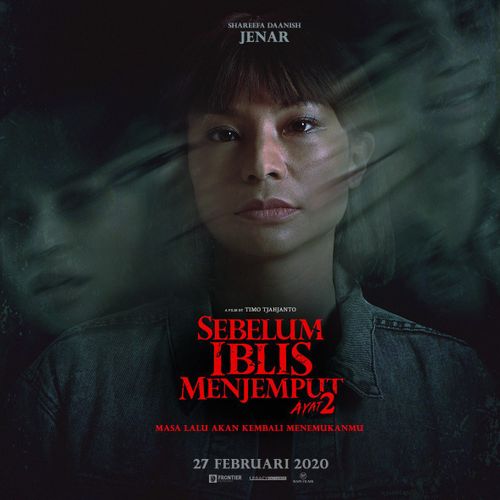 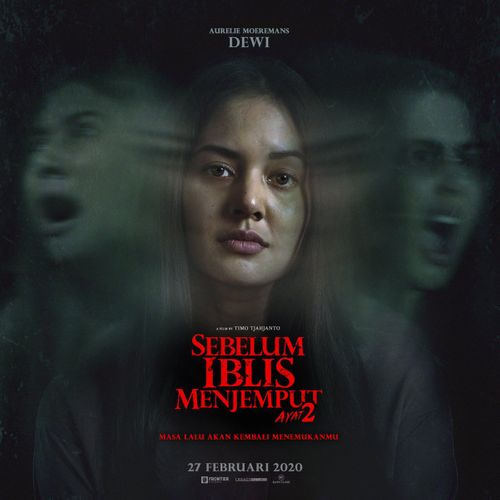 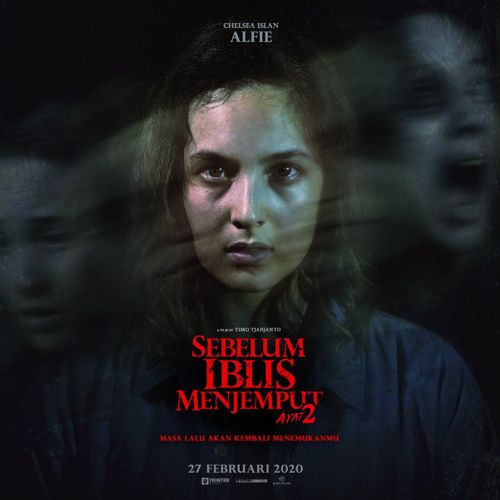 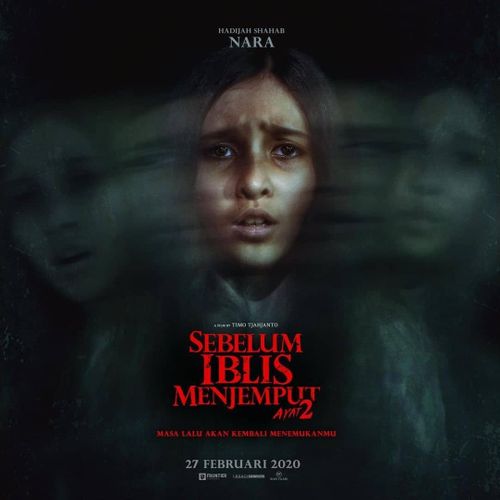 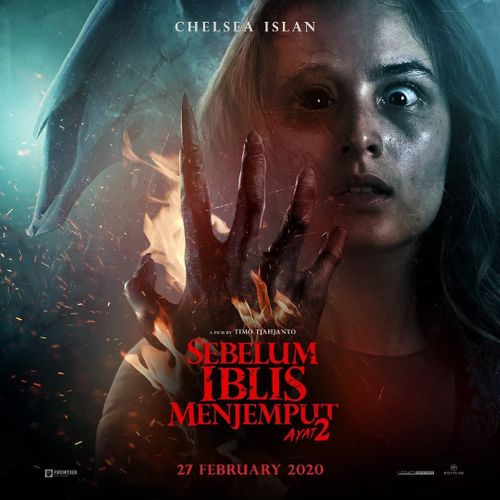 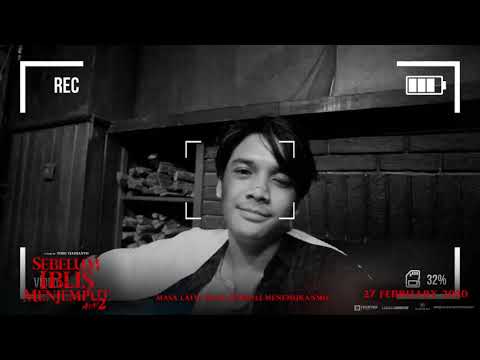 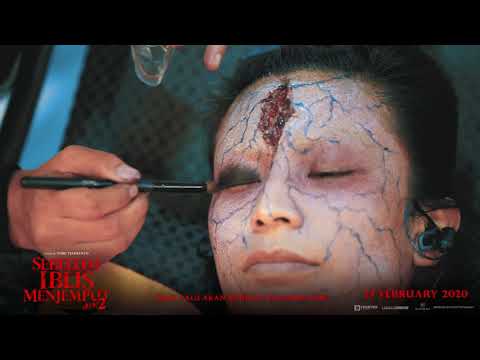 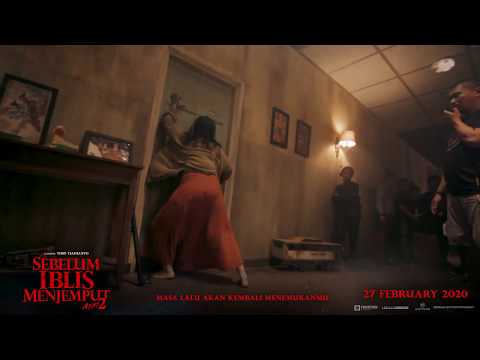 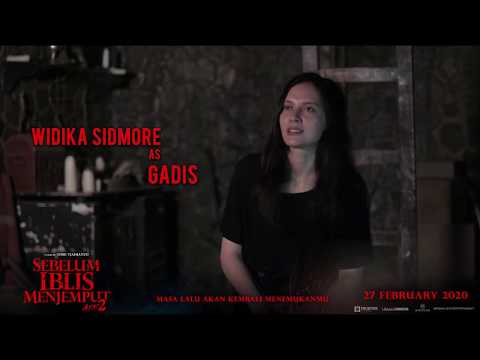