Sri Krishna (Allari Naresh) is the son of a big businessman and multimillionaire, GK (Sayaji Shinde). His father is so rich that he hates even the smell of the poor, and despises anyone who talks about giving money as alms. Sri Krishna's family too, doesn't mind the opulence they have. Coming from this family, he falls in love with a Satya (Poorna), who thinks the rich become richer by exploiting the poor. In order to make Satya fall for him, Krishna starts acting as a poor chap, with a poor family. He buys his way out to show Satya that he helps the poor, and unintentionally becomes their savior of sorts. When Satya accepts his love, he recruits his family to help him convince her completely. So the rich father becomes a banana seller, rich mother becomes a bajji seller etc. However, it turns out that Satya is the daughter of Nagineedu (Nagineedu) a factionist from Kurnool who has a rivalry with another faction leader Venkatappa(Jaya Prakash Reddy). She urges her father to share his riches with his followers, an idea which his father doesn't take. But on knowing that she wants to get married to a poor boy, he doesn't mind it. In order to get them married the Krishna asks her father to act as a Head Master. Both families in their disguises respectively meet and arrange the marriage of Krishna and Satya. Faction leader Venkatappa attacks the family of GK to kill Nagineedu. Knowing the truth about Nagineedu, GK is angered and cancels the marriage. Krishna uses his brain to try and help resolve issues between Venkatappa and Nagineedu and also convince his father GK for the marriage. At the End, the two factionist understand the value of life and they stop fighting. Both GK and Nagineedu once again agrees upon Krishna's marriage.

Based on 0 rating
0 user 0 critic
Did you know? The film was remade into Hindi as "Ajab Gazabb Love". Directed by Sanjay Gadhvi, the film stars Jackky Bhagnani and Nidhi Subbaiah in lead roles. Read More
0 User Reviews
No reviews available. Click here to add a review.
Cast 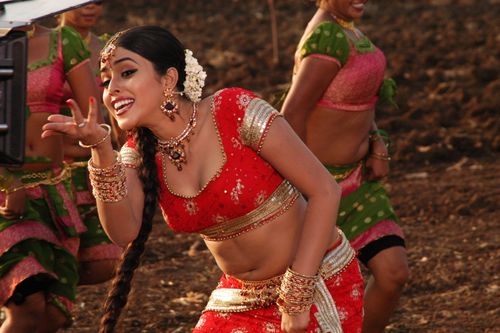 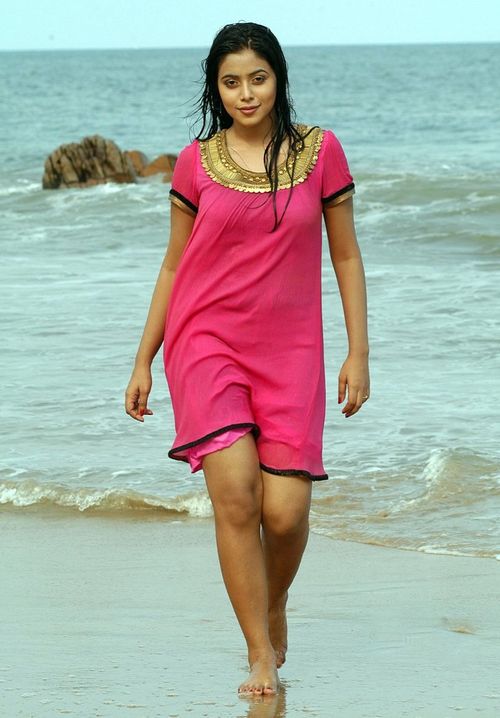 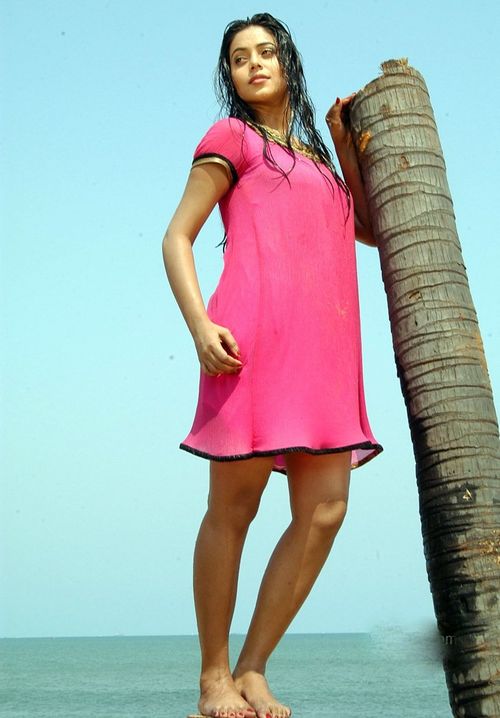 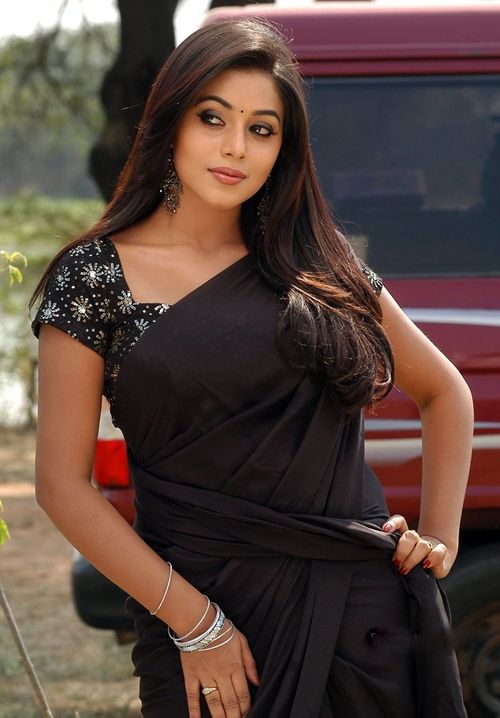 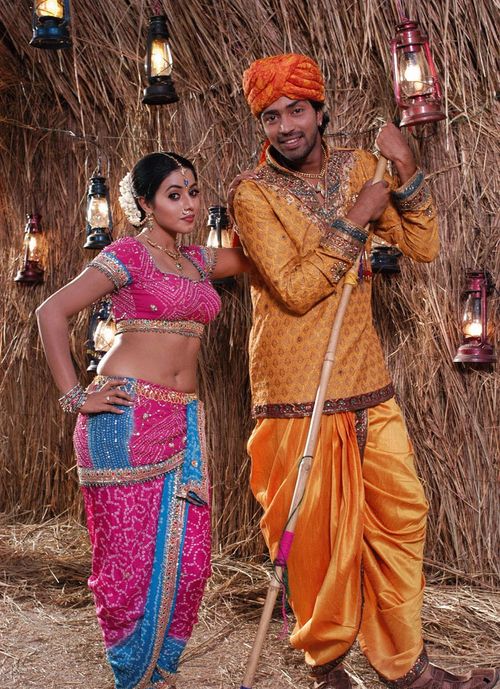 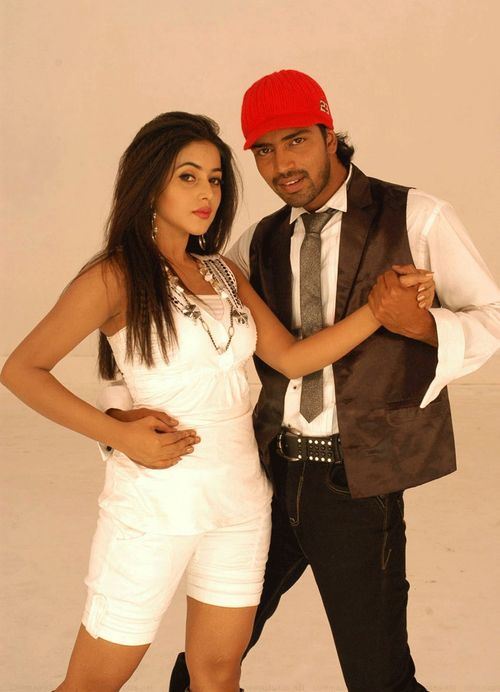 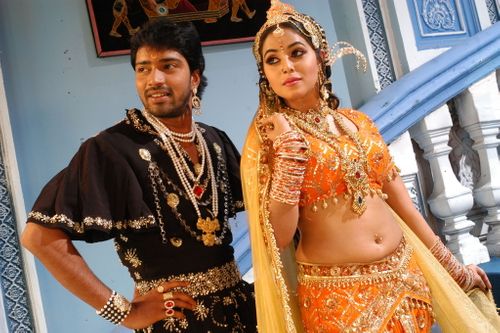 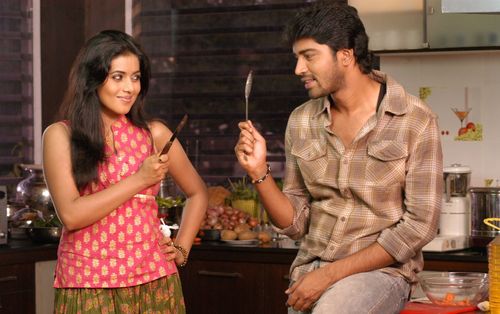