Cancel
Angel and Clarissa find an Ouija board in an empty house while on holiday when they decide to play with it unnatural things comes along at night to terrorise the unsuspecting sisters.

The very novel premise is centred around a creepy house more suited to a family of thirty rather than three, literally in the middle of god knows where, an ouija board, a group of youths who had the bright idea that it was a good idea to mess around with it, and a creepy caretaker lady who engages in suspiciously satanic-looking rites and refuses to disclose any hint as to her intentions (until the movie decided to wrap things up in the last 20 minutes).
The cast features the thickheaded mother (who literally takes the whole movie to have the epiphany that the big creepy house she has relocated her reluctant family to is not their dream home), the lonely little sister, the neglectful big sister, the group of overly boisterous teenage friends (the sassy BFF, the cute boyfriend and the chubby sidekick who fulfils absolutely no role but to provide bland comic relief) and best of all, a creepy-ass maid.
The actors are obviously well-versed in textbook horror movie acting, which includes senseless screaming, painfully obvious statements, and decisions that make one seriously doubt their mental capacities. To give them their due, they do serve as powerful encouragement that anybody can aspire to act in a horror flick someday. On a side note, if the lead actress fails to succeed in the horror movie industry, she should seriously consider a career in shampoo ads; her unrealistically silky locks, whose perfection somehow remained undisturbed throughout the whole demonic possession performance, were a welcome distraction.
The movie also deserves credit for its ability to span multiple genres beyond simply horror, sometimes featuring a romantic cringefest and even morphing into comedy.
Some scenes may appear familiar as the movie has obviously taken inspiration from renowned horror flicks the likes of the Conjuring and Insidious. As the saying goes, imitation is the sincerest form of flattery. The people behind this movie have certainly embraced this philosophy wholeheartedly, taking it one step further by adding a comedic twist.
The scariest part of the experience was, without a doubt, the empty cinema and the realisation that we were the only fools who decided to fork out money to see this movie.
However, if a shockingly original setting, glaring plot holes and insipid characters are totally your thing, I urge you to see this movie. Or if you will enjoy bonding with friends over the shared hilarity over the absurdity of this film, it is definitely for you.
*Pardon the long sentences - my fingers simply could not contain the overflowing emotions triggered by this cinematic experience 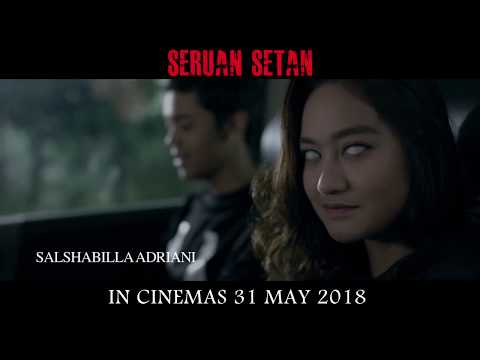 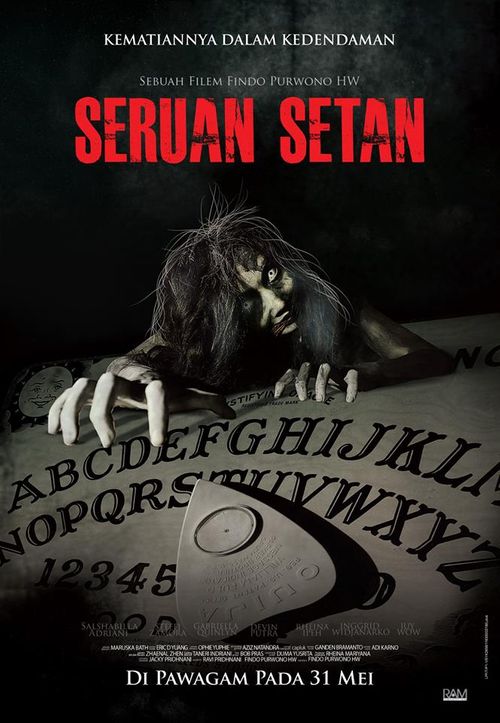