Cancel
During the year 1990 in Kashmir, an entire community of Kashmiri Pandits was made homeless due to religious persecution and during this scenario, a married couple try to stay resilient in the face of insurmountable odds.

Shikara is a beautifully shot and poignant love story with fine performances that could have been a compelling masterpiece but it unfortunately gives in to the conventional love story.
Vishal Verma, Glam Sham
0

Containing the narrative to a ‘human and personal’ experience, the filmmaker buries politics under the garb of ‘love and hope’.
Kennith Rosario, The Hindu
0

Vidhu Vinod Chopra's Shikara is a film on the plight of Kashmiri Pandits made with the right amount of sensibility and compassion.
Jyoti Kanyal, India Today
0

As Shikara unfolds, one realizes that the film is actually based on true incidents from life. Shikara harps on being real that we have never witnessed on the silver screen before as far as Hindi films go. Vidhu Vinod Chopra seems to have researched extensively on the issue and Shikara does boast of some razor-sharp moments and the viewer gets to have an insider's viewpoint on Kashmir, something that we haven't read/seen (on news channels/films) earlier.

Shikara comes across as hard-hitting as it promises. The film has moments that are sure to bring a lump to the throat, tears to the eyes, goosebumps to the flesh and will linger in your memory much after the screening has concluded. Director Vidhu Vinod Chopra compels the audience to invest their emotions in the film and he succeeds in bringing home the Kashmir conflict.

Shikara has been filmed in Kashmir and you're awe-struck by its beauty, with DoP Rangarajan Ramabadran doing a splendid job in capturing the scenic locales on celluloid. The camera movements also give a real feel. The written material (screenplay: Vidhu Vinod Chopra, Rahul Pandita, Abhijat Joshi) just stick to realism, instead of trying to strike a balance between realism and make-believe. Honestly, in the end, you recall not just the visuals but also the content. Shikara is that powerful and hard-hitting. Even the dialogue, like the screenplay writing, tries to strike a balance between real and filmy. Hindi cinema hasn't looked into Kashmir, preferring to gaze at it instead. Also, the detailing is a marvel. This is a film you could watch with the sound muted. But you shouldn't because the music is gorgeous, underscoring the narrative perfectly. Also, the performances are uniformly stunning.

With so much already happening in Kashmir, Vidhu Vinod Chopra projects the anguish of the helpless Kashmiris with precision. Usually, such films are expressions of the filmmaker’s vision and Shikara is no exception. To create the tapestry of Shikara could not possibly have been an easy task. Of course, Vidhu Vinod Chopra's repertoire shows he is capable of it but dealing with a plethora of emotions, blending them in the same film is only his cup of tea. There are no confusing hiccups or moments where the filmmaker is self-consumed. Shikara is Vidhu Vinod Chopra's most accomplished word to date! Mr Chopra, now more than ever, seems assured of the power of his content and knows when to pull his punches and doesn't fall for obvious temptations. The result is a knockout, a film that makes you smell corpses, that makes you shudder with melancholia, and a film that points accusing fingers. A film that doesn't fumble.

To sum up, Shikara is an unforgettable film that doesn't flinch and is so sure of itself that it doesn’t go wrong. Everything in the film works. A film that audaciously breaks every rule in the book, everything that you could have expected from it and ends up being that edgy watch which you’ll savour, while you watch it from the edge of seats! Its deliberate pacing may not work for all, but this is a solid, well-acted movie that deserves your time. There is much in Shikara that deserves a standing ovation. You will emerge from Shikara shell-shocked. And when was the last time a Hindi film did that to you? 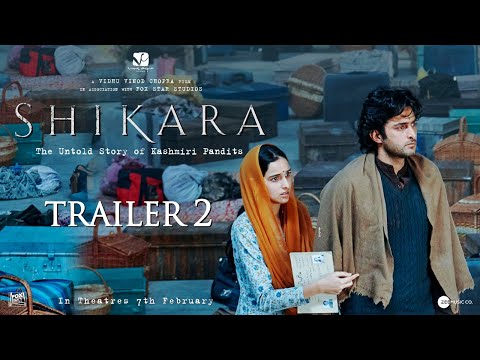 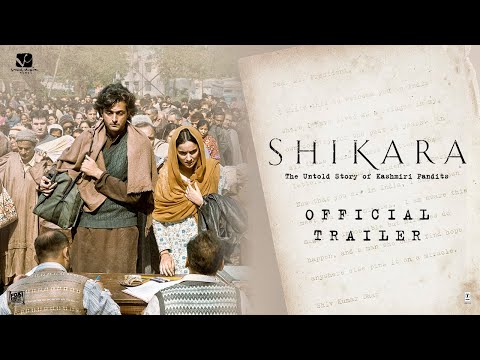 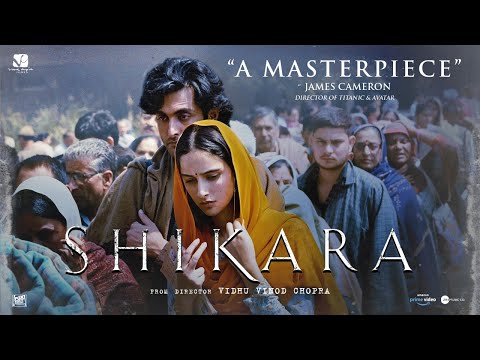 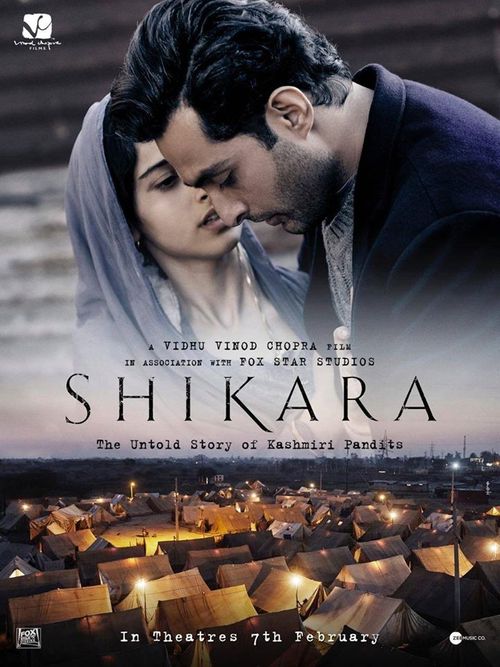 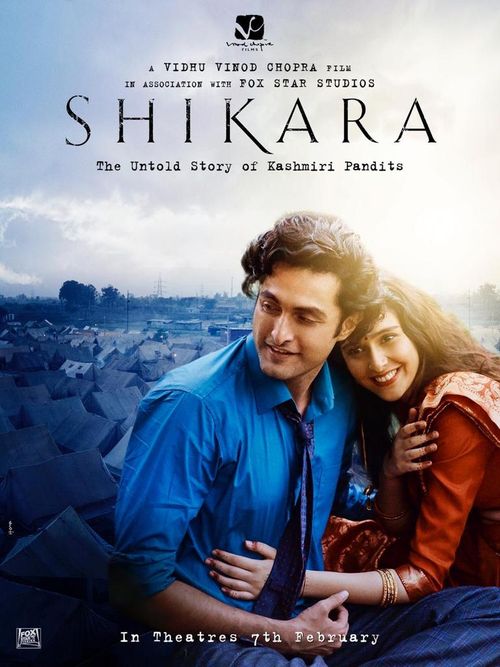 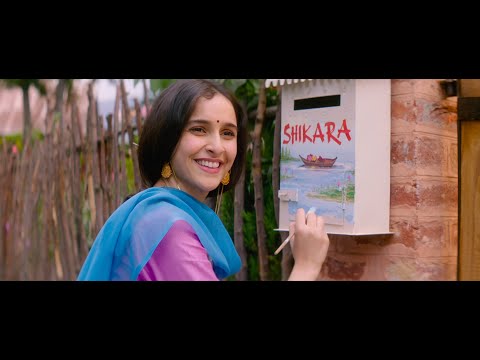 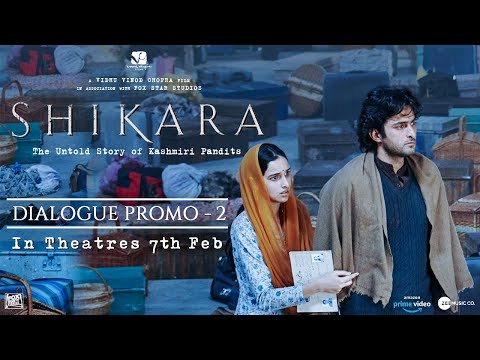 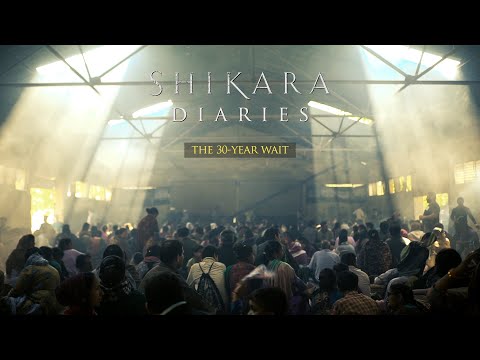 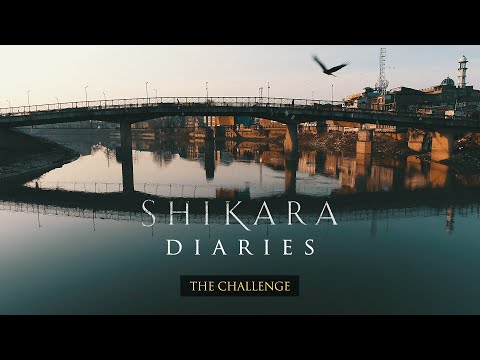 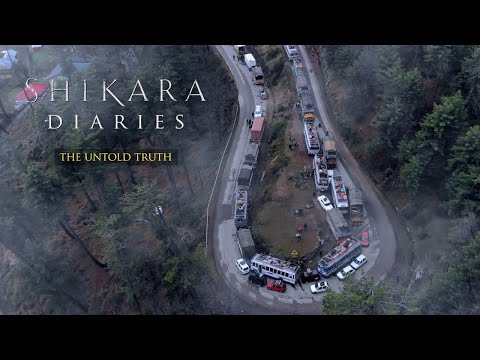 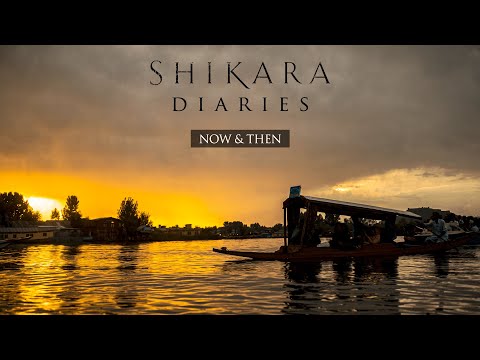 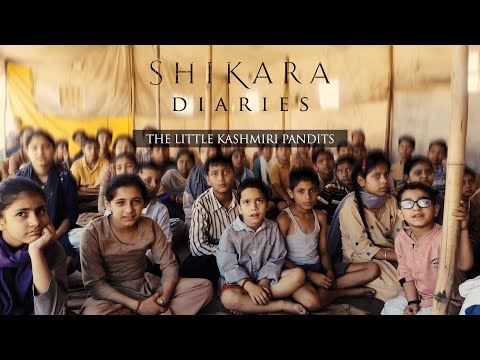 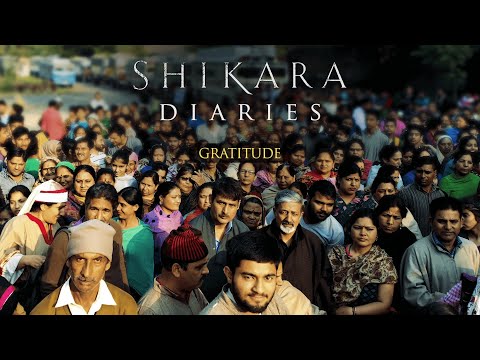 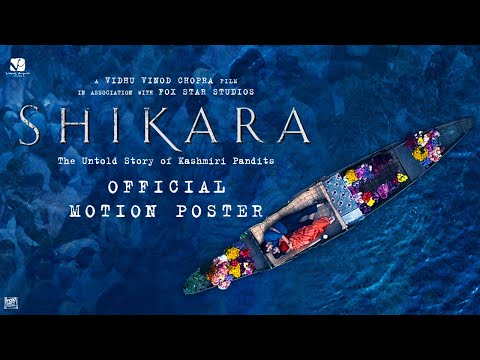 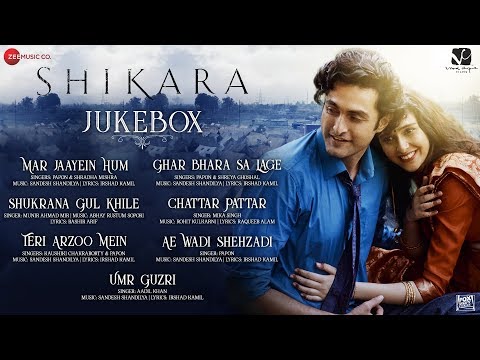 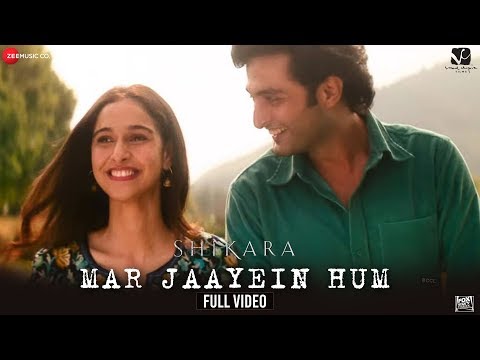 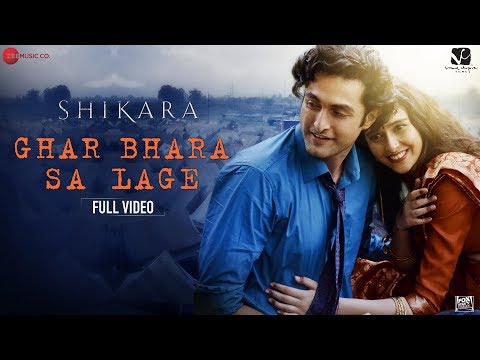 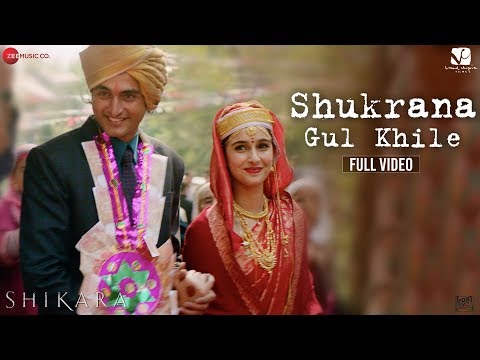 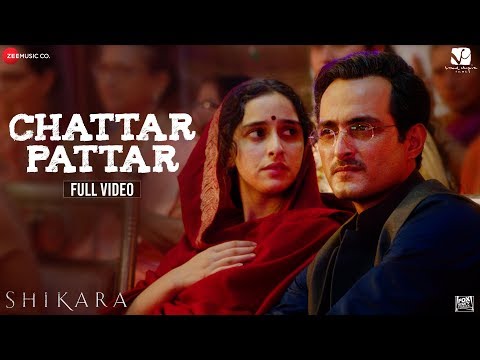