Cancel
A man who leads a happy and harmonious life with his beloved wife is mistakenly shot at by encounter specialists. Thereafter, he is framed as a Maoist and imprisoned. Can he and his wife find a way to prove his innocence and avenge the injustice committed against them?
See Storyline (May Contain Spoilers)

Suspenseful and scintillating, this thrilling mystery drama revolves around Sekhar (Ravi Teja) and Madhurima (Jyothika), a happily married couple who work for an advertising company.

Nagesh (Subbaraju) and Divakar (Ravi Kale) are notorious encounter specialists. They shoot Sekhar mistaking him to be a Maoist. After realizing their mistake, they frame him by planting evidence, skilfully making it seem to the rest of the world that he really is a Maoist. Dharma Reddy (Kota), Sekhar's lawyer cheats on his client and makes sure that he gets an eight-year prison term.

Desperate to prove her husband's innocence, Madhurima meets Geeta (Tabu), an investigative journalist and seeks her help. As Madhurima and Geeta unite to investigate into who framed Sekhar, the encounter specialists force Madhurima to commit suicide. In the end, Sekhar kills Nagesh and Divakar thereby avenging his wife's death. 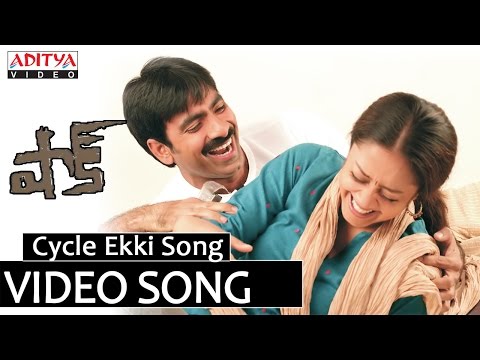 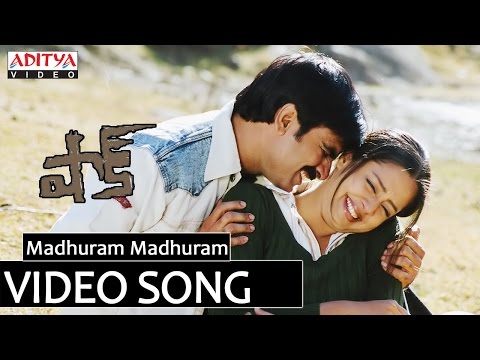