Viswanathan, a famous director, is haunted by the death of his wife and a young man whom he accidentally hit while driving. Later he meets Shyama, the daughter of his friend, still struggling with the death of her boyfriend, the man whom Viswanathan had killed. They fall in love but Viswanatan tries to avoid her. In the climax, he reveals the truth to shyama. He tries to leave the town but is stopped by her brother chandran. They have a fight and Viswanathan is hurt. The film ends where shyama and viswanathan consoles each other and is united. 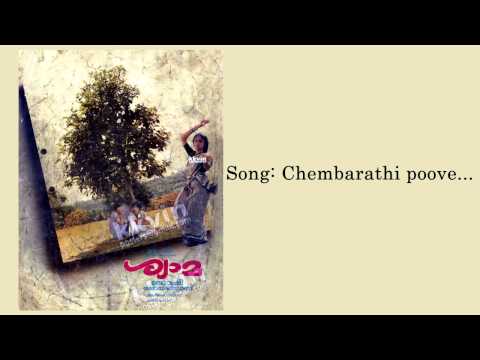 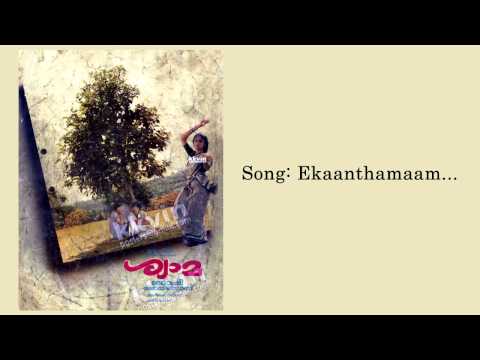 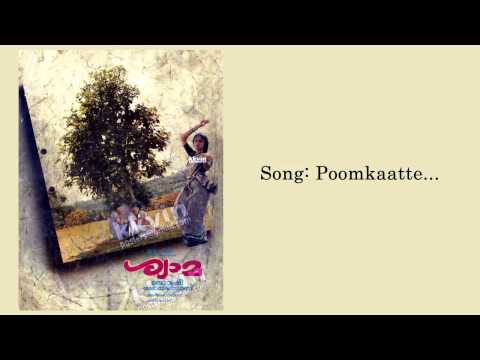 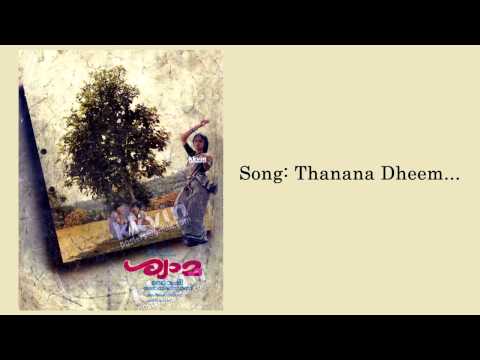