Vichu (Silambarasan) is a quiet youngster brought up by the village priest (Nedumudi Venu) and his maternal grandfather. Owing to specific reasons, the caring elder has purposefully toned down (Simbu uses his eyes to convey the inner quietude of Vichu) the young boy's emotional quotient and has taught him a peculiar art of living. As a result, Vichu is soft-spoken, passive and is groomed to tolerate all sorts of malicious misdemeanors aimed at him. Vichu assists his grandfather in carrying out the religious rituals as well as being the care-taker of the temple. Vichu's only consolation comes in the company of his sweetheart Janu (Sana Khan). Janu's kiddish jokes and teasing remarks make up for all the precious and youthful moments he has missed in his growing-up years. The film has anti-Brahmin themes and follows many films of its class in projecting the Brahmin girls and aunts in a raunchy yet funny way.

Though Simbu abides by the elderly person's advices, an incident that happens in the temple premises reveals his real persona. On the particular day, Vichu witnesses a big band of ruffians bashing a seemingly meek individual. Becoming furious at the sight of the power-play, Vichu gets into the tussle and saves the victim. But, as the man takes a hard look at his saviour face, he is stunned! What is the secrecy in Vichu's past? How does it intimidate the stranger?

Cut to a flashback, there is a huge clash between the two village groups headed by Muthuvel (Prabhu) and Veeraiyan (Ponvannan). Reason? Veeriayan claims back every bit of land he has donated to the landless and poor villagers whereas Muthuvel and his brother Tamizharasan (Silambarasan) oppose his order. In the violent power-struggle, too many people die. It includes the fervent activist Tamizh, his dear wife Gayathri (Sneha) and Veeraiyan himself. Veeraiyan stabs himself and says that Tamizh stabbed him to death. The police come in search of Tamizh but he is missing in the house. He is with Gayathri on that night in a goods train. Tamizh is produced before court and as he was missing on that night, he is doubted and granted punishment. But Gayathri intervenes and says that she spent that night along with Tamizh on that train. She says that they behaved like how a husband & wife would be in each other's company. It's proven and Tamizh is released. Only Veeraiyan's last son Duraisingham (Kishore of Polladhavan fame) and Muthuvel are spared in the tragedy. The burning intensity of the mishap stays alive in Duraisingham's heart and Muthuvel is another witness to the past. What happens next? Duraisingam enters Muthuvel's house and kills everyone including Tamizh. A large group of rowdies enter and kill the rest. It is revealed that Gayathri escapes to her father's home and later, dies giving birth to Vichu. The rest of the film is about Vichu settling the long-term dispute and explaining the situation to his grandfather.

Based on 3 ratings
0 user 0 critic
Did you know? The film marked the directorial debut of cinematographer-turned-director S. Saravanan. Read More
0 User Reviews
No reviews available. Click here to add a review.
Cast 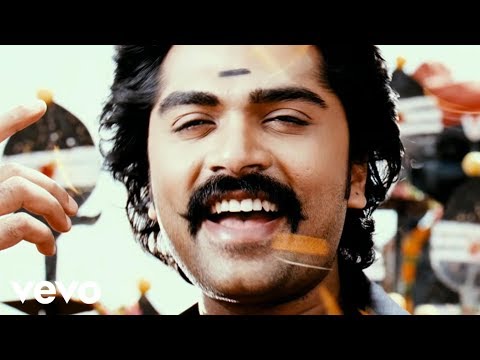 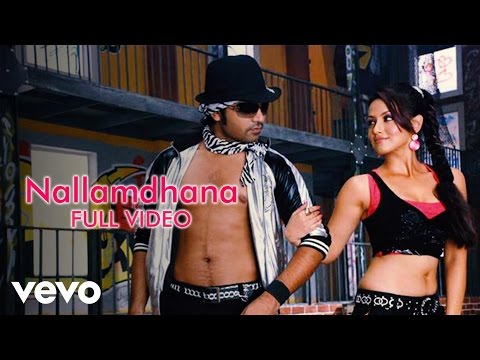 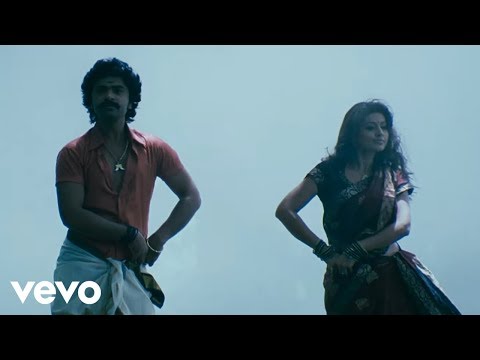 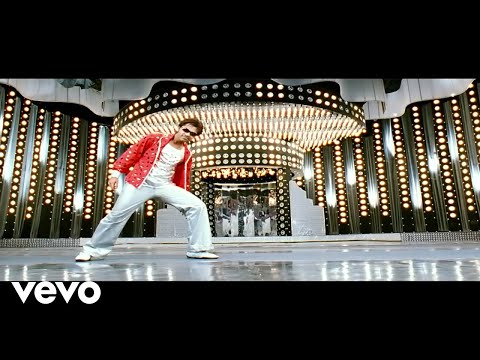 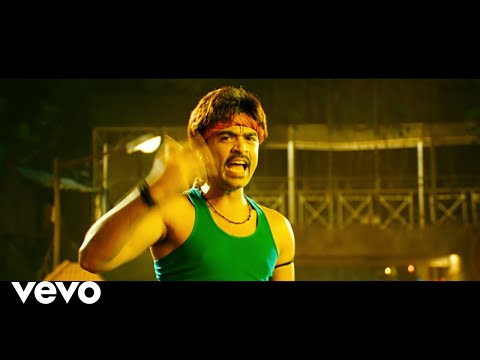 5. Where Is the Party