Cancel
Gang In-ho uncovers sexual and physical abuse at a school for hearing impaired children. With the help of a human rights activist, Gang fights against the community to expose the abuse and put a stop to it.
See Storyline (May Contain Spoilers)

Struggling single father In Ho finally finds a teaching position at a school for hearing-impaired children in the foggy town of Mujin. The job was not easy to come by for In Ho, who is already in a tough financial situation but had to cough up a "donation" to the administration. It doesn't take long for In Ho to notice that something is amiss at the gloomy school: the teachers treat students with disdain, the children seem afraid and distrustful of the staff, and strange sounds can be heard at night. When In Ho comes across a staff brutally beating a student one night, he realizes that something far more terrible is happening. With the help of social worker Yoo Jin, he gains the trust of the children and learns the shocking truth that students are being physically and sexually abused by the faculty. When In Ho and Yoo Jin try to bring the perpetrators to justice, they find themselves up against a corrupt and apathetic educational and legal system that has turned a blind eye at every turn.

Based on 1 rating
1 user 1 critic
Did you know? The movie is based on the true events that took place at Gwangju Inhwa School for the hearing-impaired, where young deaf students were the victims of repeated sexual assaults by the faculty members over a period of five years in the early 2000s. Read More
1 Critic Review

If you're into watching realistic movies, then you're bound to like it. SILENCED/THE CRUCIBLE is an effective & realistic action-drama feature that appeals because of the sincerity towards the film by its actors and the justice done to the script by the director. Such strong content-oriented films can definitely change the society and it's not a spoiler, it did. To find out more, search about it on Internet. SILENCED is by no means an ordinary film: it's a film which questions South Korean society, as well as the people of the world as humans, too.

I don't think it would be right to tell what the film is about since that can be found out easily. But, wait. Why don't you simply see the film and recommend it to others? This is a realistic film, and the word is enough for you to understand what kind of a film it is. The topic is what is being commonly raised in our Indian movies too, but from a totally different perspective. I think this is the first of its kind. The film is made in a way that you'll end up rooting for the lead characters, their efforts and the young victims. I was indeed shocked to see how far can the devilish nature of humans go. Some scenes, rather many scenes might be, by no means an easy watch. But I support the director's reason for adding these realistic scenes: to make us feel angry, and I not just felt angry, but also happy that he succeeded in making us emote.

SILENCED is a film which can end up raising hot debates and talks, and it would be a surprise if one doesn't end up liking the film. The film is a perfect example of films that can change the society, the country and eventually, the world. Even though I'm not a South Korean, I ended up liking this film very much. What happens in this film happens in India almost daily, but still it was refreshing to see such a realistic film from South Korea, the country from where we get terrific films everywhere.

Technically too, this film is brilliant. I recommend catching it on Blu-ray. The dialogues are powerful. Gong Yoo once again proves himself and I don't need to say why. Jung Yu-mi is not just pretty, but a talented actress too. You can see it from her performance. The child artists surprise you with their acts, since you don't expect kids normally to do such a dark film. They all give terrific performances, eventually making you feel their pain. Thr action scenes are very realistic, though not all are what you'll "enjoy". The pain in the torturous violence can be felt, and thus several action sequences are not meant to entertain you. However, some action scenes are also there, which you'll enjoy watching. The cinematography is excellent. Visuals are excellent. The music supports the film and the editing is great as the film doesn't bore you for even a second.

SILENCED is a very, very powerful film which deserves to be seen. Sadly I can't recommend it for kids, since they would be saddened but I recommend it to people around 15 and above to watch it. Such films don't intend to entertain you only, but also to make you aware and alert. It won't be right to call it an enjoyable film, but it's definitely thought-provoking, and at times, entertaining too.

Im Hyeon-Seong
as Kim Joo-ryung - Yo

Editor
Hahm Sung-Won
Technical Details
Film Type:
Feature
Language:
Korean
Colour Info:
Color
Frame Rate:
24 fps
Aspect Ratio:
2.35:1
Stereoscopy:
No
Fun Stuff
Trivia:
With over 4 million people in Korea having watched the film, the demand for legislative reform eventually reached its way to the National Assembly of South Korea, where a revised bill, dubbed the Dogani Bill, was passed in late October 2011 to abolish the statute of limitations for sex crimes against minors and the disabled.

Depicting both the crimes and the court proceedings that let the teachers off with minimal punishment, the film had sparked public outrage upon its September 2011 release, which eventually resulted in a reopening of the investigations into the incidents.

The movie is based on the true events that took place at Gwangju Inhwa School for the hearing-impaired, where young deaf students were the victims of repeated sexual assaults by the faculty members over a period of five years in the early 2000s. 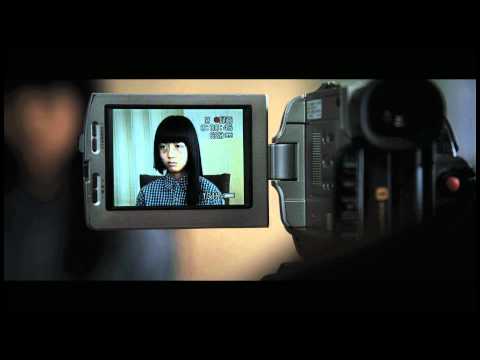 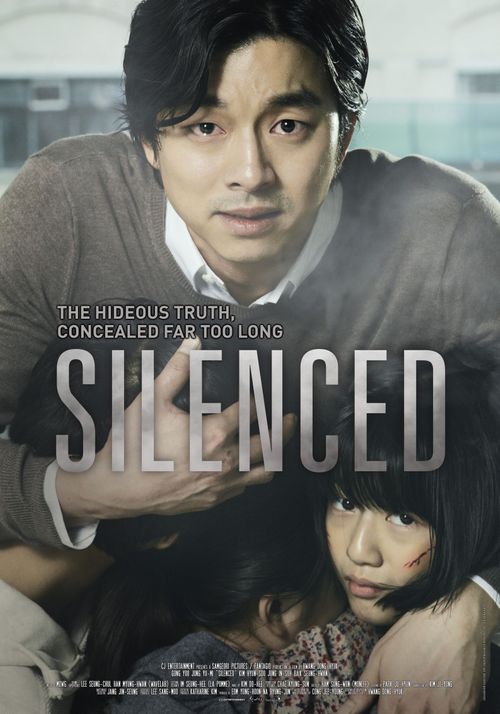