Cancel
Bhoominathan aka Bhoomi is introduced to us as a person who gets into many local fights. Worried about his future, his family sends him to Muthuramalingam (Raj Kiran), a much respected personality in his place Semmanur, to put Bhoomi's life on the right track. But things don't go as planned. Muthuramalingam's adversary threatens to kill his daughter Meera (Asin) as a revenge against his own daughter's fate. So Bhoomi is given the job of Meera's bodyguard at college. Meera goes to college with her friend Madhu but is irritated by Bhoomi's presence everywhere. So she devises a plan.
See Storyline (May Contain Spoilers)

Bhoominathan (Vijay) idolises Muthuramalingam (Rajkiran) and at the request of his parents, accepts to work for the latter as his bodyguard. There enters Muthuramalingam's rival, who has lost his daughter since she committed suicide, the reason being rejection by Muthuramalingam's son. While Bhoominathan protects Muthuramalingam, his rival threatens the life of his daughter Meera (Asin). Bhoominathan is sent to college along with Meera and her friend Madhu (Mithra Kurian) to protect them from the threat. Meera tries to distance herself from Bhoominathan by calling him from a private number; Bhoominathan falls in love with the girl without knowing that it is Meera herself. At one point, Meera too feels herself becoming attracted to Bhoominathan and expresses her desire to meet him in person. However due to circumstances they are not able to accomplish this until at the climax when she tells Bhoominathan to run away with her and to meet at a railway station. Bhoominathan agrees, unaware it is Meera. However through certain means,Muthuramalingam comes to think that Bhoominathan and Meera are going to run away. In order to save Bhoominathan's life from the anger of Muthuramalingam, Meera lies that the lover is not her and that Bhoominathan is meeting another girl at the train station. Muthuramalingam lets Bhoominathan leave as he was desperate to meet his 'lover' at the station. The story moves on to few years later where Bhoominathan and his son returning to Meera's village, with the son keeping away a diary written to him by his mum. At Meera's house, Meera's father was ill and Meera appeared from her room unmarried that shocked Bhoominathan as he felt the man who would marry Meera would be the luckiest man on earth. The son continues to read the diary later in the night where the remaining of the story reveals. Meera's father lets Bhoominathan go but tells his henchmen to kill Bhoominathan if the girl he claims to meet does not appear. Terrified that Bhoomi would be killed, Meera sends her friend, Madhu, to the station and tells her to tell Bhoominathan that she is the lover and that she won't be able to make it to the station. Madhu, seeing Bhoominathan, tries to tell him that it was Meera but, Muthuramalingam's henchman appeared to be behind Bhoomi. Madhu pretends that she was his lover whilst the henchman was watching. But the hug from Bhoominathan made Madhu to backstab her friend. Meera called Madhu's phone but Madhu killed Meera's call, switched the phone off and threw it outside the train. Her wicked smile indicated that she now wanted Meera out of their life, so she settled in another country. But God works in mysterious ways. Madhu's life was short-lived. She felt it's God way of punishing her and therefore wanted her son to know the truth. When Bhoominathan and the son leaves the next day, the son asks Meera if he can call her 'amma' and she says yes. And he then asks his 'mum' to follow them back. Bhoominathan gets angry at his son for saying something so blunt and rude. But Muthuramalingam begs Bhoominathan to take Meera as his wife. So they go onto the train together but the son runs away before leaving and throws the diary into a trashcan nearby. Bhoominathan finds the diary and realises soon that his real lover, the girl who had waited for him for so many years faithfully, was Meera. And in the train he shows that he has accepted her full-heartedly.

Based on 2 ratings
0 user 0 critic
Did you know? The film is a remake of director Siddique's own Malayalam movie Bodyguard (2010). Read More
0 User Reviews
No reviews available. Click here to add a review.
Cast 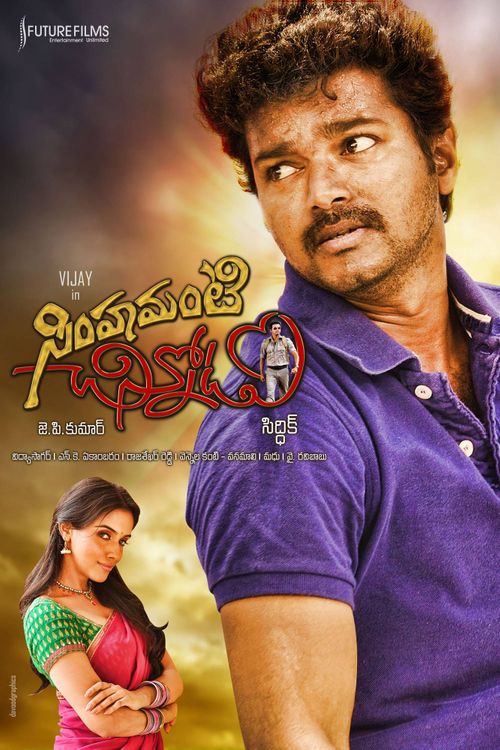 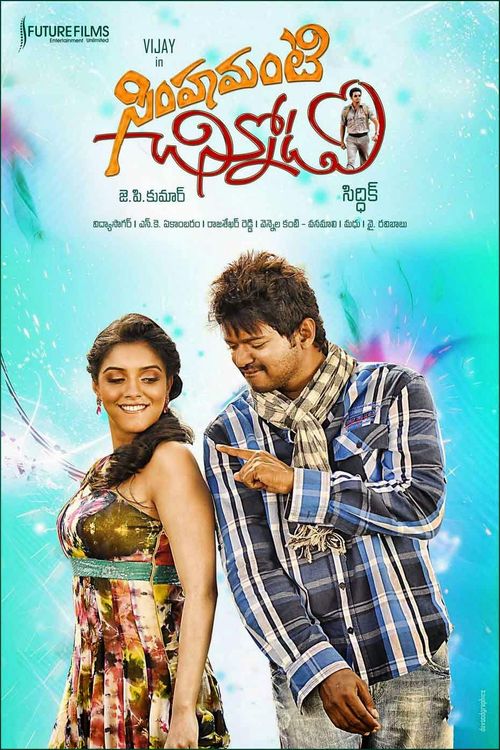 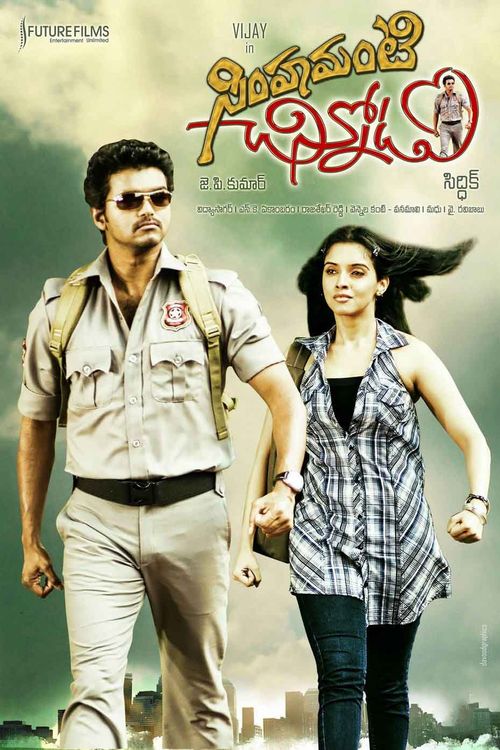