Cancel
Evocative and eloquent, this family-oriented romantic drama follows the fluctuating fortunes in the life of Sivakami, a beautiful young woman who falls in love with a dashing pilot and becomes pregnant with his baby. Just before their marriage, her fiance dies in a tragic plane crash. How will Sivakami's life unfold? What will the future hold in store for her and her unborn child?
See Storyline (May Contain Spoilers)

Radical and revealing, this masterfully crafted romantic drama delves into the life of Sivakami (Vanisri), a beautiful young woman, who is pursued by Pilot Ashok (Sivaji Ganesan), who falls madly in love with her. They have an affair and Sivakami becomes pregnant. Ashok dies in a plane crash. Sivakami tells her father about her pregnancy. But soon he dies too.

Sivakami is now on her own with her new born child whom she gives to a rich family to look after. She works there as a servant and she tells the rich person about her past. She emphasizes that this must not be told to his wife who is fond of the child. He promises her that he wouldn't.

Meanwhile, the wife's brother R.S.Manohar sees Sivakami and wants to marry her. When she rejects his proposal, he tries to rape her. Her son kills him with a knife. The child runs away leaving Sivakami with the knife. Sivakami goes to prison as she confesses to the murder. She is released twenty years later.

Meanwhile, the rich man's wife finds out about Sivakami's history from her husband. She is shocked and wants her to be immediately released from prison. Sivakami returns to their home. A girl living there Latha sees Sivakami. They get along well. She takes Sivakami to the airport to meet her fiancé who turns out to be Sivakami's son Sivaji Ganesan. However he doesn't recognise her as he was much younger when he saw her last time.

One day he finds a diary and sees pictures of his father, his mother and himself with his mother. Then he remembers Sivakami and asks her to come to his awards ceremony. During the ceremony, he asks his mother to present him the award to which she obliges. The film ends with both Sivaji Ganesan and Vanisri on the stage. 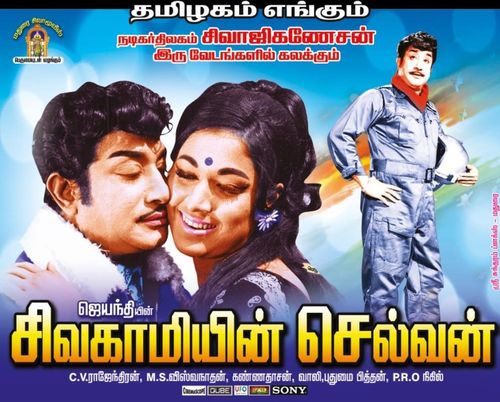 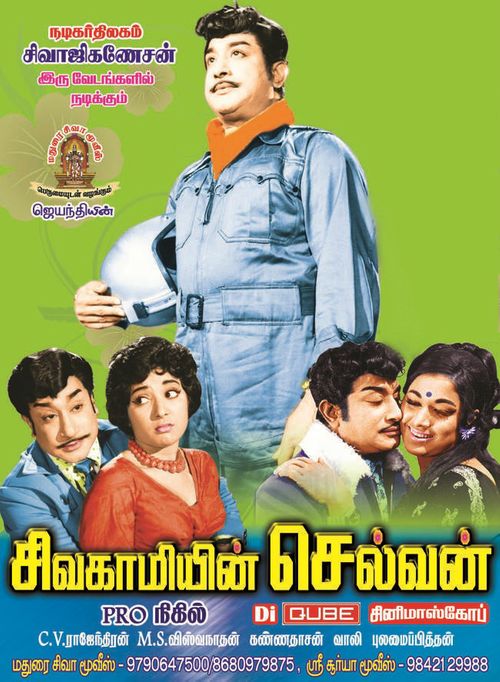 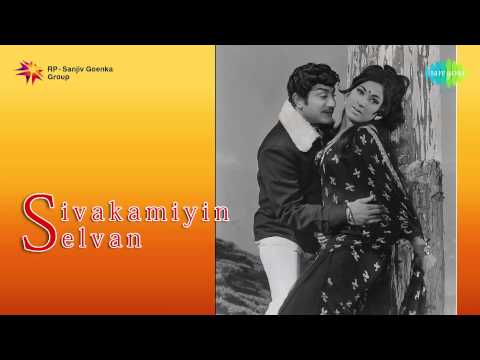 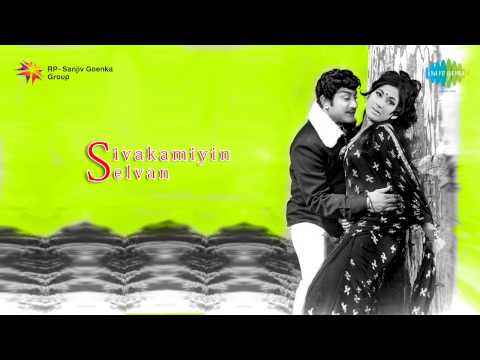 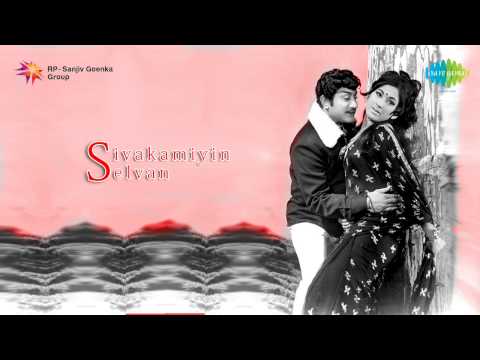 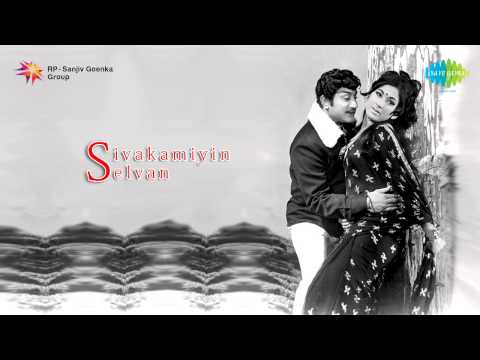 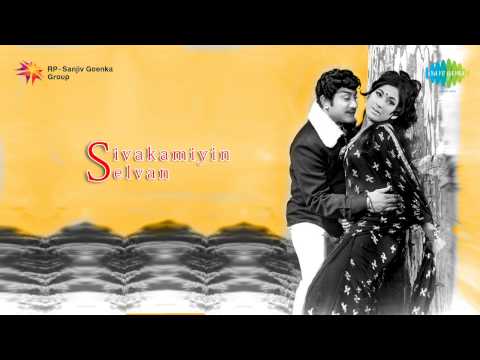