Cancel
This fast-paced action thriller follows the trials and travails a father has to undergo, in order to protect his son. It explores the struggles he has to overcome, when teenage son is wrongly accused of a drug distribution crime and is looking at a mandatory minimum prison sentence of 10 years. Desperate and determined to rescue his son at all costs, he makes a deal with the U.S. attorney to work as an undercover informant and infiltrate a drug cartel on a dangerous mission, but the risks are high. Will he succeed in protecting his family, and his own life?
See Storyline (May Contain Spoilers)

John Matthews (Dwayne Johnson), owner of a construction company, receives a call from his ex-wife Sylvie Collins (Melina Kanakaredes). His estranged son Jason (Rafi Gavron) is being charged for distribution of narcotics; while Jason is not actually a dealer, his friend set him up in a sting operation to reduce his own sentence after being caught. Jason's charges carry a minimum of 10 years in prison. John feels responsible because he was not there for his son, and he becomes desperate as he realizes that Jason may be killed before he finishes his prison sentence.

Using his connections, John arranges several meetings with the local US Attorney Joanne Keeghan (Susan Sarandon), who is running a very aggressive anti-drug campaign to bolster her chances for election to Congress. Joanne agrees to reduce Jason's sentence if John can inform on a drug dealer, but states that he'll receive little help from her and that the risk will be all his. Agent Cooper (Barry Pepper) leads a task force which will monitor any dealings John arranges to use as evidence for an arrest. John searches through his employee records and finds an employee on his payroll with two former distribution convictions. Daniel James (Jon Bernthal) is currently leading a clean life to avoid a third strike, as he now has a wife and young son to care for. John offers twenty-thousand dollars if Daniel will simply introduce him to a dealer. Daniel initially refuses but later agrees so that he can move to a safer apartment for his son, though he is unaware that John is acting as an informant.

Daniel introduces John to Malik, an extremely dangerous, high-ranking local drug dealer, who like Daniel has two strikes. Explaining that his business can not stay afloat in the current economy without a supplement to its revenues, John offers to run nearly limitless amounts of drugs at almost zero risk in his freight trucks. Due to being a legitimate business, the trucks avoid suspicion and carry too much freight to be thoroughly searched. Malik agrees under the condition that John and Daniel drive the initial run themselves.

John and Agent Cooper arrange for several wire taps to be put in place to catch the transactions involved. John drives to the pickup point near the Mexican border. In the process, a rival gang ambushes the pickup, but John manages a daring escape, impressing cartel kingpin Juan Carlos "El Topo" Pintera (Benjamin Bratt), whose cartel successfully fights off the ambushers. John successfully completes his end of the deal, delivering the drugs to Malik while under surveillance by Agent Cooper. Malik mentions a meeting with cartel members higher than himself: Cooper, hoping to catch the higher priority targets, refuses to arrest Malik during the deal. Keeghan claims Cooper did the right thing and refuses to reduce Jason's sentence unless John cooperates in a second meeting. John, outraged, agrees only if Jason is released when the job is completed, rather than just a reduction in sentence. Around this time, Daniel finds out about the arrangement John made with the police and is furious, saying that the cartel will kill John, Daniel, and their families if the truth comes out. John and Daniel send their families into hiding.

John meets with Juan Carlos Pintera under much higher cartel security than he has seen so far. Juan wants John to run nearly $100 million in drug profits into Mexico, back to the cartel base of operations, and offers to make John a member of the cartel inner circle if he succeeds. John reports this back to Keeghan and Cooper. Keeghan is ecstatic due to finding such a large target, but Cooper has a change of heart and tries to talk John out of doing the run, as he suspects the cartel will kill him afterwards.

John devises a plan to free himself and Daniel from both the government and the cartel. During the run, John is able to escape Cooper's surveillance. At the same time, Daniel raids Malik's house, killing Malik's guards and wounding Malik. Before dying, Malik reveals Juan Carlos's cell phone number to Daniel. John calls Cooper and has him track both his new cell phone and Juan Carlos's phone, effectively giving Cooper both the money and the kingpin at once. After a highway chase and shootout, caused by the cartel's realization that John is an informant, John escapes. Cartel members and the money are seized by Cooper's men. Juan Carlos is also captured; he is unwilling to get into a shootout with the police, as his young son is with him.

The movie ends with Jason being released the next day. John and his family go into the witness protection program. Daniel refuses to go into the program, saying he and his family will go into hiding on their own. As Daniel has lost his job, John leaves Daniel the large reward check that John was supposed to receive for the capture of Juan Carlos.

Tagline: How far would you go to save your son?

Based on 0 rating
0 user 0 critic
Did you know? This film was also inspired by a documentary on PBS' Frontline about how changes in US drug laws has given deals of a minimum sentence to those guilty if they snitched on their accomplices. Read More
0 User Reviews
No reviews available. Click here to add a review.
Cast

Continuity
When John Matthews and Daniel James are picking up the first test-run of drugs, the cargo at the rear of the semi-trailer switches from a pallet of shrink-wrapped 5-gallon buckets of paint to a stacked pair of pallets of rolls of insulation.
Trivia:
This film is based on the true story of James Settembrino, who in 1992 acted as a DEA informant in order to get a lower sentence for his son.

This film was also inspired by a documentary on PBS' Frontline about how changes in US drug laws has given deals of a minimum sentence to those guilty if they snitched on their accomplices. 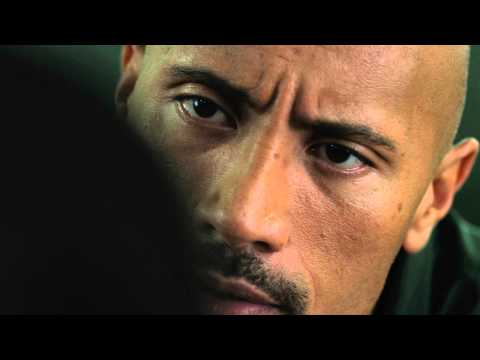 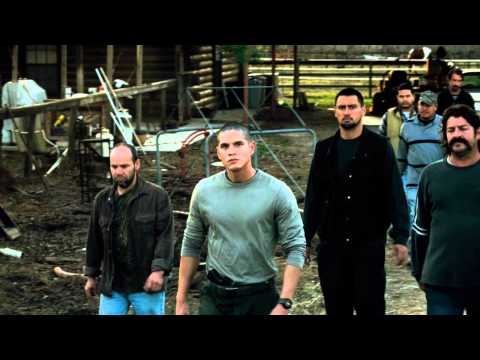 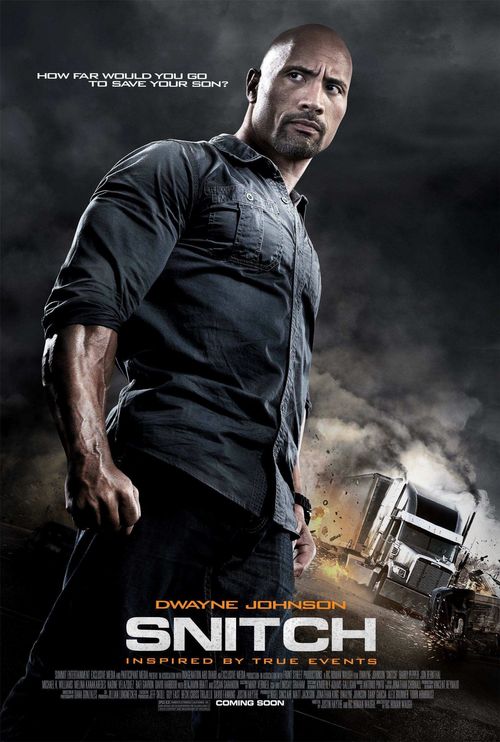