Cancel
Mr. Oberoi is a wealthy industrialist, and lives a comfortable lifestyle, with this two sons. The elder son is married, and Mr Oberoi wants his second son, Viren, to marry too. He has already selected a bride for him in Aditi Malhotra. Though Viren has always lived in his father and brother's shadows, he is quite romantic at heart, and hopes to fall in love first and then marry the girl of his choice. The presence of Aditi prevents this, and he makes all attempts not to marry her. He succeeds, the wedding arrangements are all called off. Then he meets the girl of his dreams, Karen Fernandes, and proposes marriage to her. The only setback he sees that she is a Catholic, and he, a Hindu. However, that is soon overcome. Everything seems to go on smoothly between both the families, when Viren falls out of love with Karen, and wants to cancel the wedding. When questioned about his change in mind, he responds that he is in love with Aditi. But Aditi will not have anything to do with him anymore, for she is getting engaged to a childhood friend, Mahesh, and she very forthrightly tells Viren on his face that she will only marry Mahesh and no one else. How will Karen react to Viren's change of mind? Will Viren change his mind again, or will he fall in love with a third female?
See Storyline (May Contain Spoilers)

Viren (Abhay Deol) and Aditi (Ayesha Takia) are introduced by their families, but Viren refuses to marry because he wants to marry his girlfriend of three years, Karen (Apoorva Jha). Viren's refusal creates tension between the families, as Aditi's aunt feels insulted. However Viren and Aditi meet by coincidence, bond quickly and Viren invites Aditi to accompany him to Goa – he wants her to find out if his girlfriend Karen loves him or not.

In Goa, the two of them grow closer and Karen notices this. Viren realises he has fallen in love with Aditi – however preparations for his own wedding with Karen are already realised; things get more complicated as he fought very hard to get engaged to Karen because she's a Christian and Viren a Hindu. Despite this, he wants to marry Aditi who has fallen in love with him, too. However, Aditi rejects him out of respect for her aunt and uncle who have engaged her to Mahesh, Aditi's on-and-off boyfriend. After several conversations, Viren finally forgets Aditi, tells the truth to Karen and gets on with his life, feeling miserable.

On the day of Aditi's engagement, Karen meets her and asks her why is she not marrying Viren, now that Viren and Karen have broken up. Karen also tells her that Viren is miserable. Her cousin overhears this conversation and convinces Aditi to elope with Viren, which she does. They apologise to their families and are accepted.

Based on 0 rating
0 user 0 critic
Did you know? Ayesha Takia signed the film when she was just 16. Read More
0 User Reviews
No reviews available. Click here to add a review.
Cast

Ayesha Takia signed the film when she was just 16. 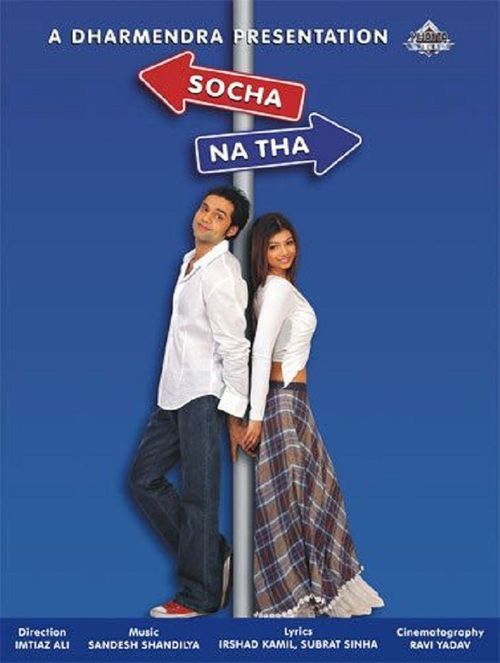 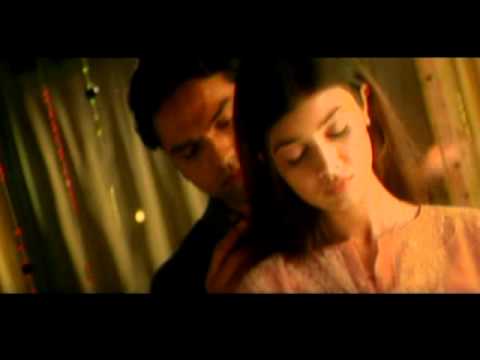