Tom Patel and Jerry Patel. These Patel boys are no less than real life animated characters themselves. They live together in a rented apartment in Mumbai, and have no specific jobs. Both are mostly direction-less, and their only hope in life is optimism. Tom (Shiv Pandit) owes Ranchod (Varun Badola) some money, and his daughter happens to be Tom's girlfriend Hetal Gandhi (Shazahn Padamsee). The quirky Ranchod disapproves of Tom and gives him an ultimatum to return his money in two weeks. Jerry's (Kettan Singh) big problem in life is a nagging girlfriend Aliya Desai (Vaishali Desai) who constantly pesters him to marry her. In a situation like this, Tom comes up with a ridiculous, obnoxious and shocking 'Get-Rich-Quick' scheme. Unfortunately, the plan goes totally wrong, and his girlfriend also finds out about it. She gets furious and threatens to break up with him. On the other hand, Ranchod totally loses it and demands his money, come what may. This is when Tom comes up with yet another mind boggling plan to make money, in a snap. Both the boys swindle Ramneek Patel (Manoj Joshi), a rich innocent Gujrati NRI who has been in love with Jerry's bua Rita (Kitu Gidwani), since ages. Not only does Ramneek agree to send the money, but also comes all the way to India landing up at the Patel's residence to meet her. But where is Bua Rita??? Nobody knows - Thus embarking more madness, more laughter, laced with high points of emotional ups and downs - basically, in short, the craziest roller-coaster ride ever. 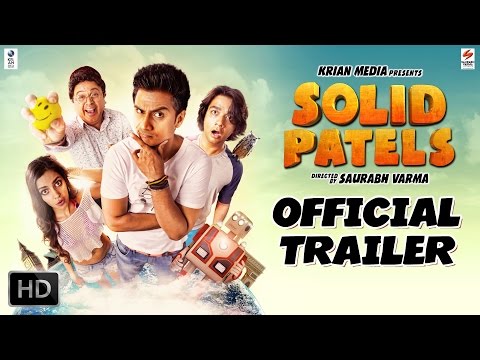 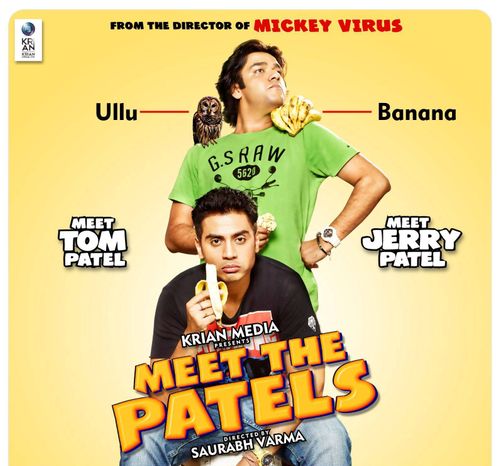 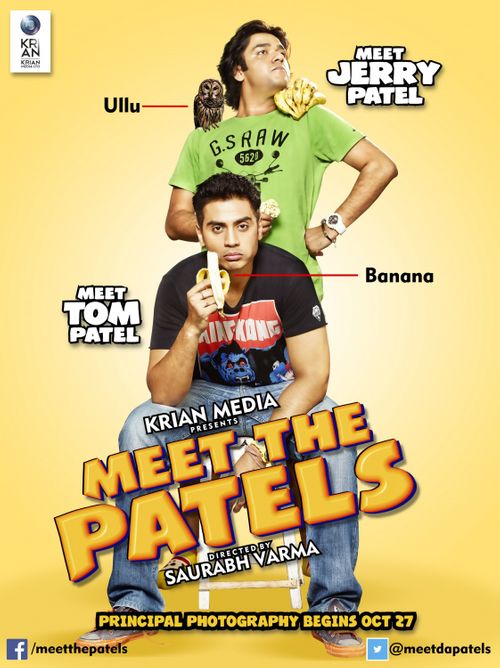 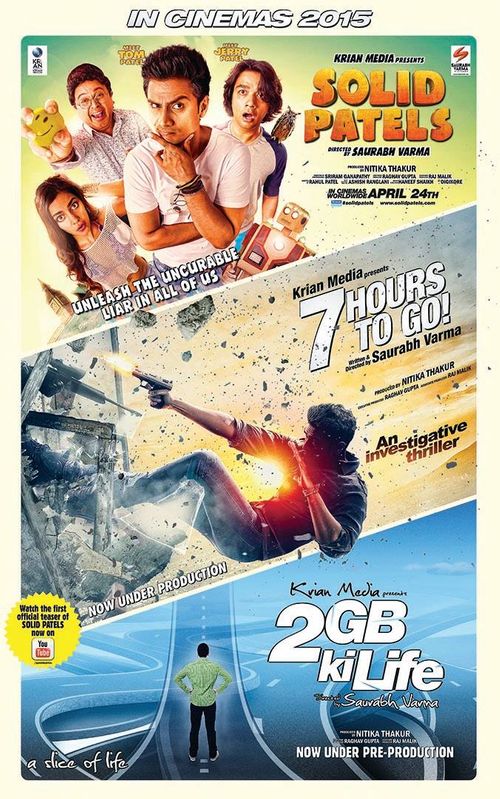 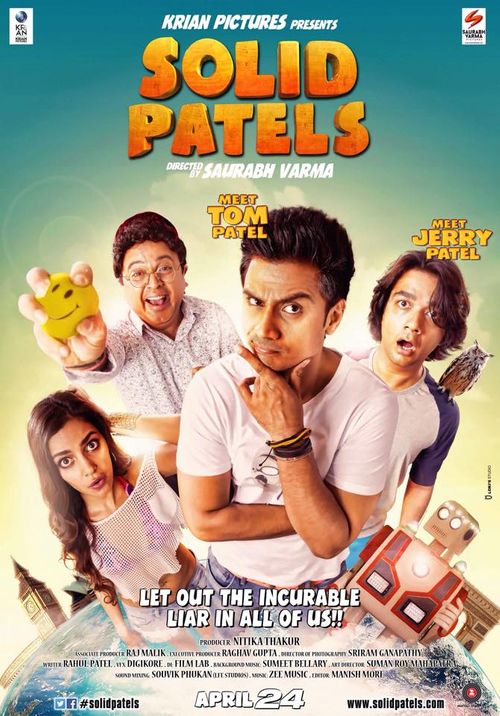 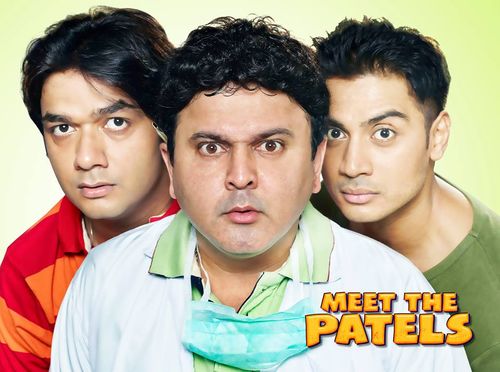 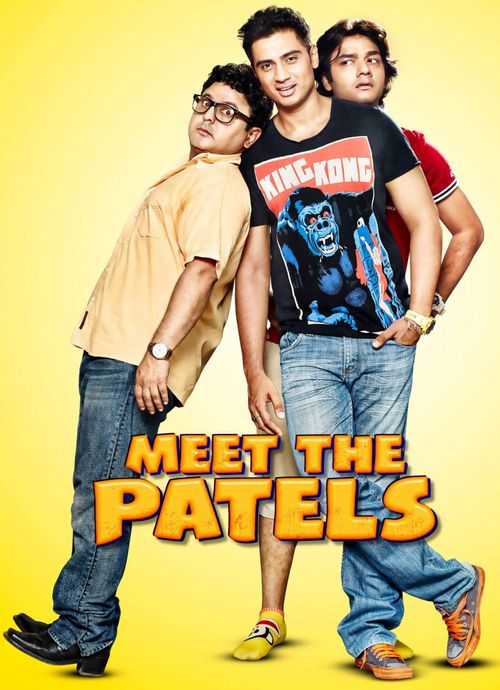