Cancel
A feel-good romantic tale that traces the twists and turns in the life of Kumar, a shy software company employee, who has a problem talking to girls, and his efforts to win over the girl of his dreams, with the help of a love guru.
See Storyline (May Contain Spoilers)

This soulful and ebullient romantic comedy revolves around Kumar Giri (Siddharth), a software engineer who lives with his three elder sisters and their families. All of the marriages in his family have been love marriages for generations but he always has trouble with girls. He becomes shy and reserved when he has to talk with women and maintains a low profile in his work place.

One day, Sanjana (Hansika Motwani) joins his office and he becomes infatuated with her but can't express his feelings. At that time he gets introduced to Premji (Brahmanandam), who earns his living by helping people to woo women. Kumar starts to take advises from Premji by paying large amounts of money.

Premji helps Kumar to get himself a makeover and gives him tips to flirt with girls. Kumar becomes more confident while dealing with women and tries to get closer to Sanjana. On Premji's advise, he spreads the rumor of Sanjana seeing her project manager George (Ganesh Venkatraman) and Sanjana gets infuriated over the rumor and stops spending time with George. But George asks her to be his girlfriend before everyone on her birthday party and she accepts, leaving Kumar heartbroken.

Premji then intervenes and helps Kumar to spread rumors on George's playboy character. After some drama, Sanjana decides to break up with George and tells him that. Kumar approaches her while she was coming back and tells her that George changed his facebook status to single which was so quick according to Sanjana.

She gets infuriated and starts spending time with Kumar. Kumar utilizes that time to impress Sanjana with the help of Premji. He tells Kumar to directly ask her father for her hand in marriage to impress them and his father agrees. Sanjana gets impressed with his sincerity and they start dating.

One day Premji sees them in a temple and recognizes her as his elder sister's daughter and gets shocked. He tries to break them up and fails in every attempt. Finally he understands that though Kumar took his help to impress her, he sincerely loves her and would be a suitable husband for his niece.

Sanjana comes to know that they have played tricks on her and not only rejects to marry Kumar but wants to go to Tokyo to maintain some distance. Premji and Kumar play their last trick of accident and stops her. They both reconcile and Sanjana decides to stay in Hyderabad and marry Kumar. She overhears their conversation regarding accident setup but laughs heartily at their tricks to impress her.

Based on 2 ratings
0 user 1 critic
Did you know? This movie was simultaneously shot in Tamil under the title 'Theeya Velai Seiyyanum Kumaru', with Santhanam replacing Brahmanandam in the Tamil version. Read More
1 Critic Review

Another movie to entertain us
Girija Narayan, Oneindia Entertainment
0

This movie was simultaneously shot in Tamil under the title 'Theeya Velai Seiyyanum Kumaru', with Santhanam replacing Brahmanandam in the Tamil version. 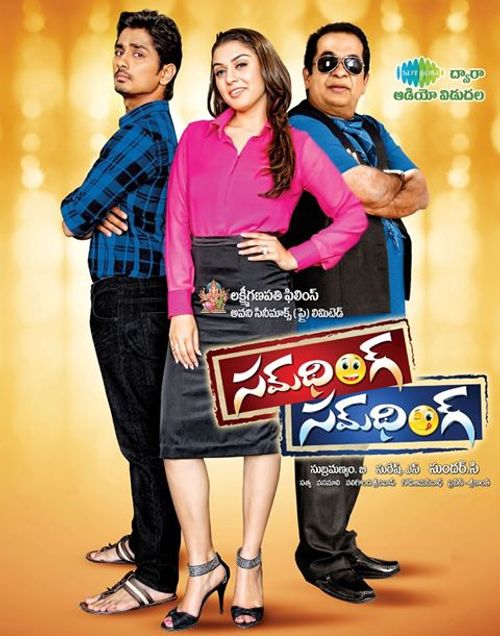 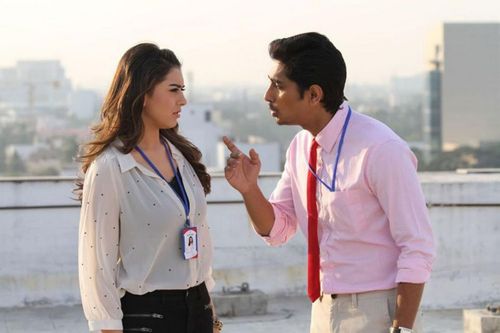 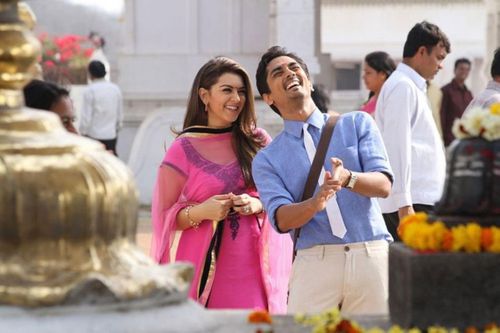 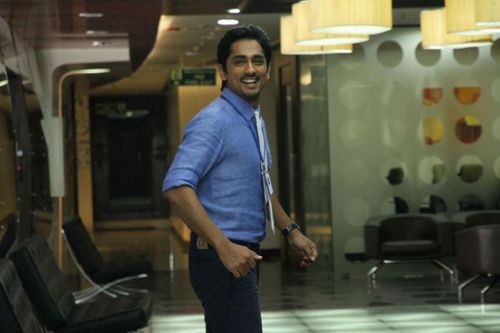 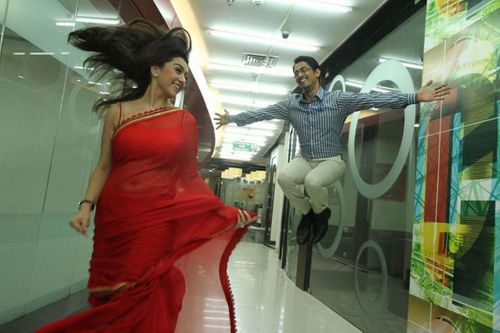 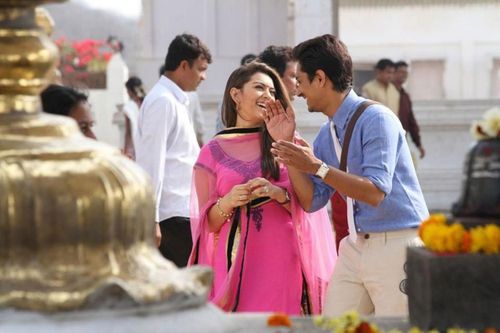 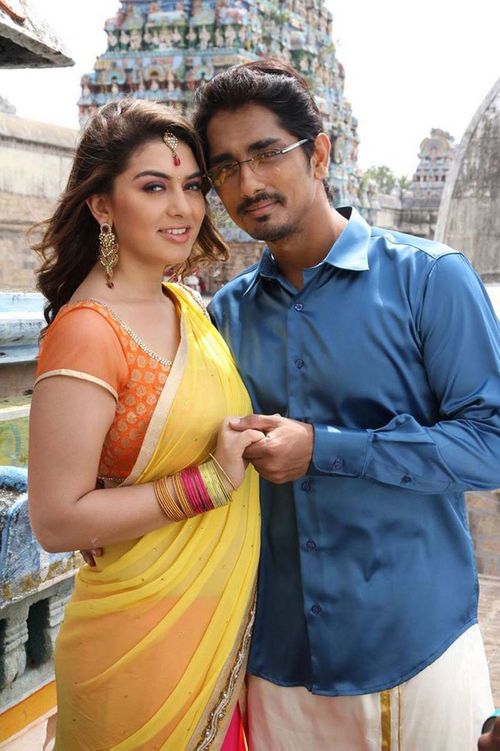 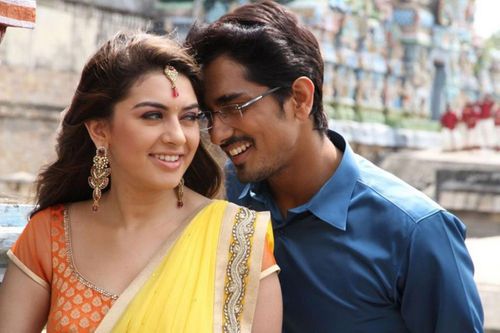 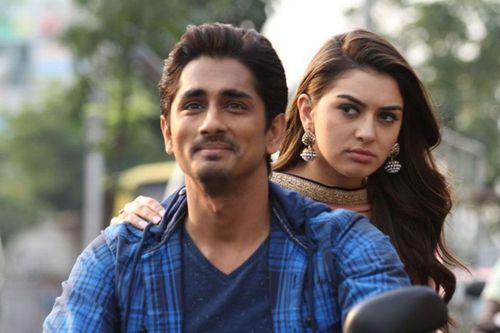