Cancel
Anand, who is the son of a well-respected businessman, struggles to save his father's wealth after his demise. However, he faces many challenges when he becomes the sole breadwinner of his family.
See Storyline (May Contain Spoilers)

This multi-layered social drama revolves around Viraj Anand, the younger son of Satyamurthy, a billionaire businessman who dies in an accident. Although Anand has ₹3 billion worth of property and stock which is worthless, he owes an equal amount. Paida Sambasiva Rao, one of Satyamurthy's creditors, suggests that Anand file for bankruptcy to protect his wealth but Anand wants to preserve his father’s image. Anand's older brother becomes mentally unstable and, at Sambasiva Rao's advice, the father of Anand's fiancée Pallavi cancels their upcoming wedding. Anand and his family move to a simpler home in Hyderabad, and he becomes the family's sole breadwinner. He joins his friend's event-management company as a wedding planner, and his assistant Parandhamaiah goes with him.

Anand is assigned to plan a destination wedding at Ooty, which turns out to be Pallavi's. There he meets Sameera (also known as Subbalakshmi), a diabetic, with whom he eventually falls in love. While planning Pallavi's marriage Anand faces many difficulties, including an attempt by Pallavi's uncle and his son to stop the marriage because of her father's mistreatment. Pallavi's father and uncle reconcile, and Anand is paid more than the agreed amount in gratitude. Sameera turns out to be Sambasiva Rao's daughter; the latter objects to their marriage, saying that Satyamurthy cheated him when he sold an 8,000-square-foot (740 m2) property illegally acquired by landlord Devaraj Naidu. The current market value of the land is half billion rupees. Sambasiva Rao tells Anand that he will agree to the marriage if Anand can deliver the land documents from Devaraj in four weeks.

Anand and Parandhamaiah set out for house number 6 in Reddiarpatti to exchange the original documents for fake ones. Instead they end up in house number 9 and reveal their intentions to Devaraj, who traps them without harm; Devaraj cannot hurt anyone in front of his wife, Lakshmi, from whom he has hidden his true self for twenty years. Sambasiva Rao's family is kidnapped and brought to Devaraj's house; the next day Anand saves Devaraj from the brother (Kumarasamy Naidu, Devaraj's henchman since five years) of his rival, Veerasamy Naidu. Impressed, Devaraj agrees to return the land documents if Anand becomes engaged to his sister Valli. However, Valli wants to marry Lakshmi's brother and threatens to kill Anand if he does not break their engagement.

Valli teases Sameera, acting as if she is in love with Anand (which makes Devaraj happy). Devaraj's brother-in-law Koda Rambabu goes to Reddiarpatti, mistakenly believing that Parandhamaiah is Sameera's lover and Valli's potential lover. He wants to stop the marriage, and at Anand's suggestion Rambabu and Sambasiva Rao ask Veerasamy to have his henchmen kill the bridegroom; this would stop the marriage on the last day of the four-week deadline imposed by Sambasiva Rao. Although Anand plans to help Valli elope with her cousin, Veerasamy's henchmen mistake him for Anand and try to kill him. Devaraj and Anand save her cousin; when Devaraj tries to kill Rambabu, Anand says that he was the mastermind behind the plan and wants the real land documents.

Nine minutes are left before Sambasiva Rao's deadline; as Anand and Devaraj duel, Anand's mother enters. Devaraj and his family are shocked, remembering that Satyamurthy was fatally injured when he saved Valli from an accident planned by Veerasamy. Before he died, Satyamurthy told Valli that he made a mistake selling illegally acquired land to his friend and wants to rectify it with the landlord. Devaraj and Sambasiva Rao are full of remorse, and Devaraj returns the land documents to Anand in accordance with Satyamurthy's last wish. Anand gives the papers to Sambasiva Rao, who apologises for his behaviour. Veerasamy dies in an accident, and Koda Rambabu is spared.

Anand and Sambasiva Rao are on their way home with their families when Pallavi's father meets them with news that the market value of Anand's stock is now worth five billion rupees. An emotional Anand thanks his father at the spot where Satyamurthy saved Valli's life. 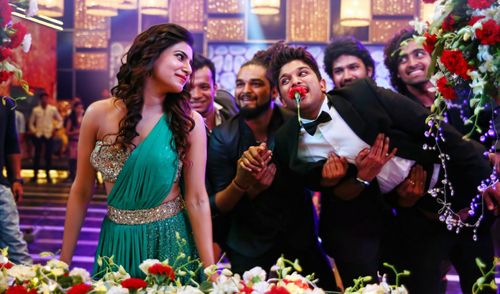 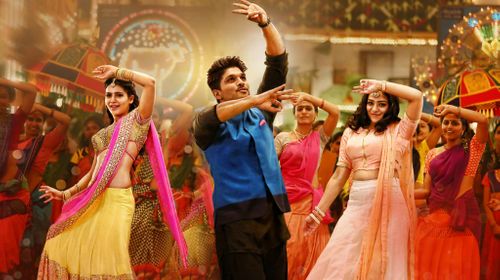 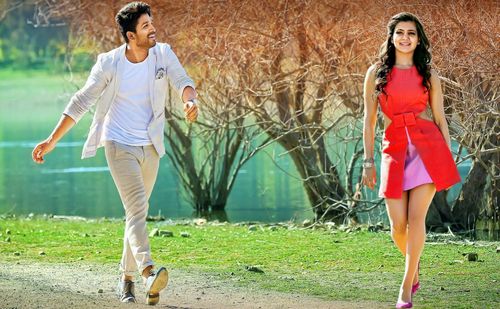 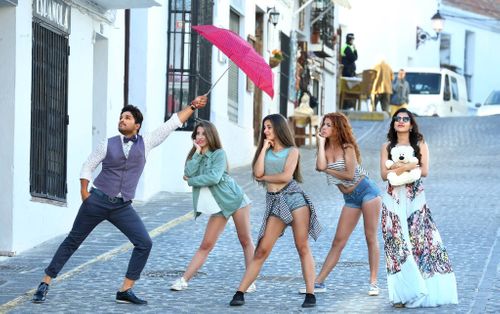 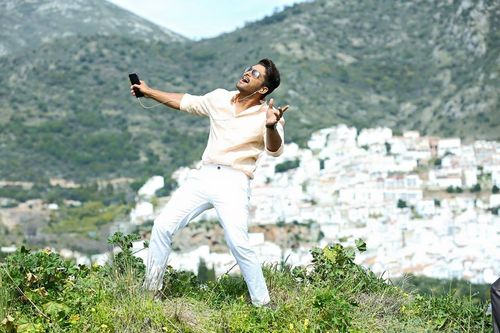 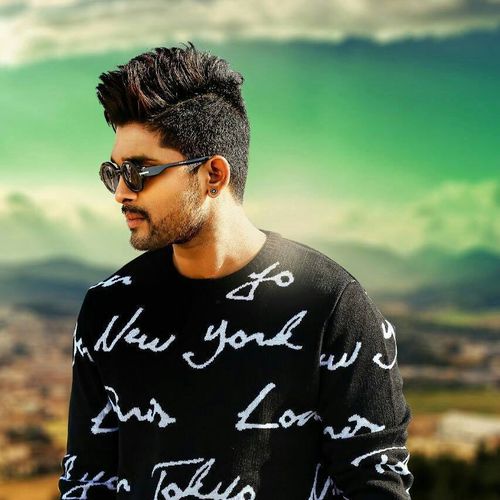 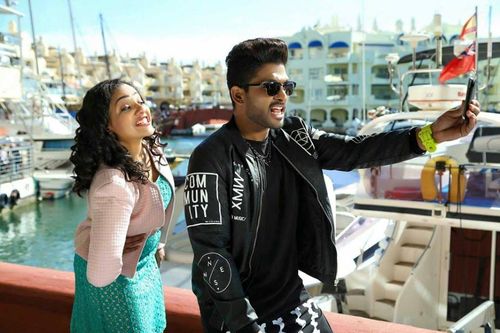 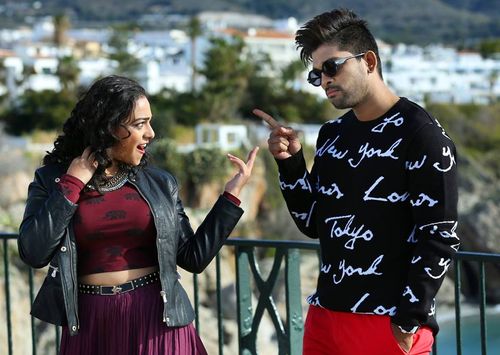 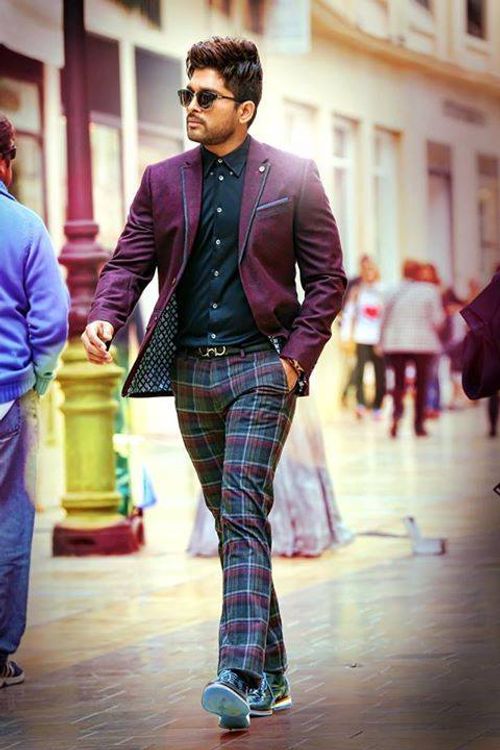 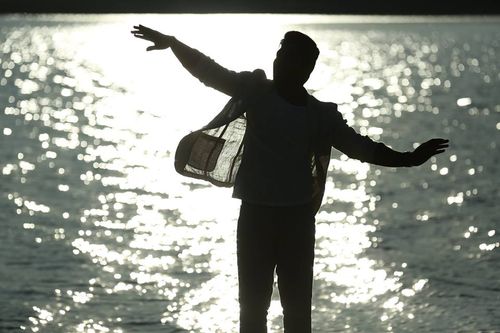 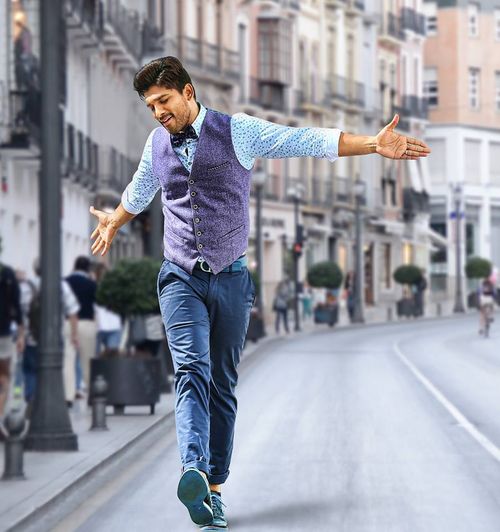 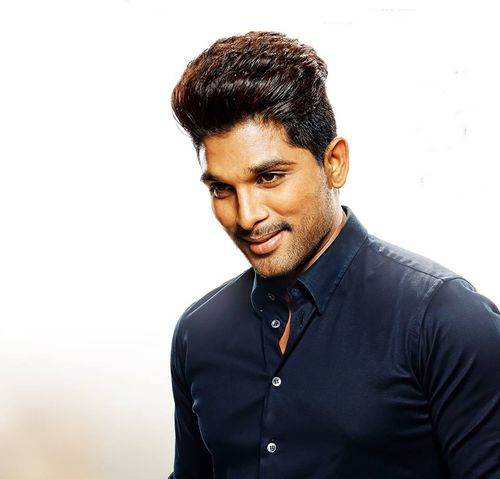 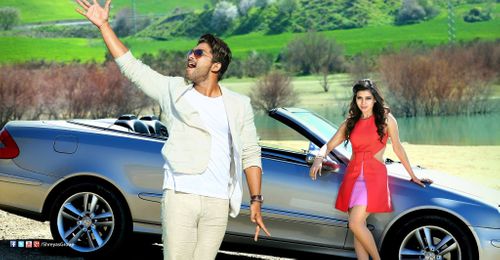