Cancel
An undercover cop goes in a ruthless underworld organization to stop a gang leader, only to put himself in great danger after being exposed by his former protege and best friend.
See Storyline (May Contain Spoilers)

Yen takes on the role of Dragon Chan, a Hong Kong undercover police officer deep within the ranks of one of China’s most ruthless underworld gangs. The leader of the gang, Xiong (Collin Chou), has made it his priority to weed out the government infiltrators in his midst. Struggling to keep his family together and his identity concealed, Chan is torn between two worlds.

Upping the stakes, as Chan’s undercover comrades are being dealt with, one by one, Chan fears his days are numbered. Now, he must risk everything to take down the organization and reclaim the life he lost when he took on this perilous assignment. As the action mounts, Chan must do everything he can to protect the SPECIAL IDENTITY he wishes he never had before it’s too late.

Based on 0 rating
0 user 0 critic
Did you know? Wu Jing was offered a major role as a decision, made by the studio executives, to add new actors after Wenzhuo Zhao was dropped from the production. But at the time, Wu injured his leg and was already scheduled to shoot another movie so he turned down the offer that was later taken by Andy On. Read More
0 User Reviews
No reviews available. Click here to add a review.
Cast

Andy On
as Lo Chi-Wai / Sunny

Wai Nam So
as Mo-Hung's gangster

Compositor
Cui Chen
Technical Details
Film Type:
Feature
Language:
English
Spoken Languages:
Cantonese, Mandarin
Colour Info:
Color
Sound Mix:
Dolby Digital
Camera:
Red Epic, Red One MX
Frame Rate:
24 fps
Aspect Ratio:
2.35:1
Stereoscopy:
No
Archival Source:
QubeVault
Fun Stuff
Movie Connection(s):
Dubbed into: Special ID (Tamil)
Filming Locations:
Hong Kong
Shenzhen
Trivia:
The film was intended to be the first collaboration between Donnie Yen and fellow martial artist and popular TV actor Wenzhuo Zhao. But after a series of mishaps on set and badly influenced involvement of the press, Zhao left the set on February 27 2012 and rejected returning to follow up work. On February 29 2012, Zhao held a press conference expressing his disappointment in the script and the people involved in the film crew. He revealed that script changes were being made constantly without his consent and that contractual terms he demanded for his contract were violated. However, on March 15 2012 a controversy affecting Yen and the film crew as well as heated responses from both actors' fans broke out after Zhao held another press conference and claimed what really happened while the film was in production. Also as a result of Zhao's departure from the production, Donnie hired former co-stars Andy On, Collin Chou and Ken Lo as new cast additions.

Wu Jing was offered a major role as a decision, made by the studio executives, to add new actors after Wenzhuo Zhao was dropped from the production. But at the time, Wu injured his leg and was already scheduled to shoot another movie so he turned down the offer that was later taken by Andy On. 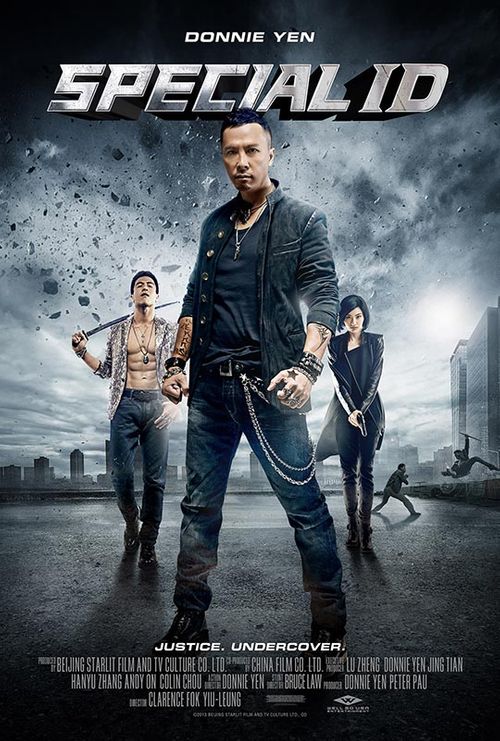 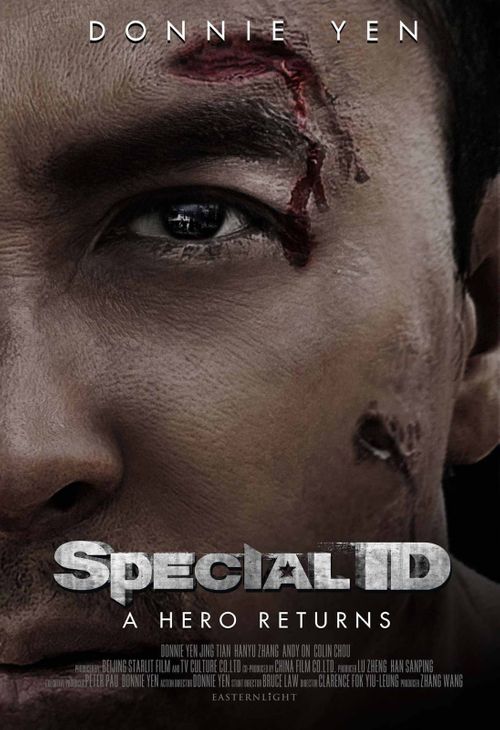