Cancel
This historical biography depicts the extraordinary life of Kancherla Gopanna, a devout man who went on to become known as a great devotee of Lord Rama and a master music composer. It highlights his journey of penance and sacrifice leading to spiritual enlightenment.
See Storyline (May Contain Spoilers)

Evocative and enlightening, this biographical saga sparks off with the penance of Sage Bhadra (Sarath Babu), who becomes a hill with the blessings of Lord Rama. In later centuries, Dammakka (Sujatha), a tribal lady, and worshiper of Lord Rama unearths and looks after the idol of Rama on the hill and awaits someone who can construct a temple that is meant to be constructed at this powerful and sacred location.

On the other hand, Gopanna and his cousin Kamala fall in love and marry after a small conflict with their parents. After the marriage, Tanisha, the emperor of Golconda, with the recommendation of Akkanna and Madanna (the uncles of Gopanna), appoints Gopanna as Tehsildar of Husnabad. Thus, a Muslim who had been the Tehsildar to the place is dethroned for the sake of Gopanna.

This event ignites disgust among a few groups who attempt to murder Gopanna. However, Dammakka saves him while he lies unconscious on the bank of Godavari. She shows him the place of Bhadragiri and Gopanna becomes an ardent devotee of Rama.

After a series of incidents, he decides to construct the Rama Mandir on the hill. He collects funds from people and with the help of Kabirdas, his guru, completes the construction of the temple. Lord Rama, Lakshmana, Seetha, and Anjaneya live in invisible forms in the place during the construction. They keep on guarding Gopanna until he accomplishes his mission. Thus, with immense devotion (bhakti) towards Lord Rama, Gopanna becomes Ramadasu.

The enemies of Ramadasu pass on a negative message to Tanisha about him, stating that he constructed the temple with money taken from other people without the king's permission. Exasperated, Tanisha imprisons Ramadasu.

After many ordeals faced by Ramadasu in prison, Lord Rama, and Lakshmana appear to Tanisha in a dream and pay the required amount to him. Then Tanisha releases Ramadasu from prison and discovers that the two who cleared the debt were Lord Rama and Lakshmana.

Once he is released from prison, Ramadasu is frustrated that he never obtained a darshanam (appearance/glimpse) of Rama. He realizes that Rama is in his heart and cuts open his chest. Sri Rama and Sitamma appear from his heart and heal his wounds. Rama offers Gopanna the chance to go to Vaikunta as a living man, a boon granted to few.

When Gopanna asks what is there in Vaikunta (The Highest Heaven), Rama says there is only happiness and no need to pray. However, Gopanna can only find happiness in saying Rama's name. As the only man ever to refuse Vaikuntha, Rama grants his wish: Ramadasu's spirit will remain forever in the Bhadrachalam Temple. The movie ends with Kancherla Gopanna, now Sri Ramadasu, looking down fondly at the temple he constructed continuing to attract devotees in the modern day.

Based on 0 rating
0 user 0 critic
Did you know? This movie was a tremendous hit and gained both critical acclaim and commercial success. It is considered by many to be one of the milestones in Nagarjuna Akkineni's illustrious career. Read More
0 User Reviews
No reviews available. Click here to add a review.
Cast 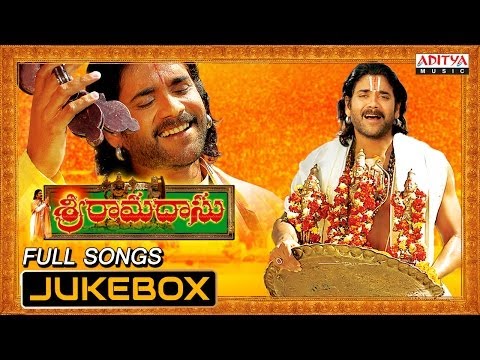 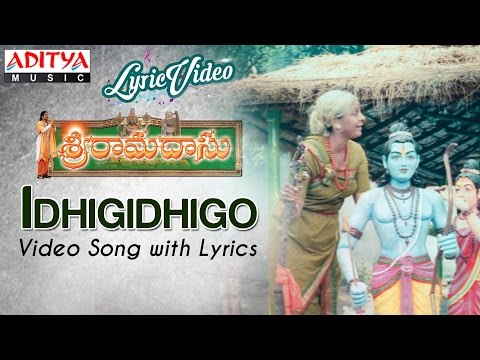 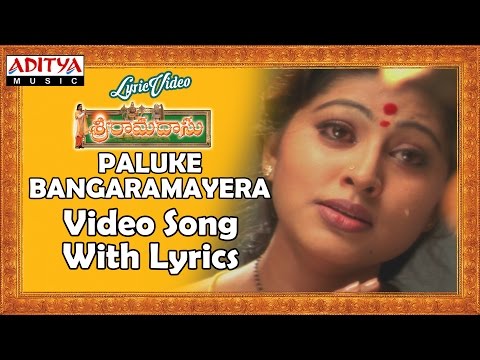 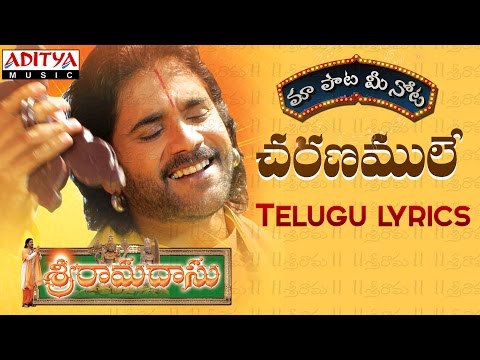 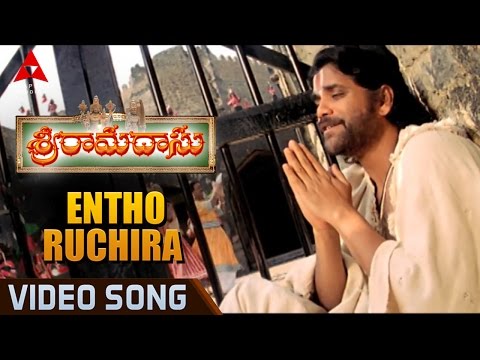 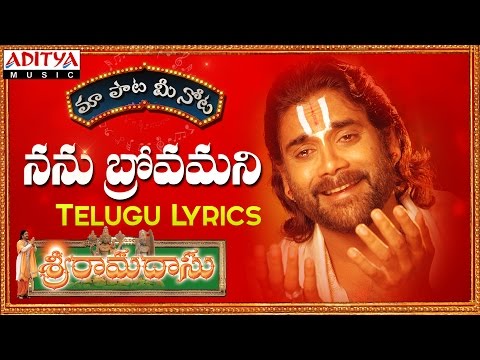 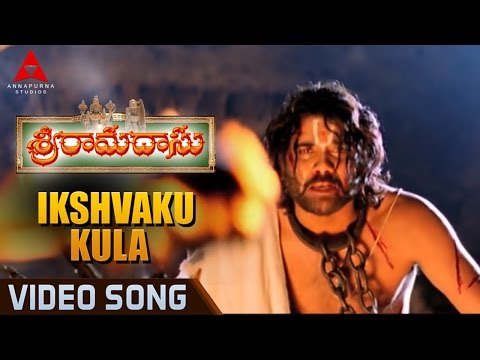 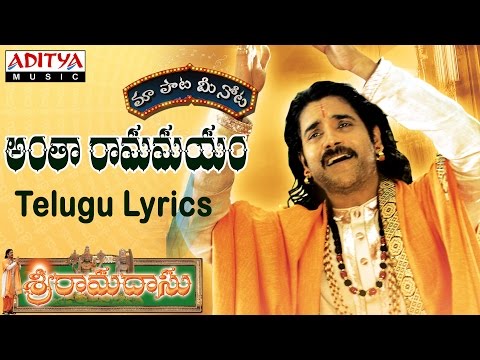 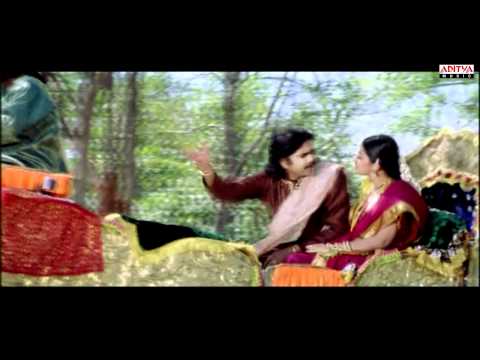 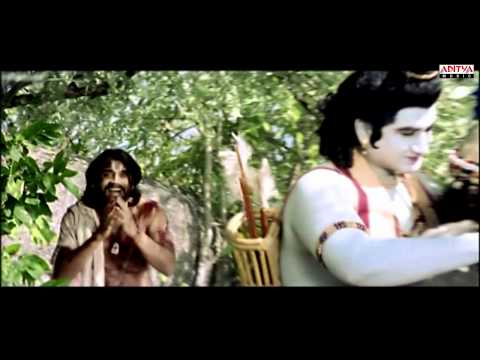 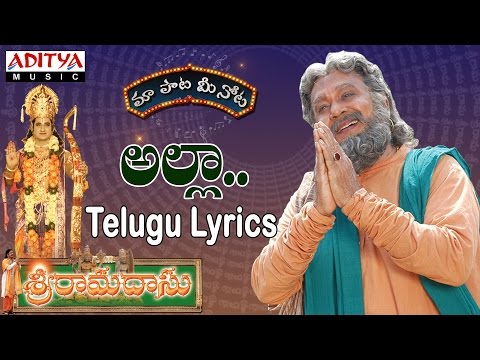 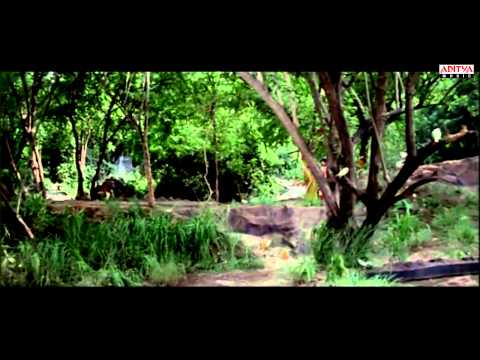