Cancel
The greatest adventure of all time begins with Star Trek, the incredible story of a young crew's maiden voyage onboard the most advanced starship ever created: the U.S.S. Enterprise. On a journey filled with action, comedy and cosmic peril, the new recruits must find a way to stop an evil being whose mission of vengeance threatens all of mankind. The fate of the galaxy rests in the hands of bitter rivals. One, James Kirk (Chris Pine), is a delinquent, thrill-seeking Iowa farm boy. The other, Spock (Zachary Quinto), was raised in a logic-based society that rejects all emotion. As fiery instinct clashes with calm reason, their unlikely but powerful partnership is the only thing capable of leading their crew through unimaginable danger, boldly going where no one has gone before.

Based on 1 rating
0 user 1 critic
Did you know? Simon Pegg didn't audition for the part, he simply received an email from J.J. Abrams asking if he'd like to play Scotty. Pegg said he would have done it for free, or even paid Abrams to be in the movie if he wasn't offered a part. Read More
1 Critic Review

JJ Abrams's reboot of the Star Trek film franchise goes brilliantly back to the origins of the TV programme
Mark Monahan, The Telegraph
0

The first time that Zachary Quinto met Leonard Nimoy in the set, Nimoy said to the young actor: "You have no idea what you're in for."

The Korean-American actor John Cho was initially uncertain about being cast as the Japanese-American officer Hikaru Sulu, but George Takei, who played Sulu in "Star Trek" (1966), encouraged him to take the role as Sulu was a character who represented all of Asia.

Majel Barrett, the wife of "Star Trek" creator Gene Roddenberry, is the voice of the Enterprise computer. She'd also been the computer voice in "Star Trek: The Next Generation" (1987), "Star Trek: Deep Space Nine" (1993) and "Star Trek: Voyager" (1995), and had played Pike's first officer in "Star Trek: The Cage" (1986). She completed her voice-over work from her home, two weeks before her death on December 18, 2008.

When Chris Pine was cast as James Kirk, he sent William Shatner a letter and received a reply containing Shatner's approval.

The sound of the automatic doors opening on the Enterprise is a Russian train's toilet flushing.

Simon Pegg didn't audition for the part, he simply received an email from J.J. Abrams asking if he'd like to play Scotty. Pegg said he would have done it for free, or even paid Abrams to be in the movie if he wasn't offered a part.

Roberto Orci, Alex Kurtzman and J.J. Abrams personally called upon Leonard Nimoy's home to request for his role in the film. According to Orci, the actor gave a "Who are you guys and what are you up to? manner" before being told how important he was to them. He was silent, and Nimoy's wife Susan Bay told the creative team that after their conversation he had remained in his chair, emotionally overwhelmed by his decision to return as Spock after turning down many opportunities to revisit the role. He decided to act in this film as he was turned on by the script's scope and its detailing of the characters' histories: "We have dealt with Spock being half-human/half-Vulcan, but never with quite the overview that this script has of the character's entire history, his character growth, his beginnings and his arrival into the Enterprise crew."

According to the audio commentary, J.J. Abrams had a meeting with George Lucas. During the meeting, Abrams asked how can he make the film better, to which Lucas stated that he should add lightsabers. 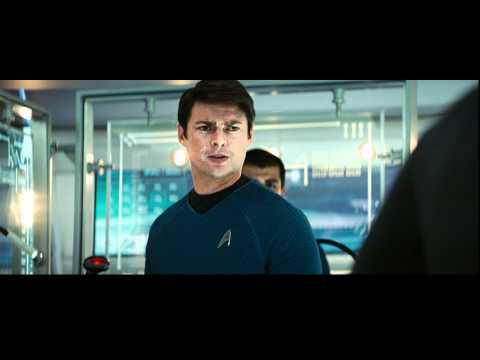 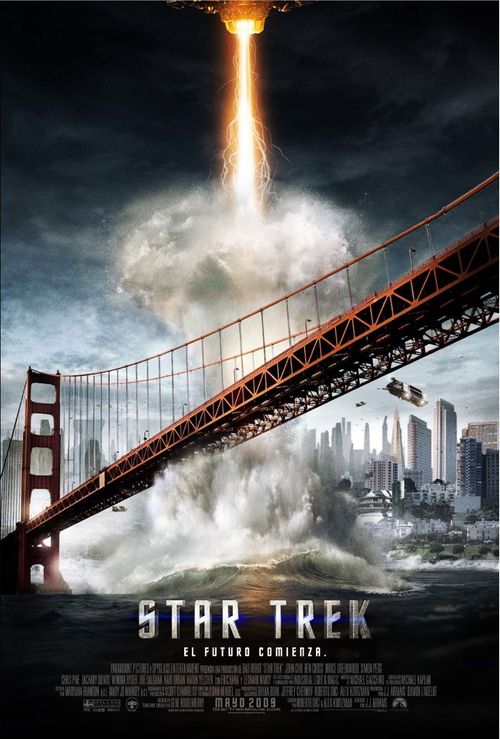 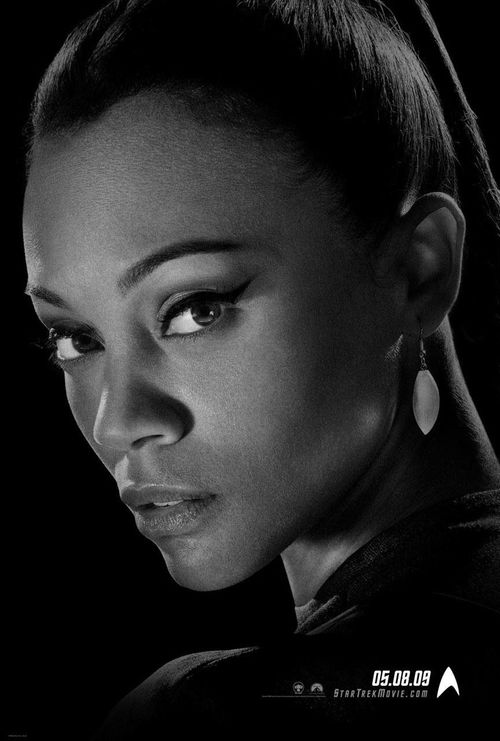 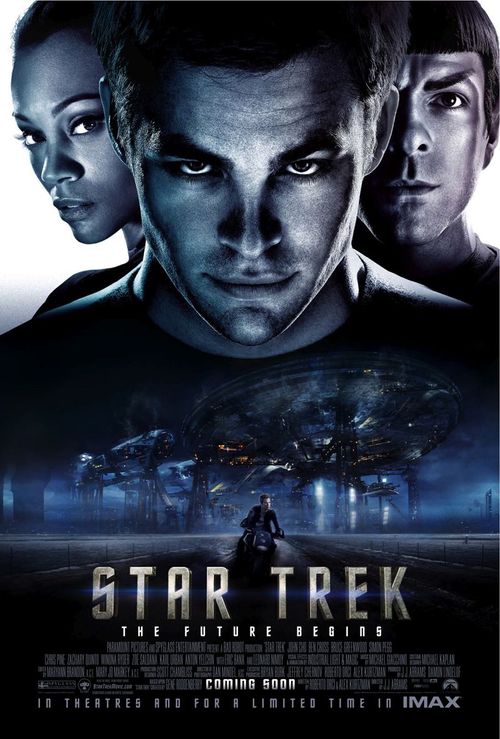 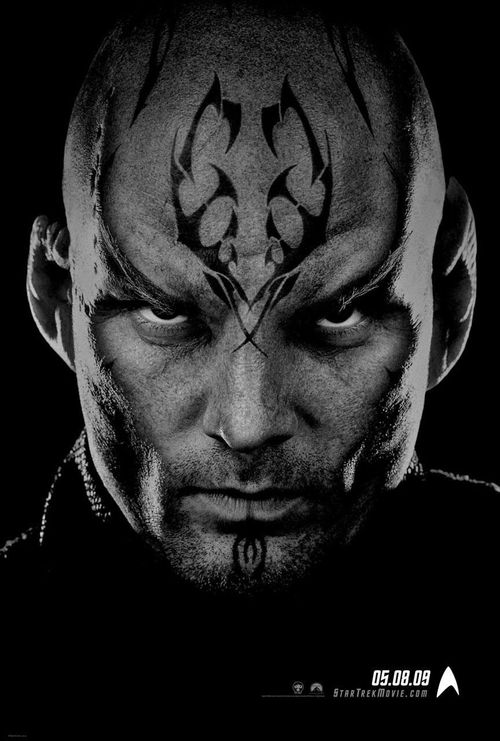 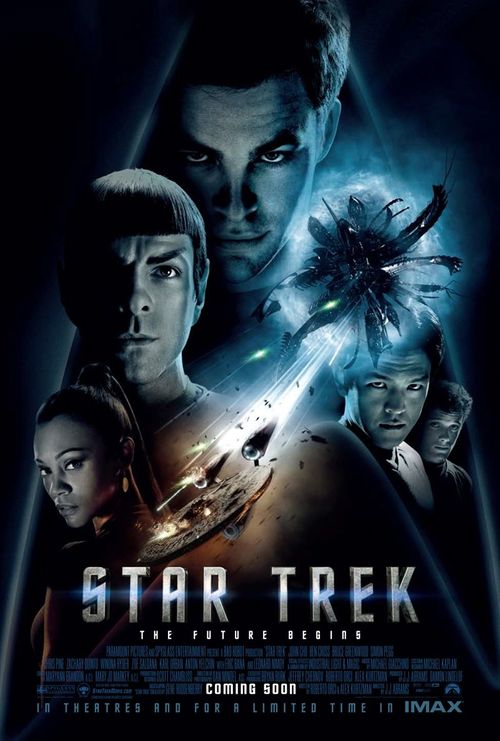 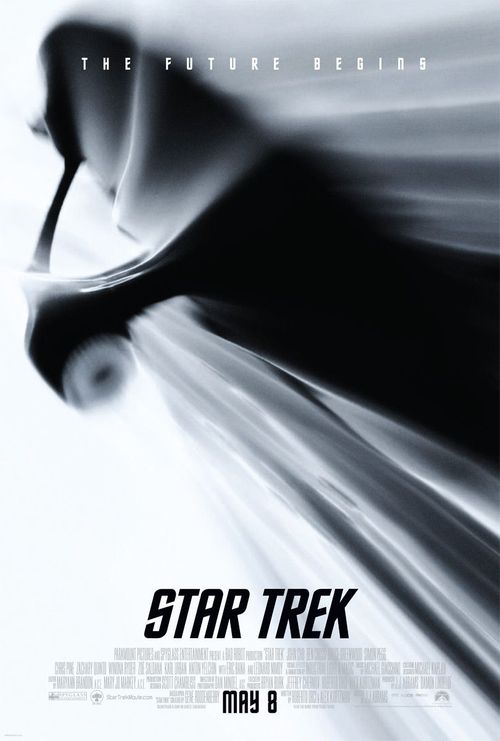 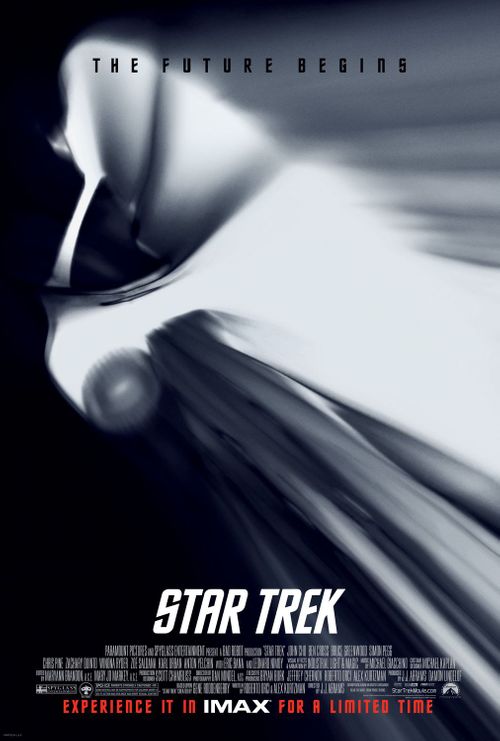 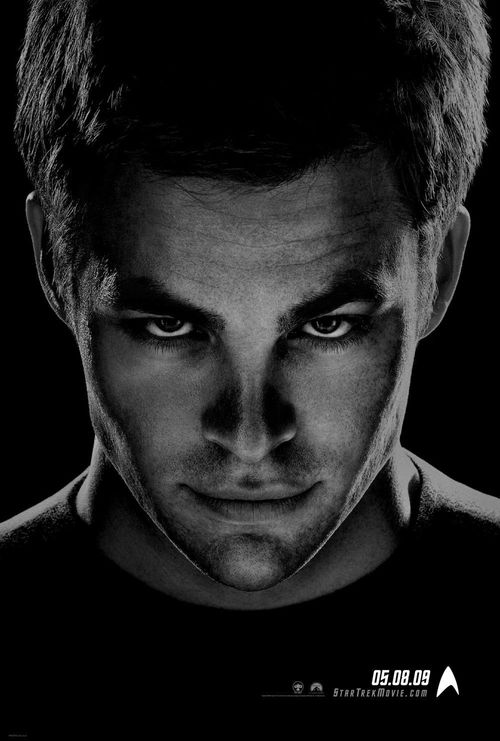 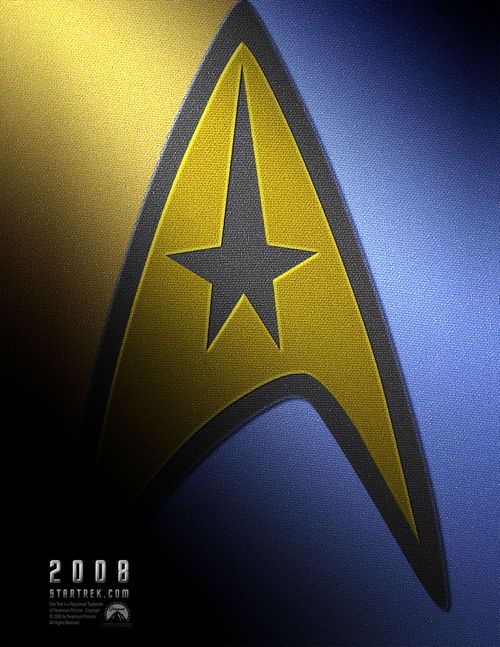 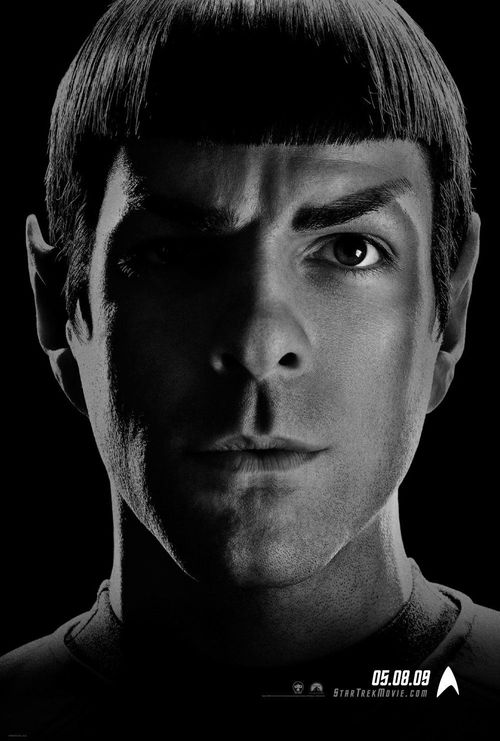