Cancel
When a confident young woman, who is a college lecturer, vociferously opposes a heavy dowry demand by the groom's father she sets forth a complex sequence of events. Will she and her family be able to face the difficult consequences of standing up against socially accepted norms, however unjust they may be?
See Storyline (May Contain Spoilers)

This socially relevant saga delves into the sensitive subject of dowry, a social evil through which the bridegroom's family makes exorbitant demands upon the bride's family ahead of marriage.

Narasimha Murti (Chiranjeevi) is a multi-talented person who works as a waiter in a star hotel (filming location: Dolphin Hotel, Visakhapatnam) since he is unable to pass his B.A. exams.

He meets Sujata (Sumalata), a lecturer who works in a college run by councillor Ankela Adiseshayya (Kaikala Satyanarayana). Mohan (Girish), who is an engineer and elder son of Adiseshayya, comes to Sujatha's place with his father for a marriage proposal.

At this time, Sujata stands up and has an argument with Adiseshayya when the latter demands an exorbitant sum as dowry. This creates a rift between Sujata and her parents who fear that Sujata's bold action might ostracize them from society. Adiseshayya also dismisses Sujata from her job.

During this difficult phase, Murti, as a friend, provides solace to Sujatha; their relationship is mistaken as an affair and Sujata is forced to leave her home. Murti creates a big ruckus during a ceremony held to facilitate Adiseshayya and humiliates him. Adiseshayya retaliates by hiring goons to beat up Murti and also gets him dismissed from his job.

Left with no choice, Murti takes Sujata to Hyderabad and meets Rao (Arun) whom he had met during the latter's stay in the hotel where Murti worked. Rao, who is in a senior post in Allwyn, hires Sujata.

Back home, Lakshmi (Tulasi), younger sister of Sujata, falls in love with Murali (Subhalekha Sudhakar) who is the younger son of Adiseshayya. Murali threatens his father with suicide and forces his father to let him marry Lakshmi.

Left without a choice, Adiseshayya who had dreamed of getting a lot of dowry since his son is a doctor, accepts the proposal with very little dowry. After marriage Lakshmi leaves to Sujatha's place where Murti arranges for a marriage between Sujatha and Rao. Lakshmi with consent from her husband files a suit against Adiseshayya to surrender his son, Murali to her since she paid for him during her marriage to teach Adiseshayya a lesson.

Seeing this notice, Adiseshayya, his son, and Laskhmi's parents come to Hyderabad just before Sujata's marriage. The climax deals with how Adiseshayya is taught a lesson and also ends with the marriage of Murti and Sujata as per the wishes of the latter. Adiseshayya returns home to find that his elder son Mohan had married the widowed cousin of Murti, for no dowry at all.

Based on 0 rating
0 user 0 critic
Did you know? The film marks the debut of Subhalekha Sudhakar, whose character in the film became so popular that he was named after the movie. Read More
0 User Reviews
No reviews available. Click here to add a review.
Cast

The film marks the debut of Subhalekha Sudhakar, whose character in the film became so popular that he was named after the movie.

The story for this movie is inspired by famous writer Gurazada Venkata Apparao's work 'Kanyasulkam'. 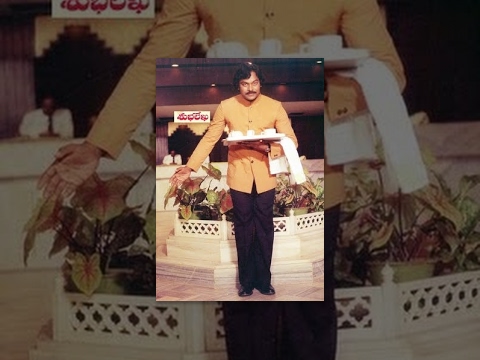 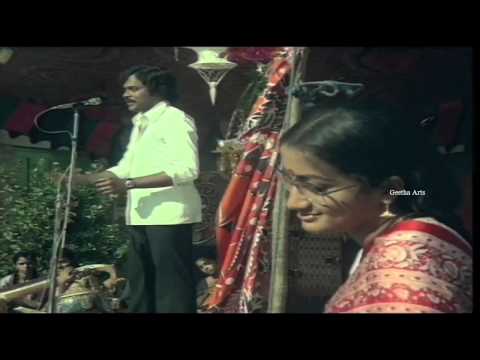 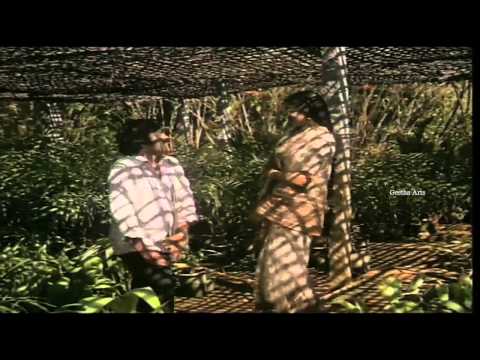 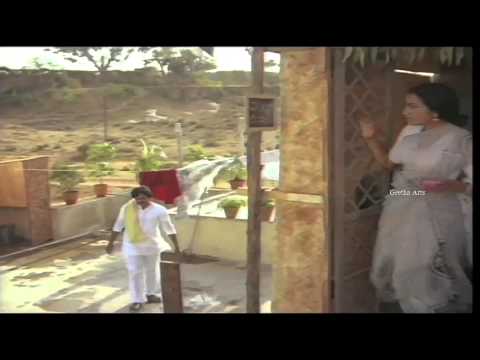 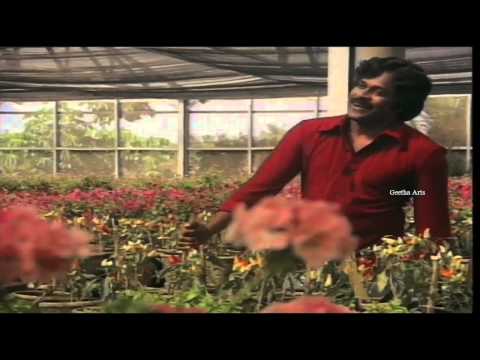