Cancel
Laden with laughs, this humorous spoof delightfully mocks the larger-than-life heroes of traditional Indian cinema through the life of Shiva, and extraordinary child born with special powers. He (Allari Naresh) is separated from his parents as a child, and his grandmother brings him up. He grows up to become a fearless police officer with extraordinary powers like stopping bullets, time etc. Making it his mission to destroy the criminal network by decimating members of the mafia, he works hard to investigate and identify the top-most mafia don. He also falls in love with a girl who is elder to him by 24 hours. He has two aims in life. One is to find out where his parents are and the other, to expose the identity of Don D - the biggest of all dons. The rest of the story is all about how he accomplishes his goals, using his extraordinary powers, in his own unique, glamorous style.
See Storyline (May Contain Spoilers)

This satirical parody sparks off when Kamesh (Allari Naresh) and his wife (Hema) become the proud parents of a dynamic and powerful new baby, who is born with a six pack body.

Just when the baby is born, Thikkal Reddy (Jaya Prakash Reddy) comes in as the villain in search of his enemy who runs into New Born Baby's room. He prays to god to save him and hides in the room. The New Born Baby does urination for a long time which leads to the death of Thikkal Reddy's elder son and he becomes a sworn enemy of the baby.

To save the baby from Thikkal Reddy, Kamesh gets his mother (Kovai Sarala) to escape to Hyderabad. The baby grows up into Siva (Allari Naresh), a powerful and dynamic young guy with seemingly invincible powers like a Telugu Cinema hero.

Siva can make bullets stop, challenge time and even make Posani Krishna Murali speak intelligently. On a side note, Siva meets Priya (Monal Gajjar) over the course of time and falls in love with her. Thikkal Reddy’s gang members keep hunting for Siva and he decides to fight back. He also faces resistance from the mysterious Don D.

He fights them all with his powers and it is revealed that he is Siva Manohar I.P.S., a brilliant young police officer in an undercover operation. He has all the villains dead and when it comes to Don D, it is none other than his Grand Mother. She does so to elevate Siva as a powerful hero and herself as a Don. At the court both are Exonerated and Siva is promoted as D.G.P. of Andhra Pradesh.

Based on 0 rating
0 user 0 critic
Did you know? Allari Naresh played double roles in this movie as father and son. Its phenomenal success has been largely credited for establishing him as one of Telugu cinema's top stars. Read More
0 User Reviews
No reviews available. Click here to add a review.
Cast

Chalapathi Rao
as Commissioner of Police of Hyderabad

Jeeva
as D.G.P. of Andhra Pradesh 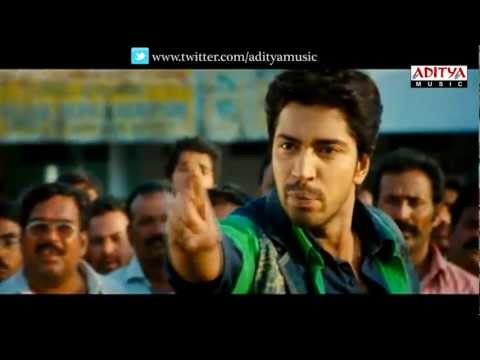 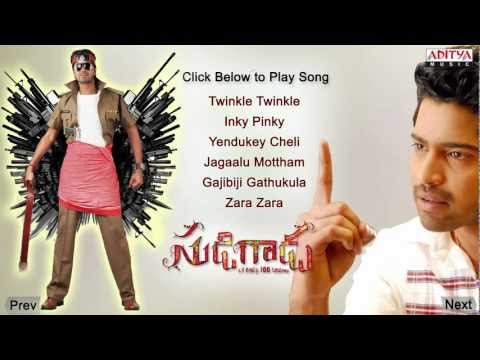 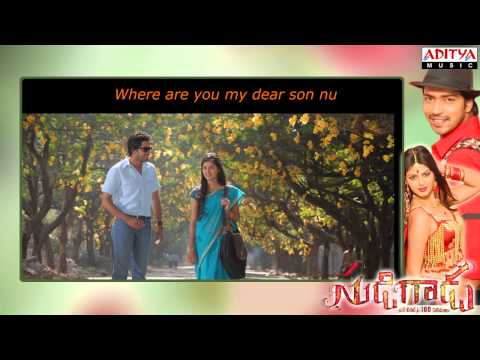 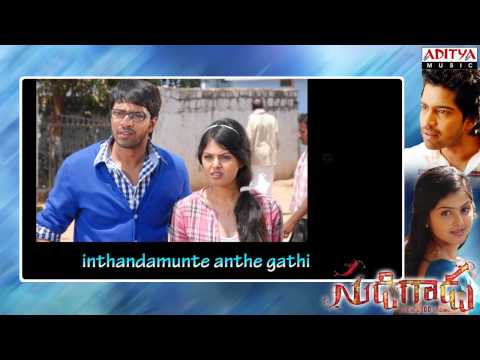