Cancel
Fast-paced and fiery, this action-oriented crime thriller follows the fluctuating fortunes of the life of a forthright police inspector, who struggles with alcohol addiction after the death of his beloved in an accident. When he faces off against a powerful smuggler, who has created an nexus with corrupt government officials, terrorists and the underworld, he will also learn about the shocking truth behind his girlfriend's death and have the opportunity to decimate a criminal empire. Will he succeed in his mission? How will his future unfold?
See Storyline (May Contain Spoilers)

This action-oriented crime thriller revolves around Vijay (Venkatesh), an honest and forthright police inspector. When the love of his life, Bharathi, a talented journalist passes away in a road accident, he is unable to bear the agony of heartbreak, and becomes an alcoholic.

At a later stage, Vijay rents a house that happens to be owned by Renuka, also a journalist, who is divorced from her husband SP Prakash, and struggles to keep her three children happy as a single parent. Vijay tries to help in the children's care, and develops a close bond with them.

Abbanna (Kota Srinivasa Rao) is a wealthy and powerful man, but in truth, he is a smuggler and underworld don, who has created a strong nexus with corrupt police, politicians and terrorists, to the extent that the Home Minister and the police chief are under his payroll.

Roja (Nagma), a petty thief falls in love with Vijay. As Vijay opposes Abbanna's criminal activities, the enmity between them keeps growing. Vijay also keeps gathering evidence against Abbanna to expose him and ensure that justice can be served.

Pushed to a corner, Abbanna decides to eliminate Vijay altogether and plants a bomb in his house, but unfortunately Renuka dies in the blast, leaving the children inconsolable, but Roja and Vijay begin caring for them. When Vijay retaliates with anger, he provides grounds for official suspension. Abbanna's goons find an opportunity to beat Vijay severely and he's hospitalized.

Upon recovery, Vijay befriends Ibrahim, who turns out to be Abbanna's bitter enemy. Ibrahim reveals his past and details about Abbanna's links with terrorists. Vijay also learns the shocking truth that Bharathi had not died in an accident, but was killed for collecting video evidence against Abbanna.

He's able to locate the video cassette containing overwhelming proof against Abbanna, for which Bharathi had sacrificed her life. Abbanna comes to know of the video cassette and abducts the children in retaliation. Will Vijay be able to ensure the safety of the children, while finally bringing Abbanna to book? 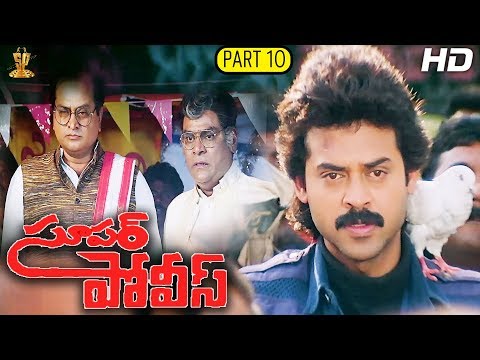 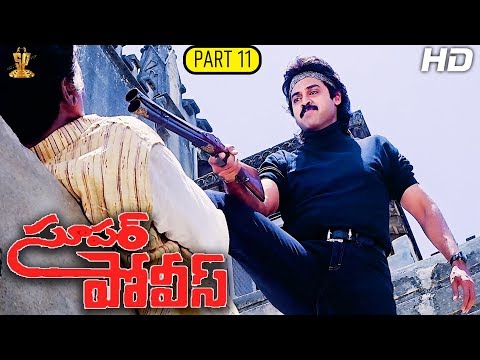 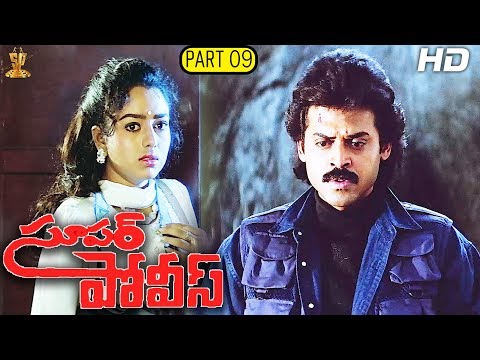 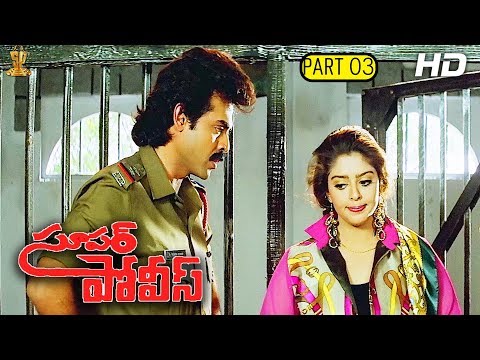 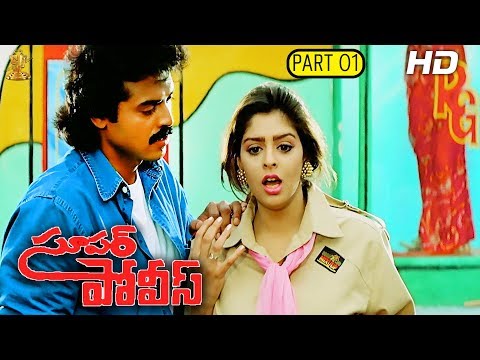 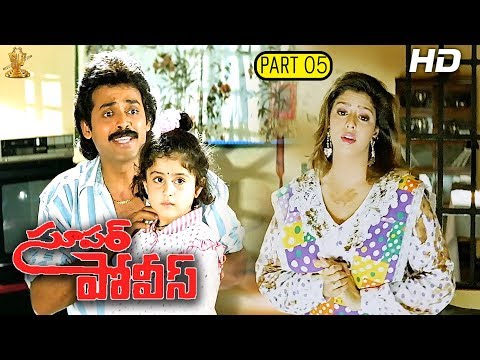 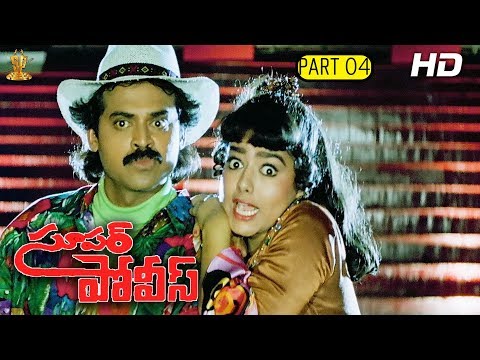 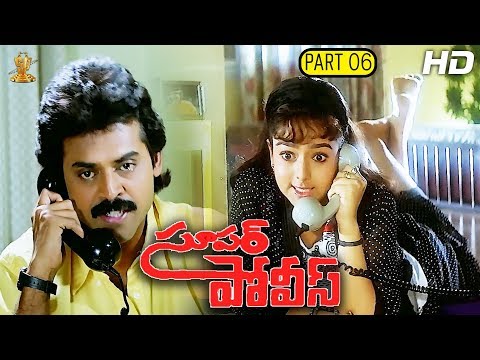 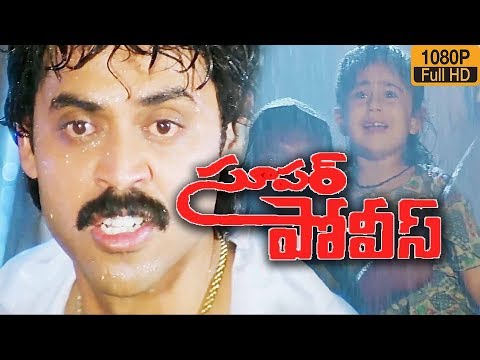 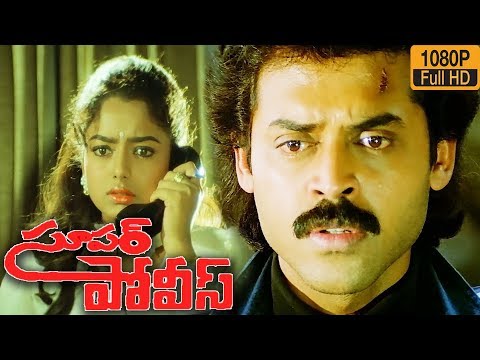 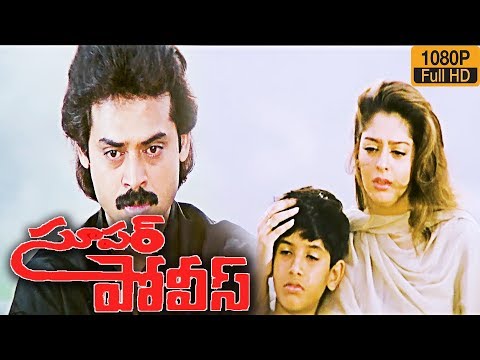 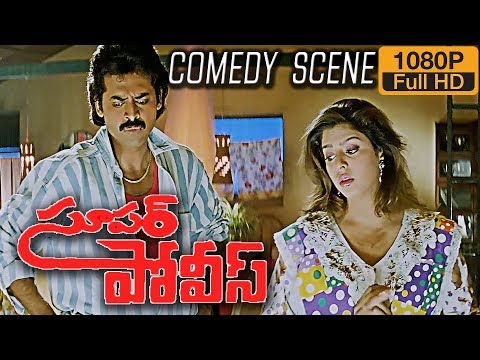 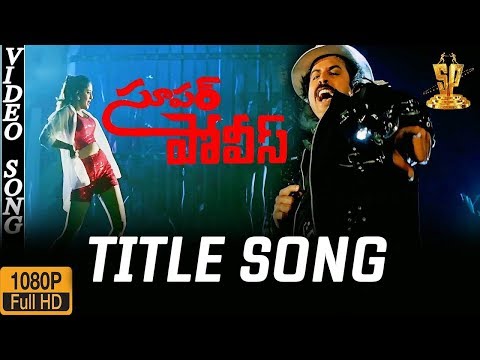 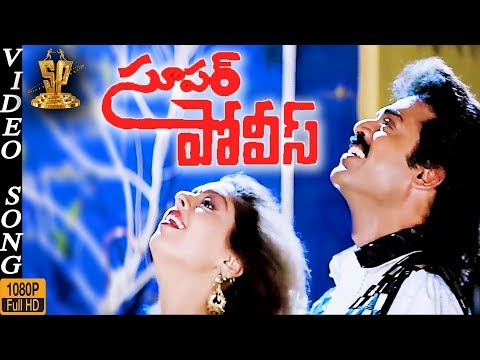 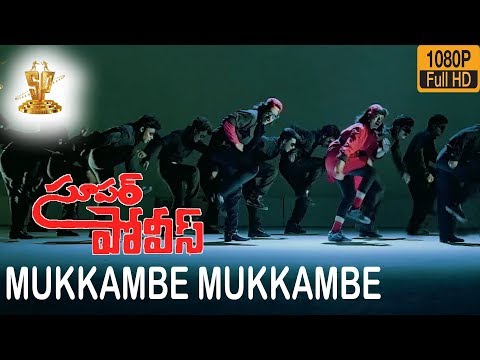