Cancel
Rival crimelords Jagtap (Mukesh Rishi) and Dhanraj (Tinnu Anand) are after the diamond ring worn by Kiran (Sheeba). While Jagtap hires Raja (Sunil Shetty) to steal the ring, Dhanraj has Kiran's uncle Laxman Singh (Arun Bakshi) and his partner Vikram Singh (Achyut Potdar), to assist him. Then there is Suraj (Aditya Pancholi), who kidnaps Prince Vijay and takes his place to also steal the ring. And then there is Amar (Saif Ali Khan), who comes out of nowhere to get hired as a waiter in the same hotel that Kiran is staying in. As the climax comes to a close, noone is really sure who they claim to be.
See Storyline (May Contain Spoilers)

Story revolves around characters from different walks of life who soon get involved with each other - millionaires, goons. Raja (Sunil Shetty) is a small time good hearted goon who does what he wants without any regard for cops or criminals, thus making him an enemy of underworld don Dhanraj. Suraj is another small time goon who also does good for people and lives with his girlfriend Bindiya, trying to make a living by working against criminals, thus falling into Dhanraj's bad books too. And Dhanraj's arch rival is JAgtap. News one day reaches them that a millionaire Laxman Singh's (Arun Bakshi) niece, Kiran is coming from the U.S. and has a ring worth 2.5 million. It is also known that Prince Vijay, nephew of Laxman Singh's closest friend Vikram Singh (Achyut Potdar), is coming from London to wed Kiran.

The criminals soon plot to kidnap Kiran and get the ring as well as money from her. Jagdap approaches Raja, who is otherwise disinterested in this, and offers him 5 million to kidnap Kiran for him, promising hiom that he won't harm her.

The film now moves to Kiran's hotel, where Amar (Saif ali khan) is seen joining as a waiter, much to the irritation of the comical hotel manager (Kader Khan). Raja manages to impress Kiran on her way to the hotel and get a room, and Kiran sees Amar at the hotel and gets highly impressed with his looks. Suraj in the meantime captures prince Vijay and goes as an impostor to Kiran's hotel himself. Everyone but Amar and Raja think he is Prince Vijay.

As time passes, Laxman Singh and Vikram Singh arrive at the hotel, and Suraj is exposed. He then confesses that he had only come to the hotel to steal Kiran's ring, and promises to release the real prince Vijay.

Based on 0 rating
0 user 0 critic
Did you know? Despite having only a special appearance, Sunil Shetty was all over the film's posters as though he had the role of a parallel hero. Read More
0 User Reviews
No reviews available. Click here to add a review.
Cast

Aditya Pancholi was excluded from the film's publicity because of his poor box office market.

The film was speculated to be funded by the mafia, being a high budget film which was completed quickly. 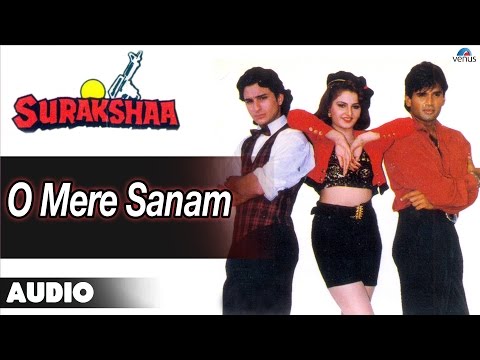 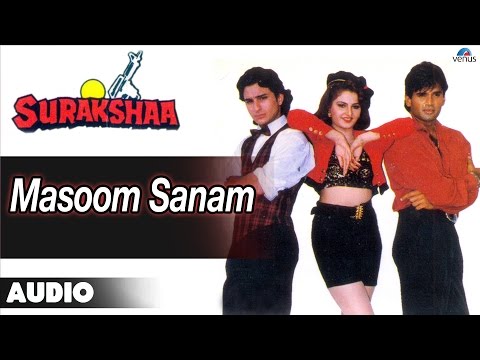 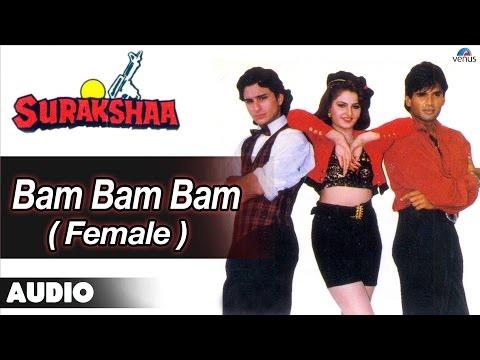 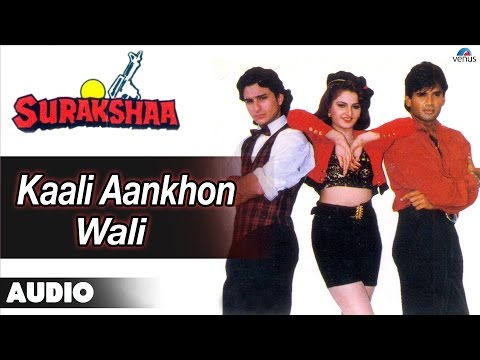 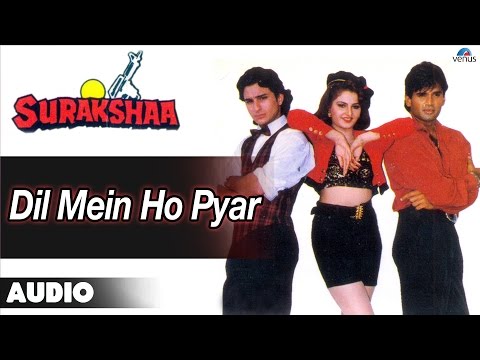 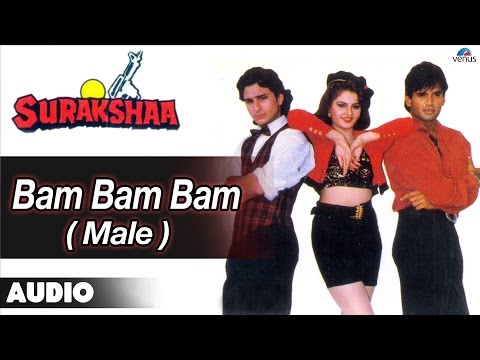