Cancel
An ambitious and selfish college student pretends to belong to a family of great wealth, when in truth his father is a watchman, who struggles and makes great sacrifices to fund his education. How long will he succeed in keeping his origins a secret? How will events unfold when the truth is exposed?
See Storyline (May Contain Spoilers)

Satyanarayana is a young man who goes to college in the city. Although his father, Surya works as a watchman, and struggles to gather the funds required for his education, Satyanarayana calls himself GV and uses several clever tactics pretend to be from a family of great wealth.

He falls in love with Asha, a beautiful young woman from a wealthy family. He is ashamed of his humble origins and tries to keep his real socio-economic status a secret.

However, when the truth is exposed, Satyanarayana leaves his home, cuts off all ties with his parents, and with the education provided through their income, becomes a wealthy and successful man. How will his parents react to his actions? When Satyanarayana's mother falls gravely ill, will he come to his senses and support them? 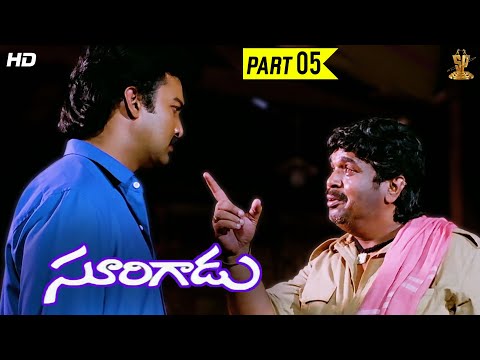 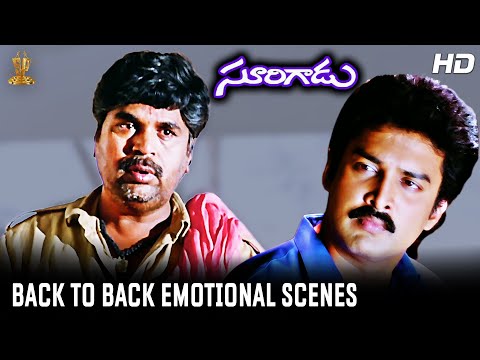 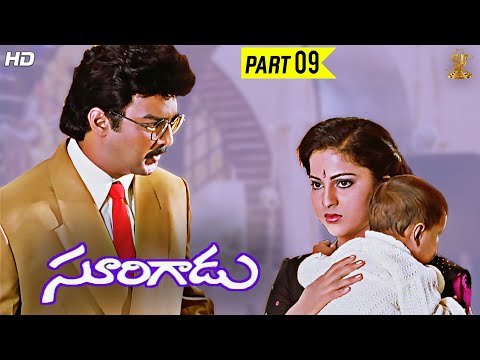 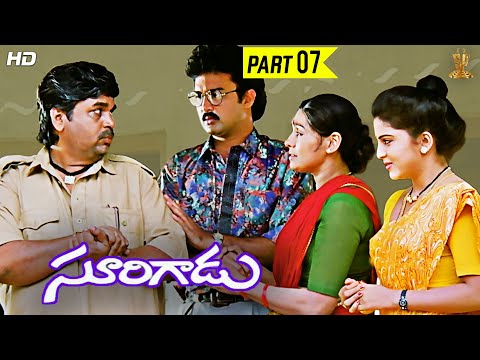 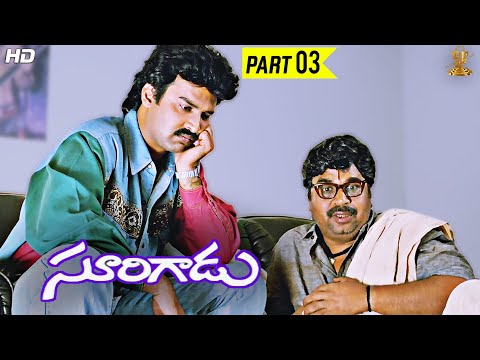 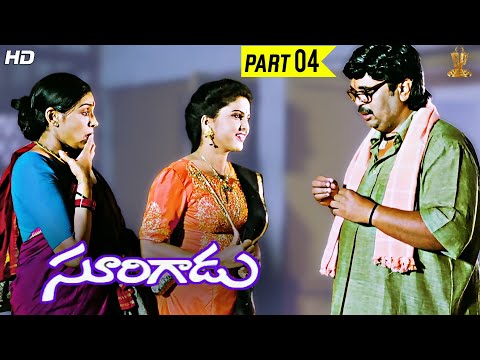 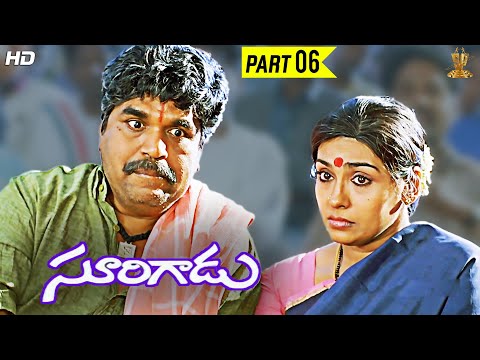 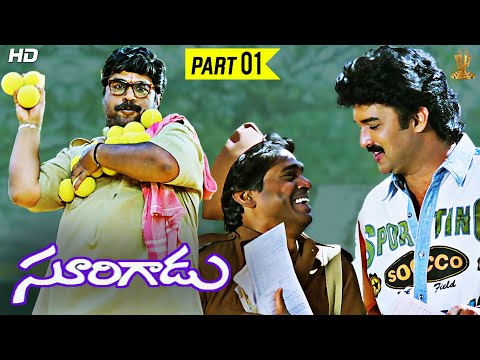 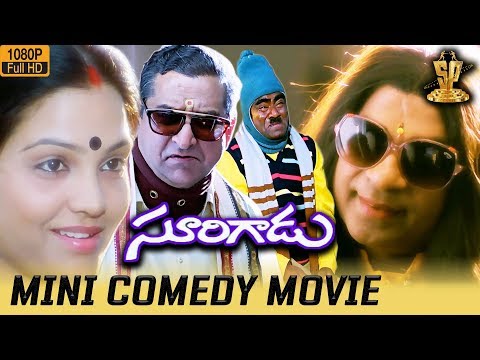 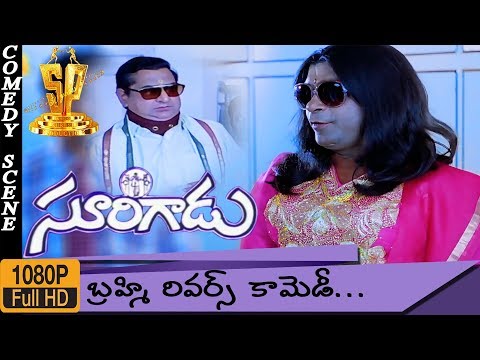 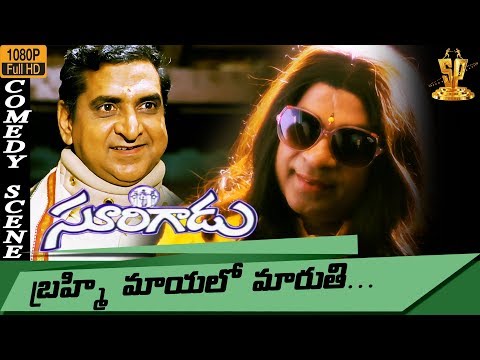 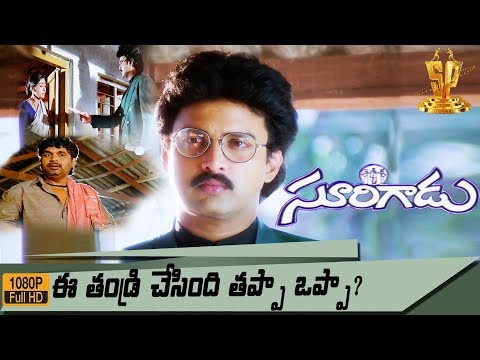 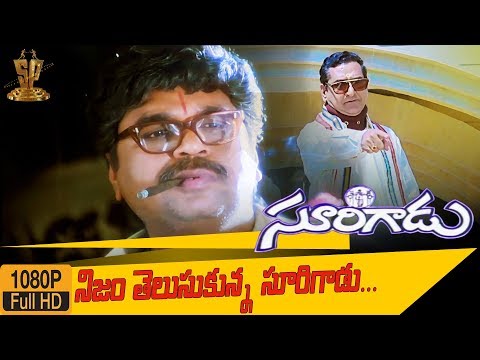 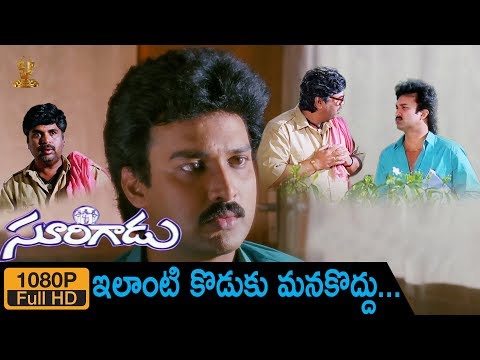 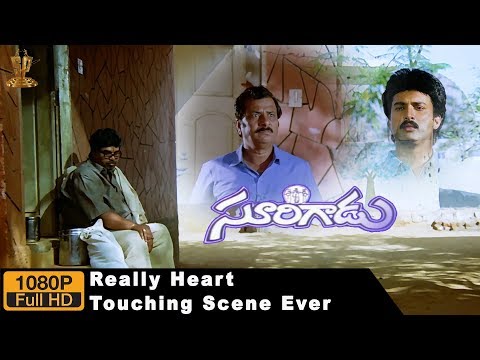