Cancel
Artistic and authentic, this insightful romantic drama follows the fluctuating fortunes in the life of a beautiful classical dancer, who is resentful of her artistic lineage and hopes to have a comfortable and luxurious life. However, when a passionate artist moves in next door and infuses in her his love and devotion for the arts, he inspires her to hone her skills and fulfill her highest potential. How will their relationship unfold?
See Storyline (May Contain Spoilers)

This artistic drama revolves around Meenakshi (Bhanupriya) and Savitri (Devilalita), two beautiful young women, who are daughters of a Kuchipudi doyen, Seshendra Shastry. While a highly accomplished artist in his field, Seshendra Shastry is not well-off and has not been able to afford his daughters a conventional education. Both of them have achieved a respectable degree of proficiency – Savitri in Carnatic classical music and Meenakshi in classical dance.

Savitri is grateful for the special knowledge and skill with which she has been bestowed, and looks forward to a life that will require her to hone her skills in the same art. Meenakshi, on the other hand, is bitter about the lack of lucrative opportunities in the field of classical dance in India and resolves to make a comfortable and more pleasurable life for herself as soon as possible, while confiding her ambitions only to her sister.

The rest of this evocative drama is largely built around Meenakshi's journey from skepticism to devotion in her pursuit of dance. Chandrasekhar is shown to be an important catalyst in this transformation. Meenakshi becomes an accomplished dancer through the direction of renowned Odissi dancer Sharon Lowen, and gets an opportunity to go abroad and perform. She learns of Chandrasekhar's love for her. She doesn't go abroad and finally unites with Chandrasekhar, confessing her love for him as well. 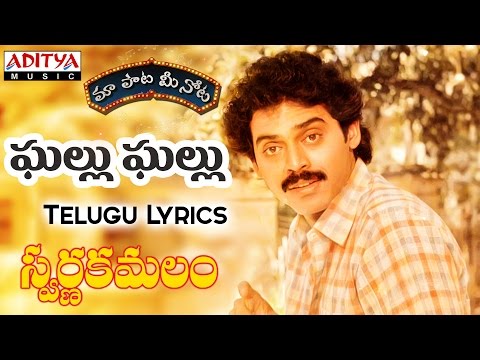