Cancel
Evocative and eloquent, this multi-layered relationship drama traces the twists and turns in the life of an impoverished but kind cobbler, who adopts his dead sister's son as his own. He marries a woman who is deeply devoted to the both of them, but when the boy's biological father returns to reclaim legal guardianship of his son, the couple are faced with a terrible struggle. How will the future unfold for them?
See Storyline (May Contain Spoilers)

This emotionally charged relationship drama revolves around Sambayya (Chiranjeevi), a kind-hearted cobbler, who raises his dead sister's son Chinna (Arjun/Sirish) while also financing the education of the orphaned Sarada (Sumalatha). He secretly loves Sarada and hopes to marry her some day.

In a complex sequence of events, Sarada ends up getting married to Bhaskar (Sarvadaman Banerjee) and Ganga (Vijayashanti), who is deeply in love with Sambayya marries him. However, she makes the ultimate sacrifice in order to marry him, by having a hysterectomy to prove that she would love Chinna as her own son. After initial struggles, Ganga and Sambayya become wealthy.

Chinna's biological father Govind (Charan Raj) who is a criminal returns from prison and teams up with Ganga's father, a conniving man to make a series of demands on Sambayya and reclaim guardianship over Chinna. Will Sambayya and Ganga succeed in defeating the machinations of Govind? What will the future hold in store for them?

The lead male protagonist, Chiranjeevi won the Nandi Award For Best Actor in recognition of his powerful performance in this movie.

This movie was screened at the Moscow International Film Festival. 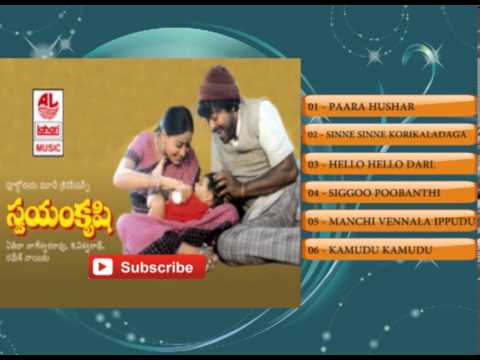 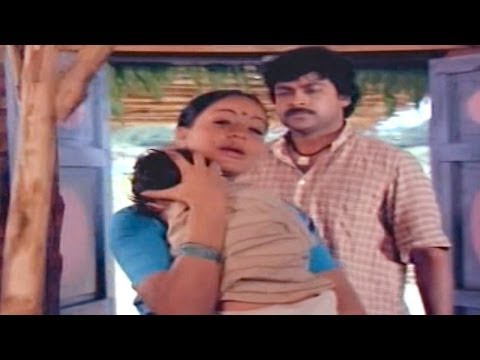 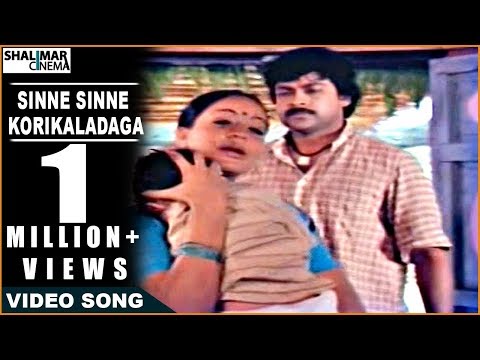 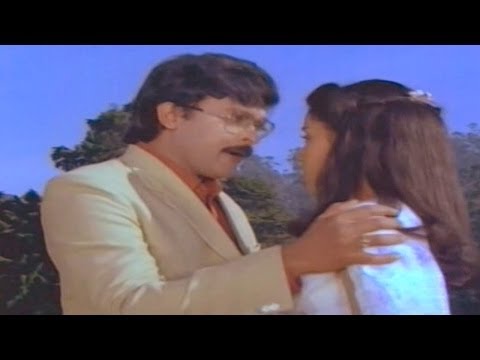 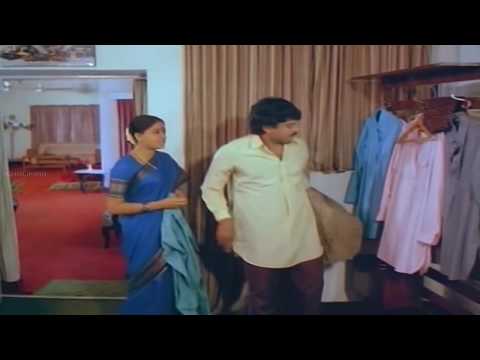 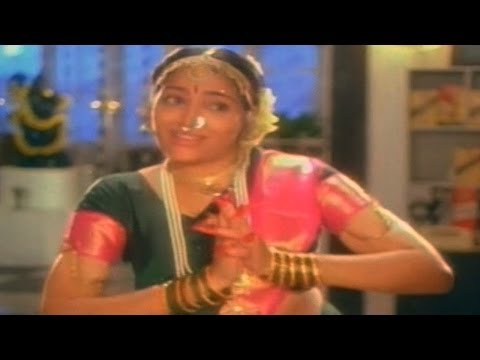 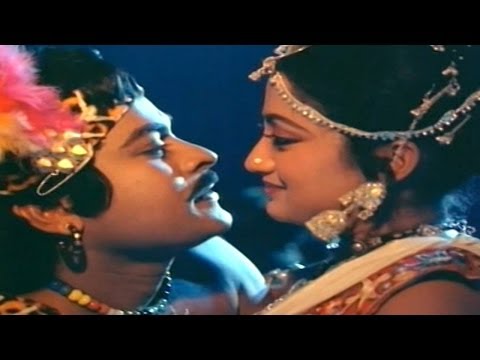