Cancel
Fast-paced and fiery, this socially relevant saga follows the complex sequence of events that unfold as Ravindranath Tagore, a physics professor forms a secret network known as the ACF (Anti Corruption Force), along with his former students, to take on the rampant corruption in Indian society.
See Storyline (May Contain Spoilers)

Suryam is an honest and capable police officer, who has passed his IPS examination, but is forced to work as a constable due to rampant corruption in the police department. He begins to investigate a spree of kidnappings and killings involving corrupt government officials that seem to be the work of a mysterious private entity called the Anti-Corruption Force (ACF).

His investigations and sharp instincts lead him towards Tagore, a seemingly simple man who leads a straightforward life during the daytime along with his adopted kids from different cultures (one is a Muslim, one is an American, one is Hindu, etc.). He looks like a timid character, but brave in terms of his actions, and he is loved by all of his peers.

Tagore once takes one of his kids to the hospital for treating an injury and finds that the hospital is a place full of corruption who play with the lives of people for the sake of money. Tagore decides to expose the truth and catches them red-handed by faking a dead body as a patient.

The hospital, unaware of his plans, continue their treatment even though they know that the person is dead and demand lakhs of money for treatment. Tagore produces the documents and receipts related to their fake treatment and gets the hospital sealed by the government. The hospital dean is arrested but he commits suicide. The father of the dean, Badrinarayana, is enraged by this and attempts to take revenge on Tagore. He finds Tagore in the CCTV camera and is shocked as according to him he was dead several years ago.

Tagore is a happy professor with his wife Nandini (Jyothika), who is expecting a second child and daughter. On a Deepavali day, when the whole apartment is celebrating the festival, the entire building collapses due to some fault in the construction of a nearby highway, and many of the residents, including Nandini and Tagore's daughter lose their lives.

Tagore rushes to the government officials, and he comes to know that all this was due to one person, namely Badrinarayana, the owner of a construction company and builder of that highway. Tagore finds that the highway was constructed on loose soil by which the contractions caused to collapse was very well known to him. Badrinarayana and his men thrash Tagore heavily and beat him to death.

However, Tagore escapes from them. The incidents that he faced at the office and seeing corrupt puppets in the hands of Badrinarayana, he gets frustrated and he forms the ACF (Anti Corruption Force) to fight against corruption. He also kidnaps Badrinarayana and kills him like he killed other corrupt officials.

The constable finally finds out the people working for ACF are Tagore's ex-students and the police force capture all of them. Policemen torture them to open the identity of their leader; however, they refuse to do so. Tagore, on seeing his students suffer, surrenders to the police and requests the Indian police to release his students. The rising support for Tagore makes the Chief Minister (K. Vishwanath) to meet him for higher appeal.

Tagore refuses to appeal as he wants to stress the concept in the minds of everyone that if we make mistakes, we will be punished and he himself doesn't want to violate it as he did a crime of killing four people. Tagore gives a speech in the court explaining what a student power the country has but corruption is what is letting it down. In the end, Tagore is given a normal punishment of five years and is to be released by then.

Based on 0 rating
0 user 0 critic
Did you know? This movie was screened at the International Indian Film Academy Awards, along with 'Pokiri'. Read More
0 User Reviews
No reviews available. Click here to add a review.
Cast

Prakash Raj
as Suryam (as Prakashraj)

This movie was screened at the International Indian Film Academy Awards, along with 'Pokiri'.

This movie is the remake of the Tamil film Ramanaa (2002), directed by A. R. Murugadoss with Vijayakanth in the lead. 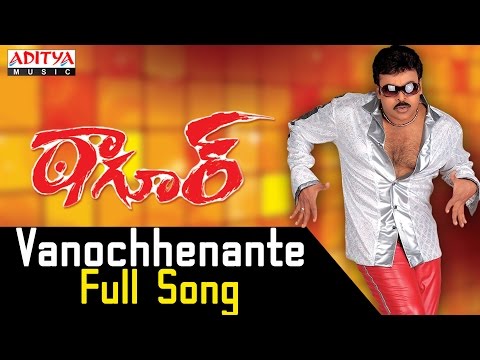 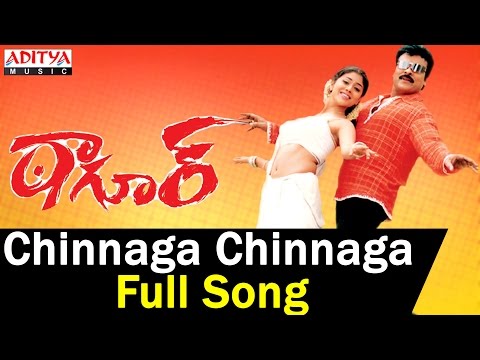 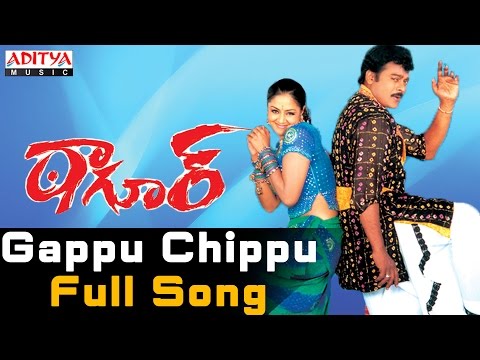 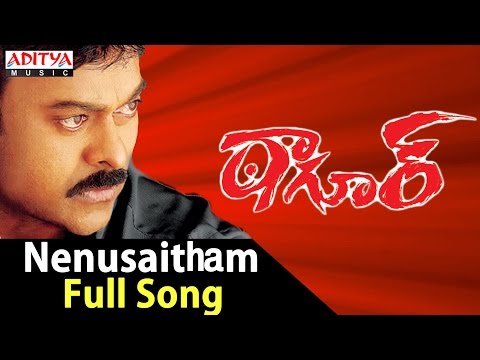 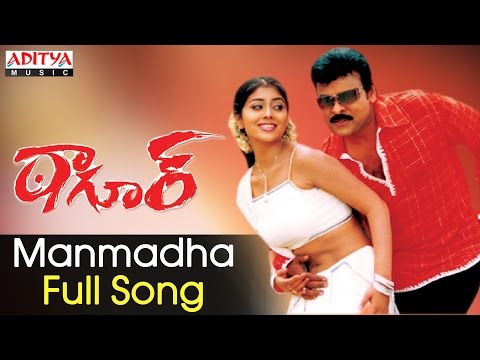