Cancel
A group of British mercenaries transporting human cargo through the countryside come under attack from a strange enemy, forcing them to hide inside a old, abandoned tank.
See Storyline (May Contain Spoilers)

A band of military personnel have been running from an invisible threat, with two hooded hostages in tow, for what seems like an eternity. Their commander alone seems to know the details of this secret mission that requires prudence, discipline and precision. Anyway, they don’t have time to ask questions, because the entity chasing and threatening to eliminate them is constantly gaining ground. Following a failed ambush in which they miserably lose control of the situation, the soldiers leave the wounded behind and take refuge inside an abandoned tank. When they find the access hatch blocked off, their improvised fortress soon turns into a prison. Desperately seeking another way out, the group discovers confidential documents suggesting their current plight might have been orchestrated by secret forces. Truth is about to explode, but not before reason becomes toxified by vile, homicidal paranoia.

Tagline: There's no turning back. 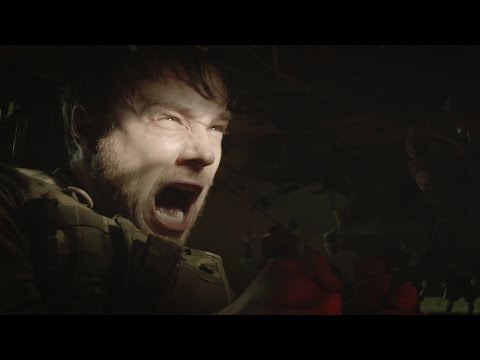 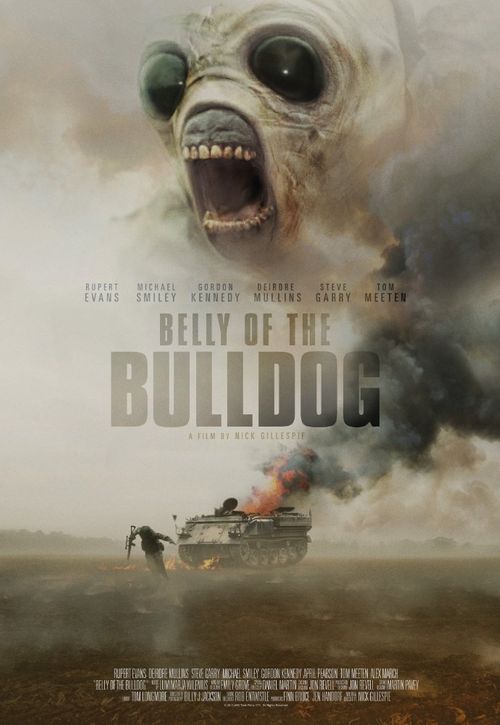 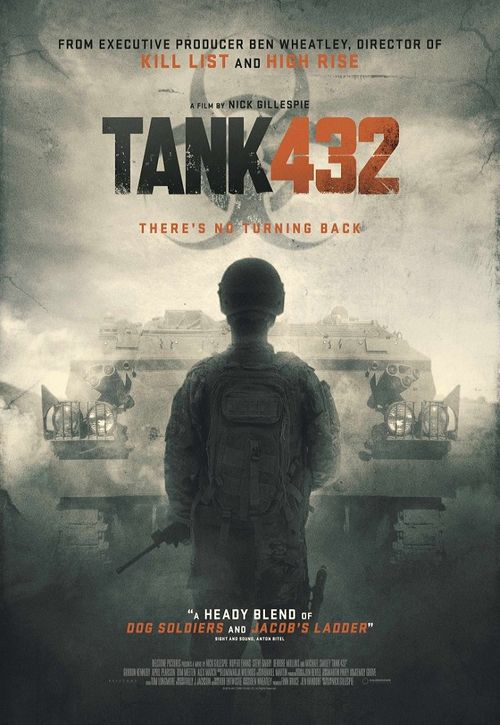