Cancel
Jeetendra Kumar Makwana is employed full-time at a Call Center and works part-time teaching English. He is recruited by an attractive young woman, Pooja, to teach her Hinglish-speaking boss, Bhaiyaji, English. Jeetendra agrees to do so, falls in love with Pooja, and joins forces with her to steal a bag containing 25 Crore Rupees in cash. He will soon find out that Bhaiyaji is a hoodlum and extortionist known to the Police as Lakhan Singh.
See Storyline (May Contain Spoilers)

In the beginning, we see Jimmy Cliff (Saif Ali Khan), a call center executive who also teaches English, as the narrator. Pooja Singh (Kareena Kapoor) shows up outside his class and says she needs private tutoring. Without any hesitation, Jimmy quickly agrees as he has already fallen in love with her; he later finds out that Pooja's boss Bhaiyyaji (Anil Kapoor) is the one who has to be tutored. As their love grows, Pooja reveals that she is only working for Bhaiyyaji to pay her debts so she can then go to Haridwar to scatter her father's ashes. They decide to steal Bhaiyyaji's money and run away. The couple succeeds in their mission, and Jimmy asks Pooja to guard the money while he goes to the call center to tell them he is leaving.
At the call center, Jimmy learns that Bhaiyyaji is a maverick gangster who enjoys killing people and goes home to warn Pooja. Unexpectedly, Pooja has run away with all the money and she meets a bank manager to deposit the money in bank locker. He initially disagrees and Pooja puts her hands inside his pocket and he agrees. Bhaiyyaji hires Bachchan Pande (Akshay Kumar), a gangster, to catch Jimmy. After getting caught, Jimmy and Bachchan head towards Haridwar to find Pooja and recover Bhaiyyaji's money. When they reach there, Pooja sees them and runs away. Unable to find Pooja there, Jimmy and Bachchan set off to find her again. While on the road, the duo get into a silly fight about the radio station and their car falls into the water.
Along with Jimmy and Bachchan, Pooja comes out of the water too. She had been hiding in their trunk the whole time. She tells them that she has hid the money in seven different places across India. Jimmy and Pooja decide to run away with the money. The duo decide that Pooja should seduce Bachchan just like she did Jimmy. She tries to seduce him but finds out that they are each other's childhood loves, and they both fall in love. After recovering all of the money, Bachchan decides to leave with it, not knowing that Jimmy has replaced the money with stones.
When Pooja realises what he has done, she tells Jimmy the truth about Bhaiyyaji killing her father. To save Bachchan, Pooja and Jimmy head to Bhaiyyaji's lair with the money. When they get there, Jimmy pretends to betray Pooja and slaps Bachchan. He tells Bhaiyyaji to give him his gun so that he can kill Bachchan. After getting the gun, Jimmy instead points it to Bhaiyyaji and takes him hostage. He heads towards a car with Pooja and Bachchan following him. Surrounded by Bhaiyyaji's henchmen with guns, Bhaiyyaji manages to jump out of the car and everybody begins shooting at them. After a lengthy fight scene, Bhaiyyaji is killed by Pooja who stabs him with a knife. In the end, Jimmy opens up his own call centre, where only girls work, and Bachchan and Pooja get married.

Tagline: The Ishtyle... The Goodluck... The Pharmoola

Based on 1 rating
0 user 0 critic
Did you know? Ajay Devgn was the first choice for Anil Kapoor's role. Read More
0 User Reviews
No reviews available. Click here to add a review.
Cast

Continuity
In the opening scene the red car used by Bachchan and Jimmy has number UGR-9403. The cars number changes when it jumps off the cliff.
Trivia:
The film marked the directorial debut of Vijay Krishna Acharya.

Anil Kapoor shaved and tattooed his chest to in preparation for his role.

Ajay Devgn was the first choice for Anil Kapoor's role. 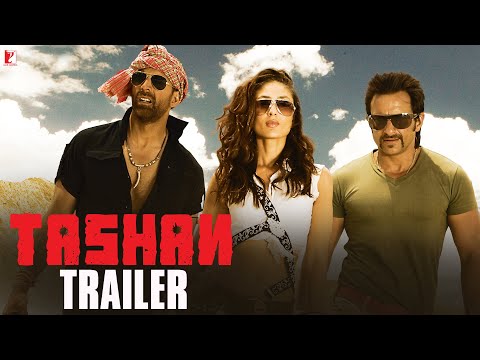 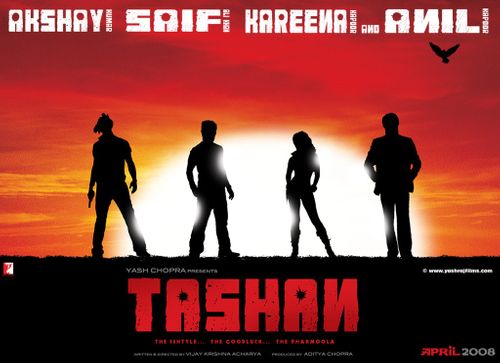 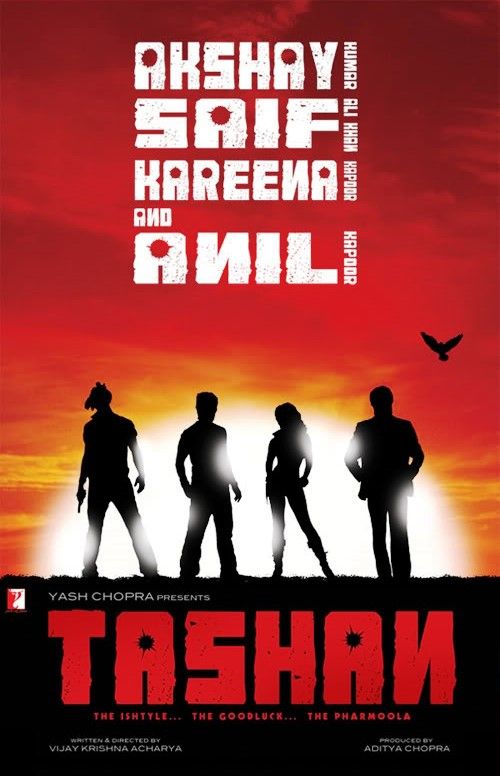 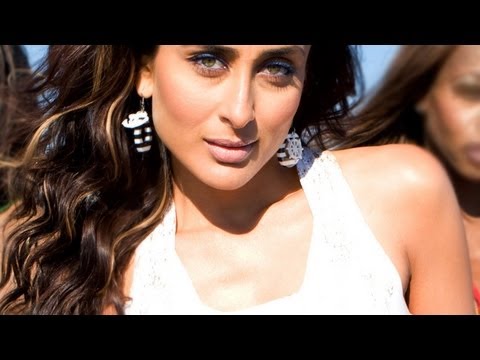 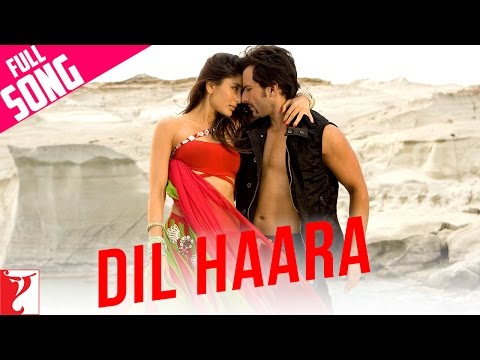 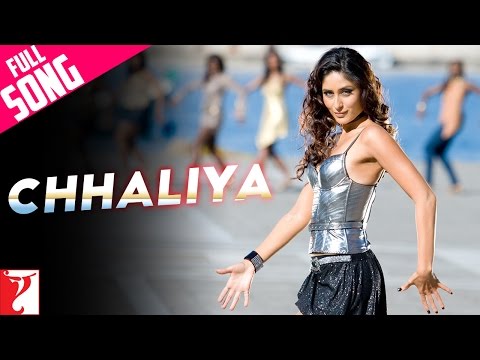 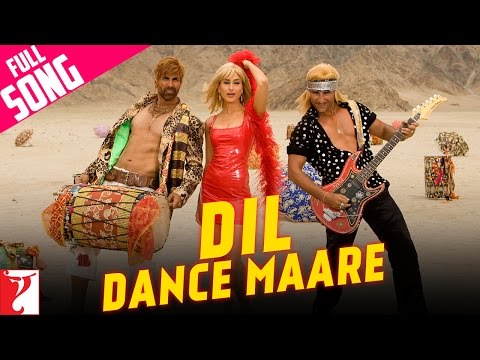 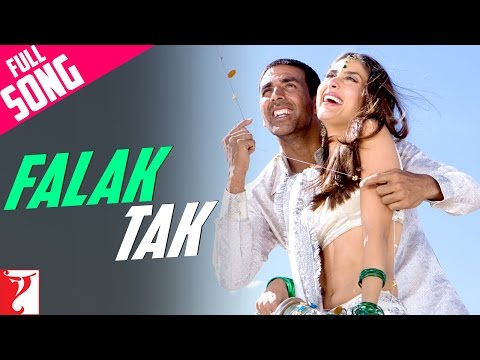 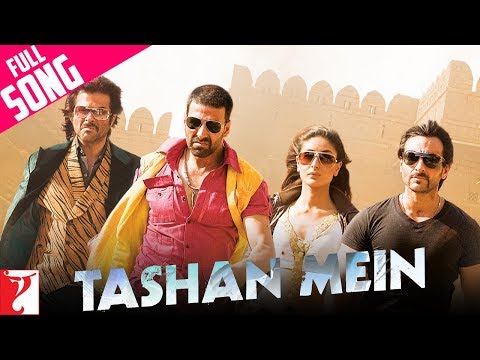